A local court in Haryana's Sonepat district gave the bail order in the final case against the 24-year-old on Thursday. 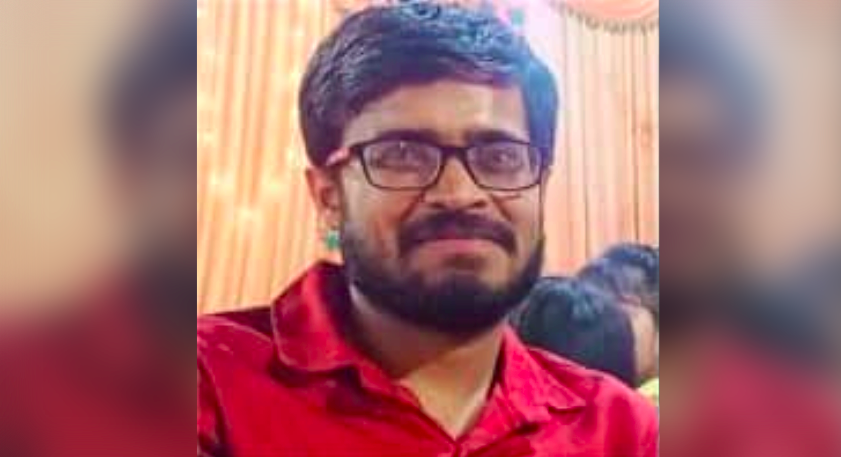 New Delhi: A local court in Haryana’s Sonepat district has given bail to labour rights activist Shiv Kumar in all three cases that were registered against him in connection with unionising at an industrial unit.

LiveLaw has reported that 24-year-old Kumar had been given bail on two of the three cases on March 3, and on the final one, on March 4.

Both were employed at the Kundli Industrial Association (KIA). Members of the Mazdoor Adhikar Sangathan told The Wire that the duo fought for the rights of workers who were not paid their wages. Police have charged Kaur and Kumar with attempt to murder, theft and extortion, according to LiveLaw.

He was arrested four days after Kaur’s arrest on January 12. On February 26, Kaur was granted bail and once out, she had urged people to raise their voices for Kumar’s release.

“He was severely beaten up by the police, his bones are broken. I request people to raise voice for his bail as well,” Kaur had said.

Indeed, Kumar’s medical examination has added weight to Kaur’s allegations of his brutal custodial torture. Reported upon first by Indian Express and then by The Wire, the report submitted by the Government Medical College and Hospital (GMCH) in Chandigarh to the Punjab and Haryana high court said Kumar has at least two fractures and multiple injuries caused by “blunt object/weapon” which are “more than two weeks old”.

The Punjab and Haryana high court had taken cognisance of a plea by Kumar’s father and ordered his medical examination on February 19. The report went into details of grave injuries that Kumar sustained after his detention.

Kaur and Kumar’s lawyer had told The Wire that such a high degree of custodial torture would become the plank of their arguments for bail.