Basheer was the founder and managing trustee of Increasing Diversity by Increasing Access or IDIA, a body which aims at bringing legal awareness to the underprivileged. 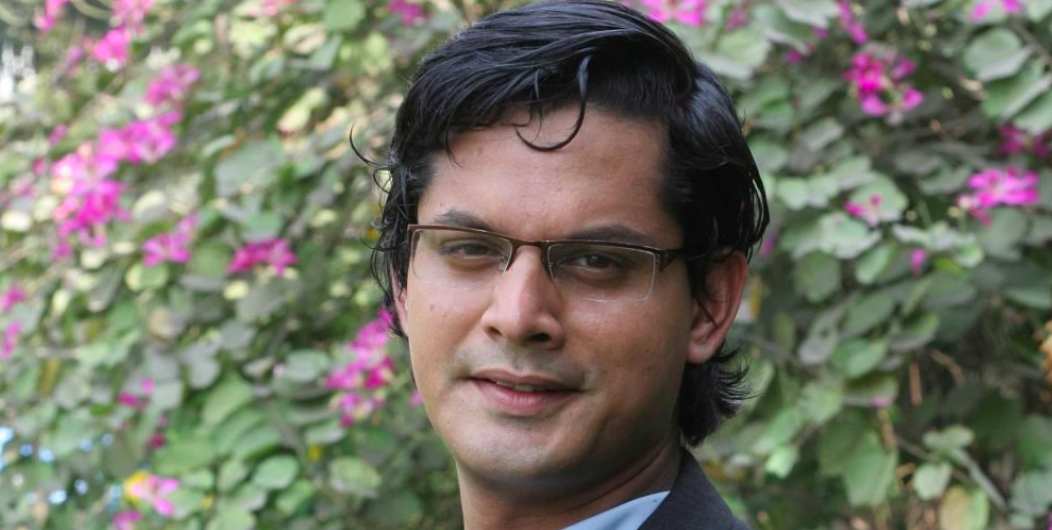 Legal scholar, intellectual property rights activist and public interest litigator Shamnad Basheer passed away on Thursday, in an accident at Chikkamagaluru in Karnataka, reports say. He was 43.

Basheer was the founder and managing trustee of Increasing Diversity by Increasing Access or IDIA, a body which aims at bringing legal awareness to the underprivileged.

Basheer also set up one of the most popular intellectual property blogs in the country, SpicyIP.

With countless feathers in his cap, Basheer had been a champion for some of the most underrepresented legal fields in the country.

In 2012, when he was the Ministry of Human Resources and Development’s chair professor for intellectual property, Basheer led a first-of-its-kind academic intervention in the landmark Novartis-Gleevec patent hearing at the Supreme Court.

Swiss drug maker Novartis had approached the Supreme Court after having been turned down a patent for the cancer medicine Gleevec which is sold by generic drug makers in India at a very low price, Legally India had reported then. Novartis was attempting to sell it at a distinct twentyfold markup.

The impact of Professor Shamnad Basheer had cannot be overstated. From the #Section377 case, to intervene in the #Novartis case, to ensuring hundreds of children, who would otherwise have no change, got a chance to pursue their career in law, by founding #IDIA. https://t.co/RP5cIJv5Je

Basheer, as academic intervenor-amicus, had argued before a two-judge bench on the case which resulted in the apex court not allowing Novartis its patent in India.

Basheer, who taught at several of the top law universities in the country, was the only Indian to have been appointed to the intellectual property global advisory council of the World Economic Forum.

In 2014, Basheer was awarded the Infosys Science Foundation Prize for his contribution to the field of research in humanities.

Basheer graduated from the National Law School of India University at Bengaluru and then went on to continue his education at Oxford University, where he completed his DPhil.

For The Wire, Basheer wrote on the complicated connections between the Aadhaar and the compromise of basic human privacy.

His passing was mourned by personalities across fields on Thursday.

Such a sad day. The brilliant, humane Prof Shamnad Basheer is no more. He gave so selflessly, worked tirelessly to get disadvantaged people access to quality legal education. Why are good people going early?? So many people will remember him fondly and with gratitude

Extremely saddened to hear the news of Prof Shamnad Basheer’s death. Hundreds of law students will forever be indebted to him. 43 is no age to be gone!

Tragic news about the passing of @shamnad (Shamnad Basheer) – lawyer, blogger, teacher, activist, policymaker and a wonderful human being. #RIP

Devastated to hear that Prof. Shamnad Basheer, @shamnad, who was a friend and mentor to many of us, and just an all-round brilliant human being, has passed away in an accident. Just devastated, and at a loss for words. https://t.co/oDnzg1oouC