Justice Asha Menon observed that the "police have a lot to explain" for not registering an FIR on the basis of a complaint of rape against Shahnawaz Hussain. 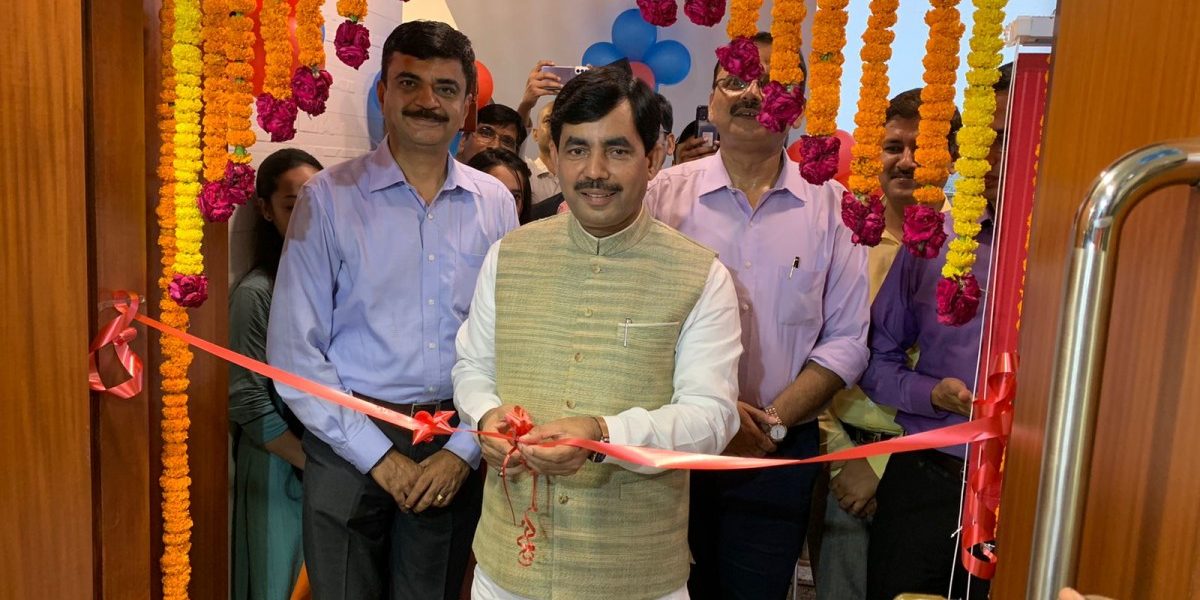 New Delhi: The Delhi high court has dismissed a petition by Bharatiya Janata Party leader Shahnawaz Hussain challenging a trial court order directing the city police to register an FIR against him on a woman’s complaint alleging rape. The court has castigated police for its “complete reluctance” in doing so.

Justice Asha Menon said there was no perversity in the 2018 trial order directing the registration of the FIR and vacated the interim orders of the court staying its operation.

“There is no merit in the present petition. The petition is dismissed. The interim orders stand vacated. The FIR be registered forthwith. The investigations be completed and a detailed report under Section 173 CrPC be submitted before the learned MM (metropolitan magistrate) within three months,” said the court in its order on Wednesday, August 17.

In its order, the high court said that while reference is made in the police status report to the recording of the statement of the prosecutrix on four occasions, there was no explanation as to why the FIR was not lodged.

“The FIR only puts the machinery into operation. It is a foundation for investigation of the offence complained of. It is only after investigations that the police can come to the conclusion whether or not an offence had been committed and if so by whom. In the present case, there seems to be a complete reluctance on the part of the police to even register an FIR,” said the court.

In 2018, a Delhi-based woman had moved the lower court seeking registration of an FIR against Hussain on her allegation of rape.

Indian Express has quoted Justice Menon as having noted that the “police have a lot to explain” for not registering the FIR.

“But admittedly, in the present case, till the filing of the complaint before the magistrate on 21st June 2018, the SHO, PS (police station) Mehrauli had done nothing. In fact, the status report filed before this court refers to the said complaint having been received at PS Mehrauli on 20th June, 2018 from the commissioner’s office. The police have a lot to explain for not having registered the FIR on the receipt of the forwarded complaint,” said the court.

A magisterial court had on July 7, 2018, ordered registration of an FIR against Hussain, saying a cognizable offence was made out in the complaint of the woman. This was challenged by the BJP leader before a sessions court which dismissed his plea.

On July 13, 2018, the high court had passed an interim order staying the trial court order which directed the Delhi Police to register the FIR.

It had then issued notice on the politician’s plea and sought the response of the woman and the police.

Hussain challenged the trial court order on grounds that in spite of the police stand that its inquiry revealed that the allegations raised by the complainant were not found to be substantiated, the lower court directed the registration of an FIR.

The prosecution said that in the light of the directions issued by the Supreme Court in Lalita Kumari case, the FIR had to be registered and there was no infirmity in the order favouring its registration.