A Decade After His Murder, No Convictions in Shahid Azmi Case Yet

The lawyer was shot dead in his Mumbai office in 2010. At the time, he was representing a number of Muslim youth accused in terror cases. 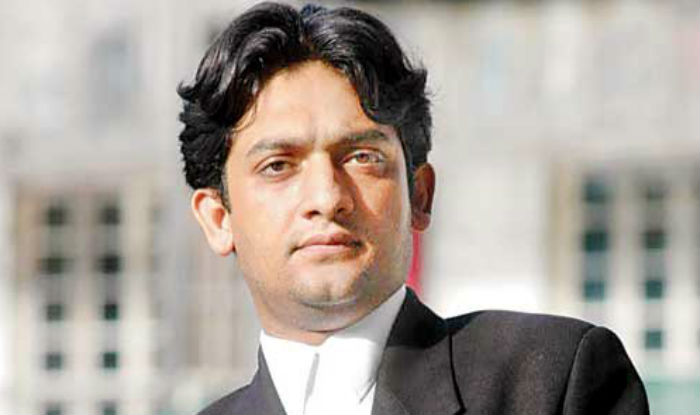 New Delhi: A decade after the murder of Mumbai-based human rights lawyer Shahid Azmi, there has not been a single conviction in the case.

According to public prosecutor Vaibhav Bagade, the case is moving at a very slow pace and is still in its early stage. He said it is too soon to comment on when it may come to a conclusion. However, he affirmed that the prosecution’s case is strong. “Material is strongly available with the prosecution and I have no doubt that the outcome will be in our favour,” advocate Bagade told The Wire.

On being asked about the delay, Bagade claimed there has been no delay on the prosecution’s part. Commenting on the current status of the case, he said the “complainant’s arguments have been already examined and cross by the defense is pending.” He claimed that in the last hearing (last week), the defence lawyer did not turn up and the witness could not be examined. “The defence lawyer was absent in the last hearing. However, the good thing is that the court has warned them that no further adjournments will be allowed,” Bagade informed The Wire.

It can be noted that on February 11, 2010, advocate Shahid Azmi was shot dead in his office at Taximen’s colony in Kurla, Mumbai. At the time of his murder, he was representing a number of Muslim youth accused in terror cases. To his credit, in a brief career of only seven years, he secured the acquittal of 17 men charged with terrorism and several other acquittals took place after his murder.

Also Read: It Takes More Than Guns to Kill a Man

In Azmi’s murder case, five people were initially accused. Gangster Santosh Shetty was discharged in October 2014, while charges of murder and criminal conspiracy were framed against the remaining four in August 2017. Two out of the four accused, Pintoo Dagale and Vinod Vichare, are currently on bail, while Devendra Jagtap and Hasmukh Solanki are in jail.

It is alleged that Jagtap shot Azmi. Interestingly, Jagtap also filed a petition for bail, claiming a delay in beginning the trial. The plea was rejected by the court.

Advocate Khalid Azmi, Shahid’s younger brother and an intervener in the case, told The Wire that while the case was taking too much time, he was satisfied with the way it was being handled by the public prosecutor. According to Khalid Azmi, out of 108 witnesses, the case is still at the stage of cross examination of the eye witness. “I am hopeful that the truth will prevail and justice will be served in the case,” said Azmi, who started practicing law after his brother’s murder.

In April 2011, there was an alleged attempt to kill Khalid Azmi by some of the associates of the accused in the Shahid Azmi case. Three people were arrested with guns in the court premises.

On Tuesday (February 11, 2020) afternoon, he addressed a memorial gathering in Hyderabad. Apart from Mumbai, memorial meetings and lectures were organised in Delhi and Mumbai to remember the work and legacy of Shahid Azmi.