Will a Registry for Sex Offenders in India Deter Rapists?

Before implementing this registry, the Ministry of Home Affairs must create a research base on recidivism among sex offenders and the risk factors and hold a much broader public debate on the need for the registry. 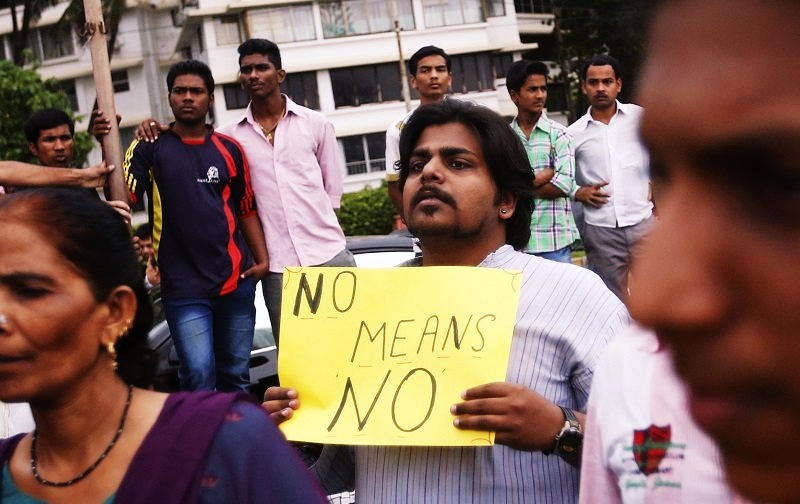 The sexual assault law, which was amended in 2013, widened the definition of rape but did not make any changes to include men or transgenders as victims under the law. Credit: Reuters 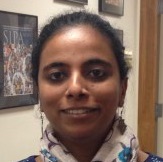 On May 14, the Ministry of Home Affairs issued a Request for Proposal (RFP) to select a private agency for creating a National Database of Sexual Offenders for India. The said RFP states that the purpose of establishing the database of sex offenders is to help in the early detection and prevention of crime against women, arrests of persons accused of criminal offences and to keep a watch on habitual offenders. Media reports suggest that the public will have access to the details regarding convicted sex offenders and law enforcement officials will have access to data about persons on trial for sexual offences. This registry seems to be one more knee-jerk and populist reaction to the problem of sexual violence against women and children in India. The policy response skirts around the pervasive, everyday nature of sexual violence in the country and the institutional barriers to reporting and prosecuting alleged offenders.

Lack of data on recidivism rates

The ministry seems to have launched this initiative without analysing the evidence on the limited efficacy of such registries in other jurisdictions in reducing rates of repeat offending and without examining its appropriateness in the Indian context. Various states in the US have had such publicly accessible registries for around 28 years and multiple studies have shown that they have limited public safety benefits and significant social costs. Sex offender registries are predicated on the assumption that convicted sex offenders have a high likelihood of committing offences after serving their sentences. This assumption is not borne out by data. In India, the percentage of recidivism among arrested persons according to data collected by the National Crime Records Bureau (NCRB) for 2016 is only 6.4%. The NCRB does not have disaggregated data regarding the recidivism rate specifically for sexual offences, as stated by them in response to a Right to Information application sent by Amnesty International India, dated February 16, 2018. In the absence of this basic data, there does not seem to be a good case for the existence of such a database.

The registry is being proposed in response to widely-reported horrific incidents of rape. The logic seems to be that if the police have a list of offenders living in the area, investigation becomes simpler and people, especially parents, can be more vigilant if they are aware of offenders living around them. However in India, as per the NCRB data for 2016, in 94.6% of reported cases of rape against women and children, the perpetrator is known to the victim. Such a registry offers little protection from such offenders. In fact, the fear of the offender being included in the registry may exacerbate the problem of underreporting by making people apprehensive about reporting sexual violence involving family members and acquaintances. Empirical studies by the Centre for the Child and the Law, NLSIU Bengaluru, show that in 59% of child sexual abuse cases, children turned hostile. A major reason for children turning hostile was the fact that the accused was often related to them. In such cases, the conviction rates were also exceedingly low.

Vilification based on data

Once the general public has unfettered access to data about sex offenders online, it can open a Pandora’s Box. The fears of offenders being ostracised and vilified become very real. Among a host of foreseeable problems, they will find it particularly tough to find employment or housing. India has already witnessed cases of lynchings of people suspected to be child kidnappers. It is not paranoid to expect the public reaction to convicted offenders to be much worse. Once offenders are pushed into the margins, their access to treatment, supervision and support systems becomes diminished, which may be quite counterproductive.

If the state imposes restrictions on where such offenders can live, the housing crisis they will face will be exacerbated. They may become homeless or be compelled to live in areas far from home where they may face less scrutiny. The stigma and ostracisation that such offenders will face will invariably extend to their families. Studies in the US have shown that a combination of social ostracisation, lack of psychiatric support and the inability to find a job or housing, can even increase chances of recidivism; thus, defeating the very purpose of the registry. In such circumstances, registration in such a database can turn into a ‘scarlet letter’ like badge of shame that can punish offenders much beyond their sentences and make their rehabilitation and reintegration into society next to impossible.

By focusing on the registry, we are missing the woods for the trees. The registry records only a tiny proportion of offenders i.e. those who have entered the criminal justice system. As per the National Family Health Survey (NFHS) data from 2015-2016, we know that 85% of cases of sexual violence against women, which excludes cases of marital rape and assault, go unreported. Such a registry does not begin to address this problem.

Barking up the wrong tree

Before embarking on this ambitious project, the Ministry of Home Affairs needs a much larger evidence base to justify the existence of such a database. It is important to bear in mind that people who commit sexual offences are not a homogenous population. A 20-year-old who has consensual sex with a 17-year-old should be treated differently from a 20-year-old who rapes an infant. Different offenders pose varying degrees of threat to public safety and should be treated differently according to their risk factors and individual characteristics. We need more research to identify patterns of sexual offending and risk factors in re-offending. More importantly, Indian law enforcement officials need to use empirically-based protocols to identify these different categories of offenders and tailor treatment and supervision accordingly.

The idea of a sex offenders registry enjoys public and political support, despite little evidence to demonstrate its efficacy in reducing sexual crimes. High-profile cases of violent rape dominate the public imagination and media coverage and shape public perception of sex offenders. A visceral hatred of and rage towards this category of offenders often blinds us to the fact that these cases are outliers.  In the Indian context, the registry will do little for the immense number of cases of sexual violence that go unreported. The criminal justice system is already under-staffed and under-resourced. Diverting resources to the sex offender registry implies less allocation for other measures to increase public safety, including chances of reform. Every rupee spent on the registry is a rupee not spent on other possibly more effective measures.

Before implementing this registry, the Ministry of Home Affairs must create a research base on recidivism among sex offenders and the risk factors and hold a much broader public debate on the need for the registry. This is not to say that sexual offences are not an urgent problem. In the Indian context, the focus needs to be shifted to tackling barriers to reporting, training law enforcement officials and providing support to survivors rather than this ill-conceived registry.

Leah Verghese is a Fulbright Fellow and a Senior Campaigner and Researcher at Amnesty International India.