Granting bail to the petitioner, the court said that the charge of sedition was "wrongly added" just to aggravate the offence committed by him. 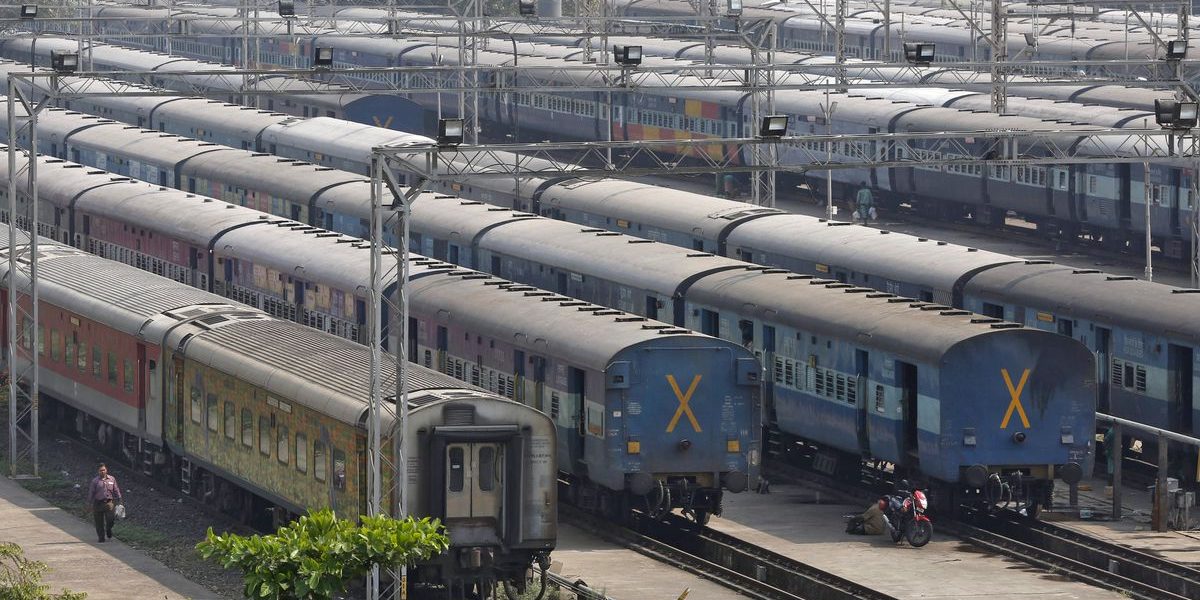 New Delhi: A court in Faridabad ruled that the police invoking charges of sedition against a man who is accused of making a hoax call to prevent a train from leaving the station is a misuse of the law and granted the man bail.

According to the Times of India, Faridabad additional sessions judge Narender Sura observed that Section 124A (sedition) of the Indian Penal Code was “wrongly added” just to aggravate the offence committed by the petitioner.

The court said: “The public prosecutor failed to convince the court that how provisions of Section 124A of IPC are attracted in this case as there was no intention on the part of the petitioner to bring or to attempt to bring into hatred or contempt towards the government.”

The accused, 22-year-old Anshul Agnihotri, is a resident of Mohalla Hatwar in the Lalitpur district of Uttar Pradesh. According to TOI, at around 2:40 pm on December 29, 2020, the railway police received a phone call which said that the Shree Dham Express, which was about to depart from Nizamuddin to Jabalpur, “had some explosive substance inside a red-coloured bag”.

The police swung into action and found the information to be false. In the subsequent investigation, Agnihotri was arrested. The police claimed that he had made the hoax call to board the train and was taken into custody on January 3, 2021. He has been in jail since then.

According to The Tribune, judge Sura also directed the public prosecutor to forward a copy of the order to “higher police officers to apprise them of the misuse of Section 124A of the IPC”.

The newspaper said that Agnihotri’s counsel contended his client “had been falsely implicated”. Even if the allegations of making the hoax call are true, ingredients of Section 124A were “not available by any stretch of [the] imagination,” the lawyer argued.

The prosecution opposed the bail plea saying the petitioner had “committed an offence, punishable under Section 174 and other Sections of the Railway Act”. These offences would be added to the case and the investigation was still pending, he said according to The Tribune.

The court agreed with the petitioner’s arguments. He was granted bail with certain conditions.