Supreme Court Unhappy Over Centre's Delay in Appointment of Judges

Attorney General Mukul Rohatgi pleaded for more time and asked that the Supreme Court not issue any notice at the moment. 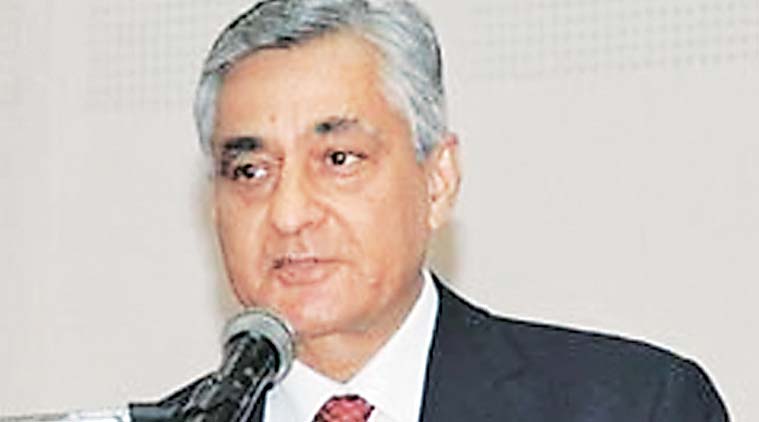 New Delhi:The Supreme Court today expressed unhappiness over Centre’s failure to implement the collegium’s decision on transfer and appointment of judges and chief justices of high courts. It asked the attorney general to seek instruction from the government.

“The collegium has cleared 75 names of high court judges (for transfer/appointment) but they have not been approved. I don’t know why, where these files are stuck,” a three-judge bench headed by Chief Justice T.S. Thakur said while hearing a PIL on the issue.

“Why is there mistrust? Judges whose transfers have been sanctioned by the collegium, are yet to be transferred. We don’t want all this,” the bench said. The panel also comprised of justices A.M. Khanwilkar and D.Y. Chandrachud.

“I will take it up at the highest level and will come back to court,” Attorney General Mukul Rohatgi told the bench. He pleaded that no notice be issued for the time being on the PIL filed by 1971 war veteran Lieutenant Colonel Anil Kabotra on the issue.

During the brief hearing, the bench referred to the rising vacancies of judges in the high courts and the increasing number of pending cases.

“The vacancy in high courts has risen to 43% and there are four million cases in the high courts. The whole system is collapsing,” the bench said.

The Army veteran, in his PIL, has referred to the huge backlog of cases and vacancies in the judiciary and has sought a direction to the authorities in this regard.