The top court took note of allegations by Y.S. Vivekananda Reddy's widow and daughter about "influential people" attempting to scuttle the trial in his home state. 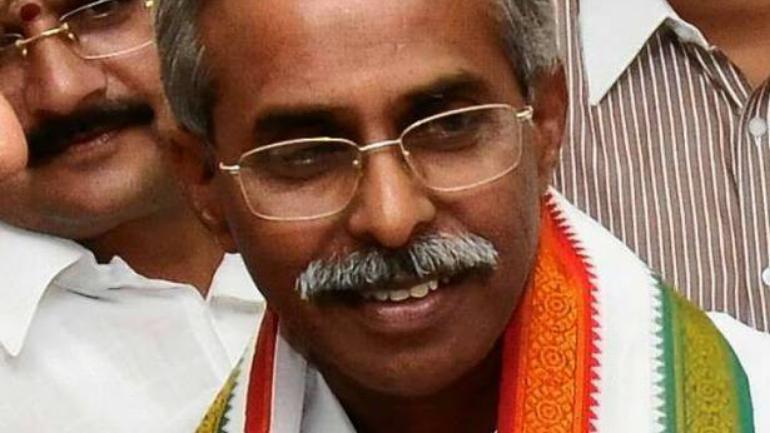 New Delhi: The Supreme Court has transferred the high-profile murder trial of Y.S. Vivekananda Reddy, a minister in the undivided Andhra Pradesh, to a special court in Telangana, after taking note of allegations by his widow and daughter about “influential people” attempting to scuttle the trial in his home state.

Vivekananda Reddy was the brother of the late Andhra Pradesh chief minister Y.S. Rajasekhara Reddy and uncle of incumbent AP CM Y.S. Jagan Mohan Reddy. He was found murdered at his residence in Pulivendula, the constituency now represented by his nephew, on the night of March 15, 2019, weeks before the state assembly elections.

A bench of Justices M.R. Shah and M.M. Sundresh said in an order passed on November 29 that there was substance in the allegation about not getting a fair trial at Kadapa in Andhra Pradesh, and directed the trial to be transferred to a special CBI court in Hyderabad.

“The petitioners being daughter and wife of the deceased have a fundamental right to get justice as victims and they have a legitimate expectation that criminal trial is being conducted in a fair and impartial manner and uninfluenced by any extraneous considerations,” the bench said.

The bench accepted the arguments made by senior advocate Sidharth Luthra on behalf of the two women that it was a fit case to transfer the trial and further investigation of the larger conspiracy and destruction of evidence to a state other than the state of Andhra Pradesh.

“As per the settled position of law, justice is not to be done but justice is seen to have been done also. As per the settled position of law, free and fair trial is sine qua non of Article 21 of the Constitution. If the criminal trial is not free and fair and if it is biased, judicial fairness and the criminal justice system would be at stake, shaking the confidence of the public in the system,” the bench said.

The case was initially probed by a special investigation team (SIT) of the state crime investigation department, but was handed over to the CBI in July 2020.

The bench noted it cannot be said that the apprehension on the part of the petitioners that there may not be a fair trial and that there may not be any independent and fair investigation with respect to further probe on a larger conspiracy and destruction of evidence at the scene of the incident is imaginary and has no substance at all.

“The CBI is directed to complete the investigation in the aforesaid FIR on the larger conspiracy and destruction of evidence, as observed by the high court earlier, at the earliest and it goes without saying that it must be done independently and in an unbiased manner,” the bench said.