The Supreme Court on Monday said it will decide only the issue relating to violent incidents against JNU Students’ Union leader Kanhaiya Kumar at the Patiala House court campus on February 15 and February 17, and will not enlarge its scope. 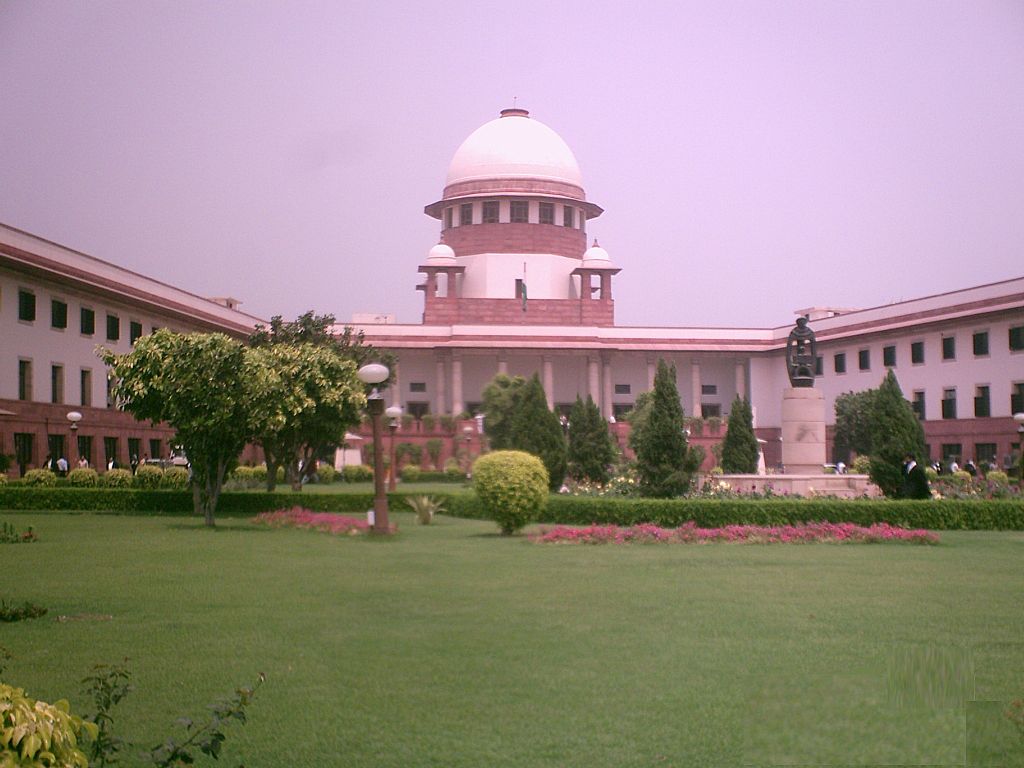 New Delhi: The Supreme Court on Monday said it will decide only the issue relating to violent incidents against JNU Students’ Union leader Kanhaiya Kumar at the Patiala House court campus on February 15 and February 17, and will not enlarge its scope.

A bench of Justices J Chelameswar and AM Sapre made the pronouncement while hearing the writ petition filed by JNU alumnus ND Jayaprakash seeking access to justice. After receiving all reports — submitted by the Delhi Police commissioner, the six counsel representing accused Kumar, senior advocate Ajit Sinha, for the Delhi Police, on what he felt on February 17 during his visit along with a six-member team, which presented a separate report, and the Registrar General of Delhi high court — the bench directed the Registry to supply copies of the same to the parties concerned.

When a lawyer representing the Karkardooma Bar Association requested that the Association be impleaded as the issue pertained to lawyers, the bench said “We are not concerned with other incidents. We are only concerned with the episode that had happened at the court. There are allegations and counter-allegations, let the reports be exchanged and objections be filed before the matter is heard on March 10.”

Solicitor General Ranjit Kumar and Additional Solicitor General Tushar Mehta, representing the centre and the Delhi Police, asked the court that the contents of reports not be made available to the public for the time being as it may influence the hearing of the bail application of the accused, which will come up for hearing at the Delhi high court tomorrow. Justice Chelameswar said “we are not concerned with the subsequent incidents. We will not say anything for the present.”

Senior counsel Manan Kumar Misra, the chairman of the Bar Council of India (BCI) and counsel S Prabakaran, the co-chairman of the BCI, informed the bench that a three-member committee had been constituted, to be headed by former chief justice of Patna high court, Narasimha Reddy, with senior advocates MN Krishnamani and Prabakaran.

In its affidavit, the BCI said several advocates at the Patiala House court campus informed the council that a large number of outsiders — including politicians, students and teachers from JNU — had come to the court on February 15 and February 17, and tried to shout slogans and used provocative words, which led to the untoward incident.

However, the BCI also said whatever the background or reason, advocates were not supposed to indulge in incidents of abusing or committing any untoward incidents in the court complex or elsewhere. The BCI sought permission to proceed with the inquiry and submit its report.

Meanwhile, in yet another attempt to harass Kumar, a contempt of court petition has been filed in the Supreme Court for his alleged seditious slogans glorifying Afzal Guru, convicted in the Parliament attack case. The petition is expected to be heard later this week.