The LIC IPO opened on May 4 for retail and other investors and is set to be allotted on May 12. 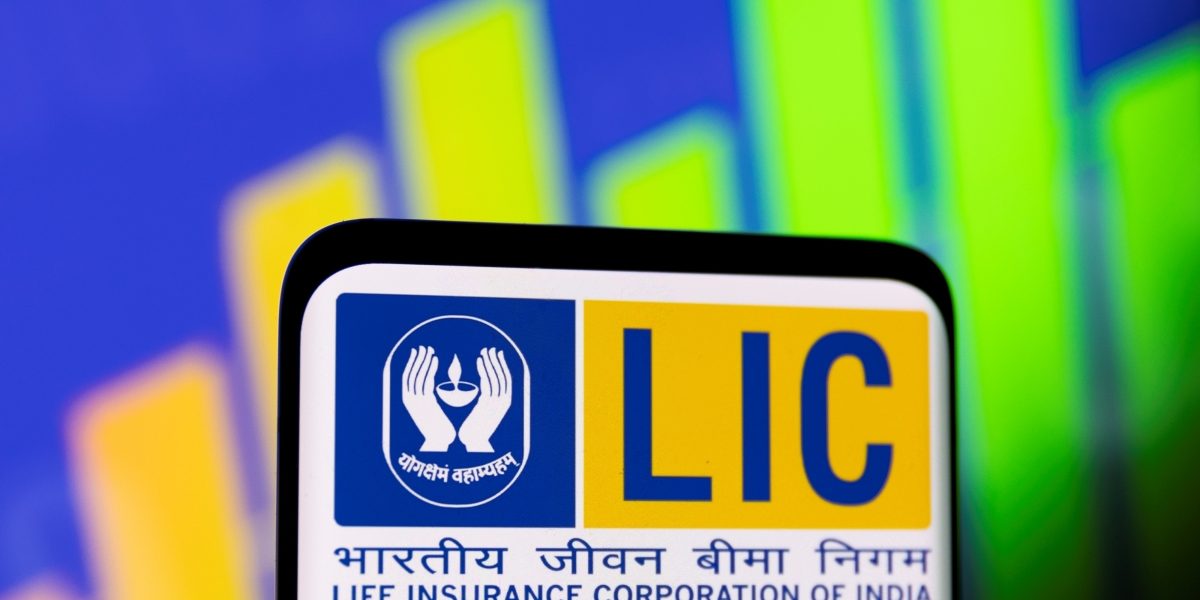 New Delhi: The Supreme Court on Thursday refused to grant any interim relief and stay the Life Insurance Corporation (LIC) IPO share allotment on a batch of pleas filed by some policy holders.

A bench of Justices D.Y. Chandrachud, Surya Kant and P.S. Narasimha said that the court should be reluctant to grant any interim relief in matters of commercial investments and IPO.

“We are not inclined to grant any interim relief,” the bench said as it issued notice to the Centre and LIC on the batch of pleas seeking their response within eight weeks.

The bench said that on the aspect of interim relief the court must be guided by the well settled principle of prima facie case, balance of convenience and whether there is any irreparable injury.

The LIC IPO opened on May 4 for retail and other investors and is set to be allotted on Thursday.

The bench noted that one of the pleas has challenged the interim order passed by the Bombay High Court and disposed it, saying the writ petition before the high court will be transferred to the apex court.

The top court tagged the batch of pleas with a pending matter referred to a Constitution bench on the issue of passage of the Finance Act, 2021 as a money bill.