The larger bench on Friday took strong exception to the order passed by the two-judge bench and said no bench can take up a matter unless allocated by the CJI who "is the master of the court". 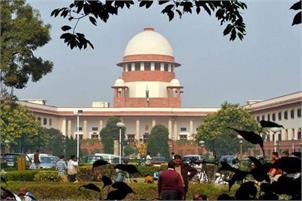 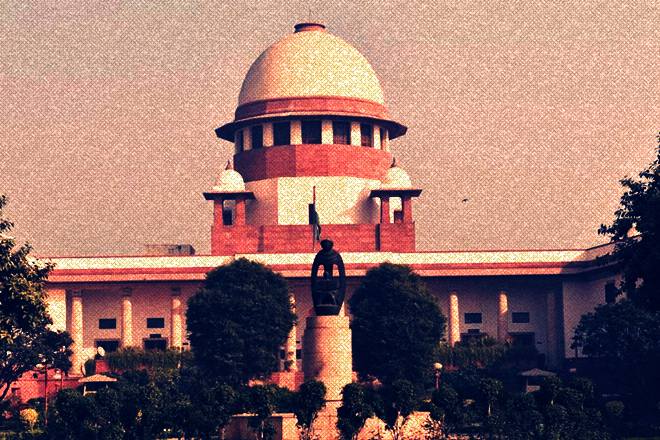 New Delhi: A five-judge constitution bench of the Supreme Court on Friday overturned an order of a two-judge bench to set up a larger bench to hear a matter of allegations of judicial corruption, saying the Chief Justice of India was the “master of the court” and had the sole prerogative to allocate matters.

A five-judge constitution bench headed by Chief Justice Dipak Misra, which assembled urgently at 3 PM, said neither a two-judge, nor a three-judge bench can direct the CJI to constitute a specific bench.

The bench, also comprising justices R K Agrawal, Arun Mishra, Amitava Roy and A M Khanwilkar, annulled Thursday’s order of the bench of justices J Chelameswar and S Abdul Nazeer that directed the constitution of a bench of five senior-most judges of the apex court to hear the matter.

The larger bench on Friday took strong exception to the order passed by the two-judge bench and said no bench can take up a matter unless allocated by the CJI who “is the master of the court.”

The CJI-headed bench said allocation of matters by the CJI was the principle of law, judicial discipline and the decorum of the court.

The CJI also refused to gag the media from reporting the case, saying “I believe in freedom of speech, expression and the press.”

The CJI told advocate Prashant Bhushan, who appeared for NGO ‘Campaign for Judicial Accountability’ and advocate Kamini Jaiswal, that he has leveled “wild allegations” against him (Justice Misra) in a matter in which CBI had lodged a corruption case.

Extraordinary proceedings in SC today in the case seeking SIT Investigation in medical college bribery case involving the CJI! CJI presided over a hand picked bench to override yesterday's order referring this case to top 5 judges.This despite having a direct conflict of interest https://t.co/BYCJ3zxr4Y

The court proceedings were extraordinary in that the CJI was asking all kinds of lawyers who were not parties to say things against the order of Court 2, w/o hearing petitioner. He tried to justify his role in the medical college case & speak against 'impropriety' of Court 2 https://t.co/iBAf4YwuCg

The bench also made it clear that the matter will be allocated before an appropriate bench for hearing after two weeks.

Bhushan then stormed out of the packed courtroom, saying he was not being allowed to speak in the matter.

Earlier in the day, the matter was listed before a bench of Justices A K Sikri and Ashok Bhushan, which had referred it before the five-judge bench as ordered on Thursday by a bench headed by Justice Chelameswar.