SC Orders Police Against Abuse of Sex Workers, Media from Publishing Their Pictures

The apex court issued these directions in exercise of power under Article 142 of the constitution since the Union government is yet to come up with legislation on this matter. 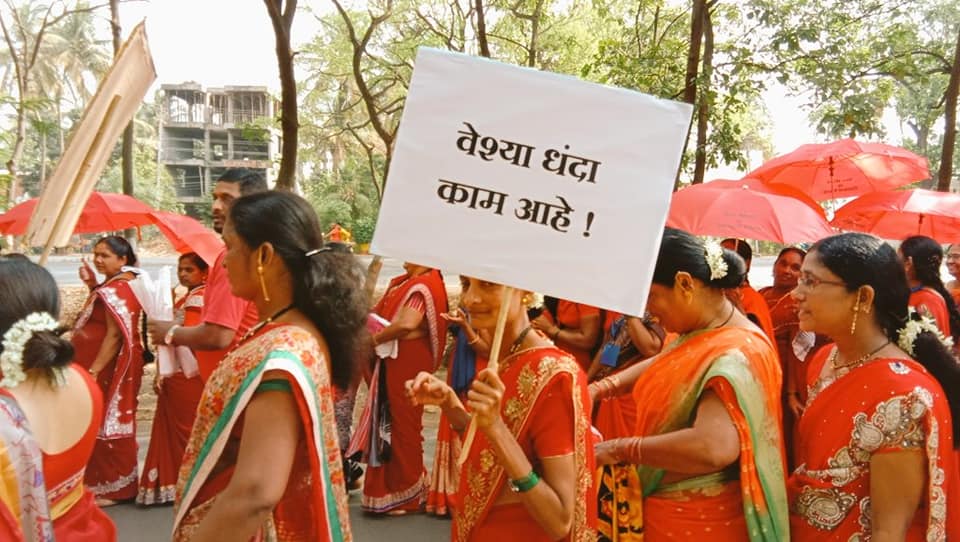 New Delhi: The Supreme Court has directed that the police should treat sex workers with dignity and should not abuse them, acknowledging that the basic protection of human decency and dignity extends to them. It further directed that the media should not publish their pictures or reveal their identity while reporting rescue operations.

According to LiveLaw, the apex court issued these directions in the exercise of power under Article 142 of the constitution, since the Union government is yet to come up with legislation on this matter.

“In a catena of decisions of this Court, this power has been recognised and exercised, if need be, by issuing necessary directions to fill the vacuum till such time the legislature steps in to cover the gap or the executive discharges its role,” the top court said.

The top court also ordered that sex workers should not be arrested, penalised, harassed, or victimised in raids on brothels since voluntary sex work is not illegal and only running the brothel is unlawful, India Today reported.

In 2016, when the matter was listed, the Union government had informed the court that the recommendations made by the panel – which was constituted by the Supreme Court in 2011 – were under consideration. The government published draft legislation incorporating the same recommendations.

The bench comprising Justices L. Nageswara Rao, B.R. Gavai and A.S. Bopanna directed the states and Union Territories to act in strict compliance of some of the panel recommendations.

One of the panel recommendations to which the Union government had expressed reservation is, “Whenever there is a raid on any brothel, since voluntary sex work is not illegal and only running the brothel is unlawful, the sex workers concerned should not be arrested or penalised or harassed or victimised.”

The bench has directed the Union government to respond to the other recommendations made by the panel within a period of six weeks, the report added.

The matter will be next heard on July 27.