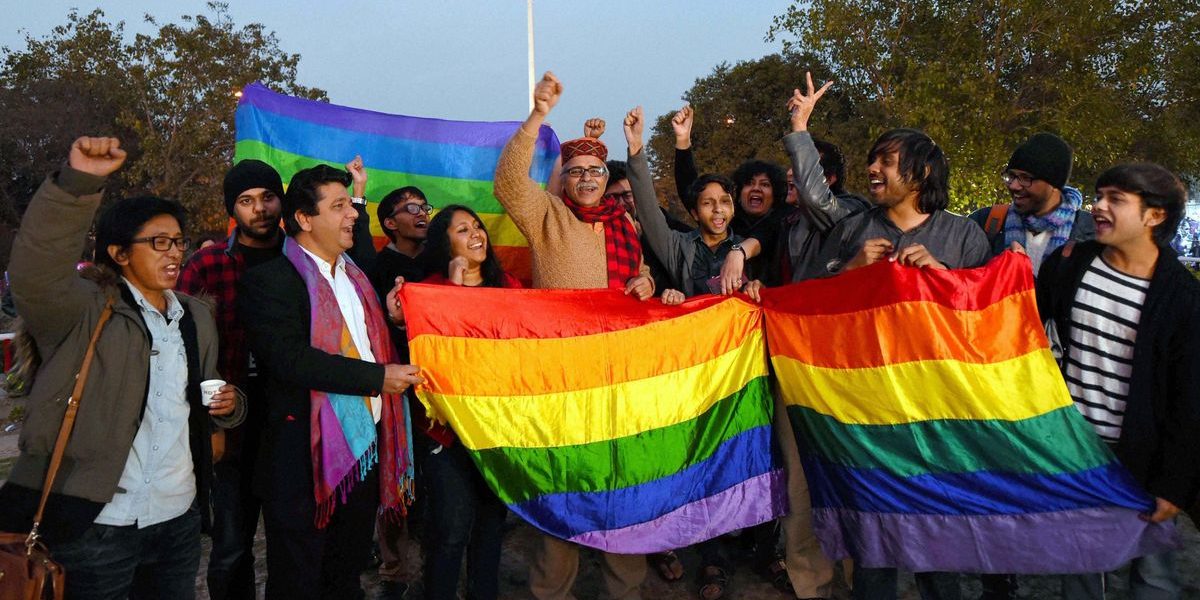 In 2013, the Supreme Court restored the criminality of the sexual relationship between persons of the same sex. Credit: PTI

New Delhi: The Supreme Court is likely to pronounce on Thursday its much-awaited verdict on a clutch of petitions challenging the constitutional validity of section 377 of the IPC which criminalises consensual gay sex.

The Centre, which had initially sought adjournment for filing its response to the petitions, had later left to the wisdom of the court the issue of legality of the penal provision with regard to the aspects of criminalising consensual ‘unnatural sex’ between two consenting adults.

The Centre had said that the other aspects of the penal provision dealing with minors and animals should be allowed to be remain in the statute book.

Section 377 refers to ‘unnatural offences’ and says whoever voluntarily has carnal intercourse against the order of nature with any man, woman or animal, shall be punished with imprisonment for life, or with imprisonment of either description for a term which may extend to ten years and shall also be liable to pay a fine.

The issue of section 377 was first raised by an NGO, Naaz Foundation, which had in 2001 approached the Delhi high court that had decriminalised sex between consenting adults of the same gender by holding the penal provision “illegal”.

This 2009 judgement of the high court was overturned in 2013 by the apex court which had also dismissed a review plea. It had in 2013 restored the criminality of the sexual relationship between persons of the same sex, after the Delhi high court had decriminalised it in 2009.

The five-judge bench on July 10 had made it clear that it was not going into the curative petitions and would adjudicate on fresh writ petitions in the matter.