The Karnataka high court had in July quashed the UP Police notice of personal appearance by Manish Maheshwari in the Ghaziabad assault case, calling it 'a tool of harassment'. 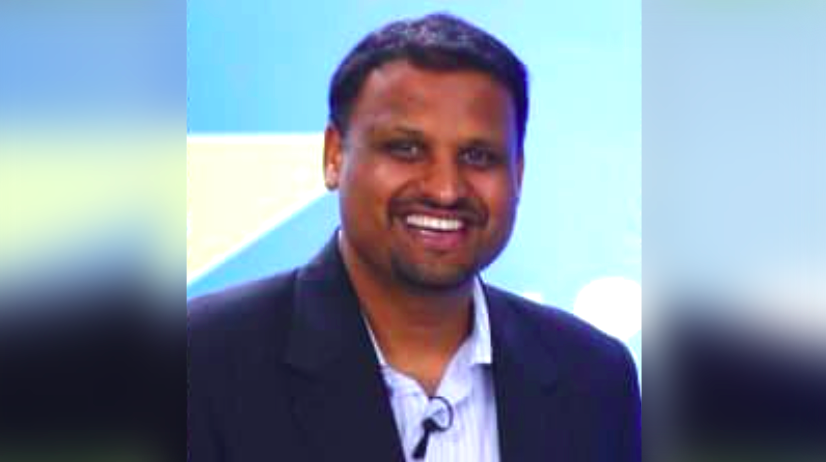 The UP Police had registered a first information report (FIR) against certain journalists and media houses, including The Wire, over the videos posted by them showing the Ghaziabad assault alleging that fake news was being spread about the incident to create communal disharmony. Two days later, on June 17, a notice was served on Maheshwari under Section 161 of the Criminal Procedure Code, which enables the investigating officer to seek the appearance of any person who is acquainted with the facts and circumstances of the case.

Later, in August, Twitter transferred him to the US, without specifying any reason.

On June 5, a group of men attacked an elderly Muslim man in Loni, Ghaziabad while he was on his way to offer prayers at a mosque. The Muslim man, Abdul Samad, alleged that the assailants chopped off his beard and forced him to chant ‘Jai Shri Ram‘ and ‘Vande Mataram’.