Before pronouncing the verdict, NIA special judge Jagdeep Singh dismissed the plea filed by a Pakistani woman for examining eyewitnesses. 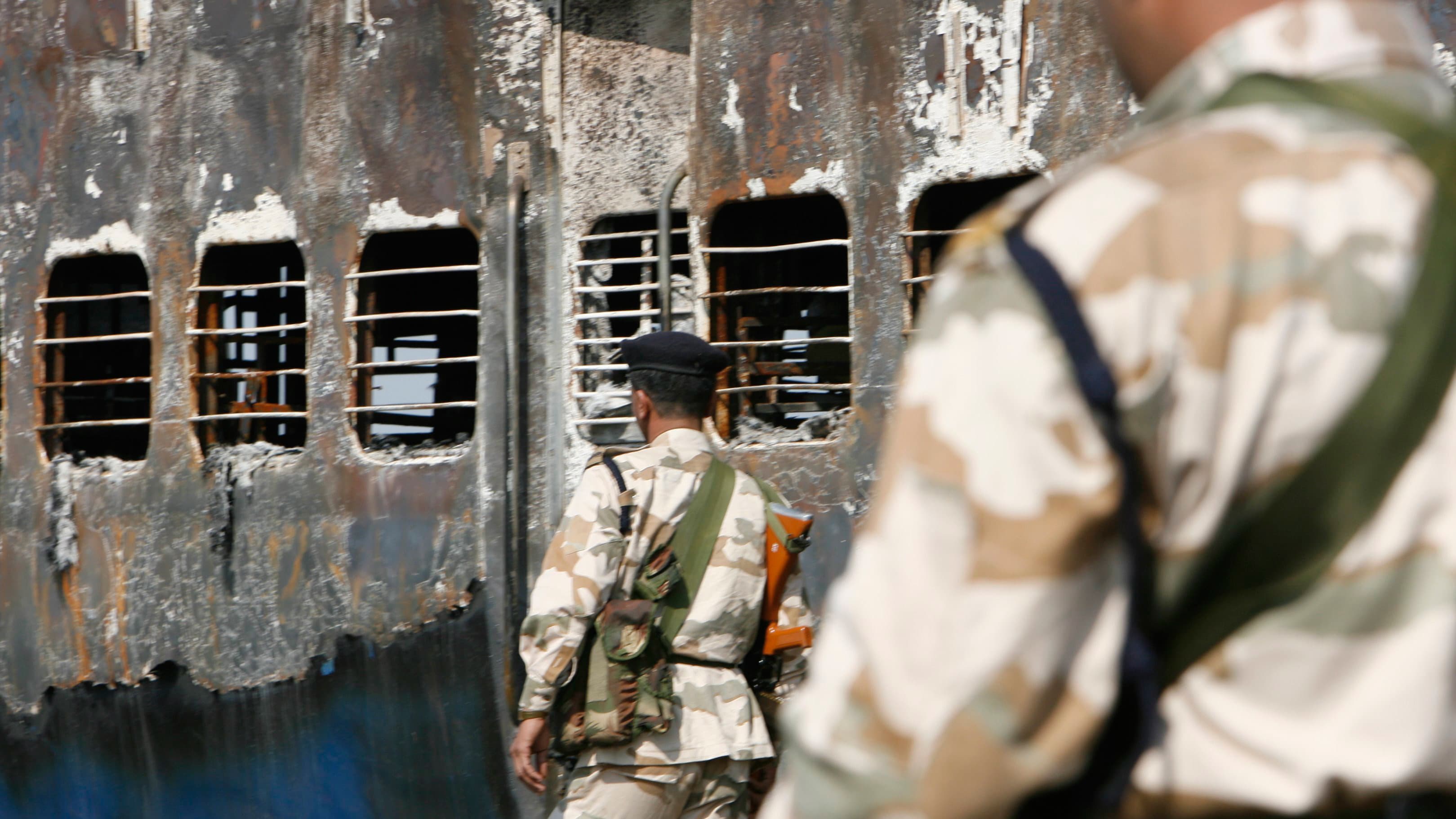 Panchkula: A special court on Wednesday acquitted Swami Aseemanand and three others in the Samjhauta train blast case that left 68 people, mostly Pakistanis, dead in 2007.

The blast in the India-Pakistan train took place near Panipat in Haryana on February 18, 2007, when it was on its way to Attari in Amritsar, the last station on the Indian side.

Before pronouncing the verdict, NIA special judge Jagdeep Singh dismissed the plea filed by a Pakistani woman for examining some eyewitnesses from her country. The court ruled that the plea of the Pakistani woman was devoid of any merit, Malhotra said.

Pakistan summoned the Indian High Commissioner to register a strong protest and condemnation of the acquittal of all four accused.

The acting foreign secretary stressed that Pakistan had consistently raised the lack of progress and the subsequent, concerted attempts by India to exonerate the perpetrators of this heinous terrorist act in which 44 innocent Pakistanis lost their lives. The issue was raised repeatedly, including at the sidelines of the Senior Officials, Heart of Asia Meeting in 2016. Formal demarches were also lodged regularly with India on the lack of progress and acquittal of the accused in other cases.

The acquittal of the accused today, 11 years after the heinous Samjhauta Terror Attacks makes a travesty of justice and exposes the sham credibility of the Indian courts. It also belies the rampant Indian duplicity and hypocrisy where India reflexively levels allegations of terrorism against Pakistan, while protecting with impunity, terrorists who had publicly confessed to their odious crimes.

The Acting Foreign Secretary emphasised that the systemic Indian decision to gradually exonerate and finally acquit the perpetrators, is not only a gross reflection of India’s callous insensitivity to the plight of the 44 families of the deceased Pakistanis, who hoped that India would but also reflective of the Indian state policy of promoting and protecting Hindu terrorists. He called upon India to explore judicial remedies to ensure that the perpetrators are brought to justice.

The blast had ripped apart two coaches of the cross-border train.

The Haryana police registered a case, but the probe was handed over to the National Investigation Agency in July 2010.

The NIA filed a charge sheet in July 2011 against eight persons for their alleged roles in the terror attack.

Of the eight, Swami Aseemanand, Lokesh Sharma, Kamal Chauhan and Rajinder Chaudhary appeared before the court and faced trial.

Sunil Joshi, the alleged mastermind of the attack, was shot dead near his home in Madhya Pradesh’s Dewas district in December 2007.

The three other accused – Ramchandra Kalsangra, Sandeep Dange and Amit – could not be arrested and were declared proclaimed offenders.

Aseemanand was out on bail, while three others were in judicial custody.

The NIA had charged the accused with murder and criminal conspiracy, and under the Explosive Substances Act and the Railways Act.