Right to Information is Slowly but Surely Being Suffocated

Citizen groups must take active measures to defend their right, including demanding a transparent process of selecting commissioners and making the political leadership aware that they will resist any dilution of the law. 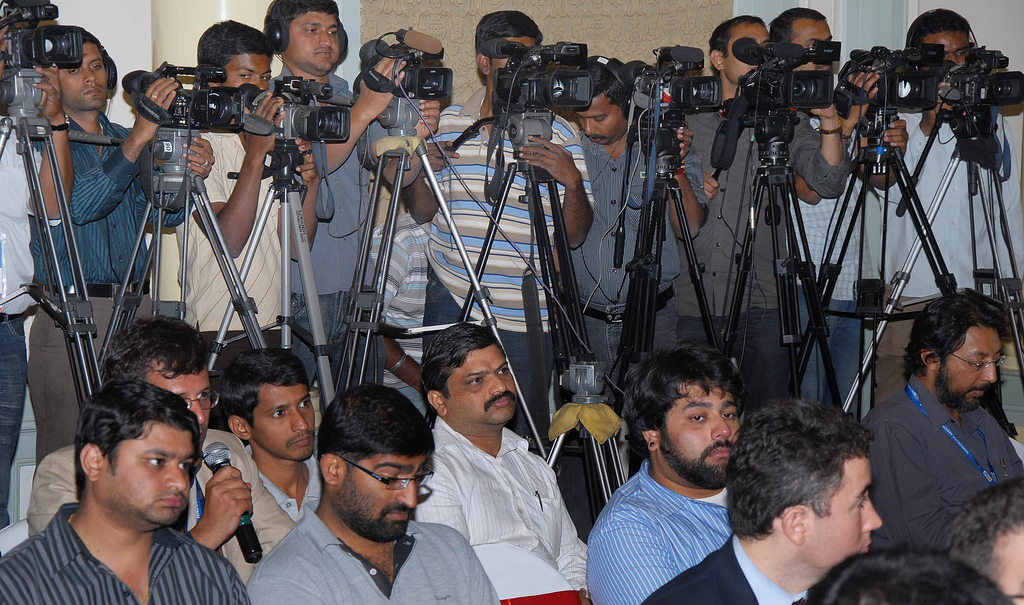 Those who say that the Right to Information has made a great impact point out that it is responsible for creating the culture of transparency in the government. The widespread usage of RTI is proof of this. This claim is reasonable and is obvious in the empowerment of citizens and the scams it has exposed. The sudden feeling that corruption has risen in the last few years, and the India Against Corruption movement were also partly the outcome of greater confidence of citizens to demand and get accountability.

However, accountability and transparency have not yet become embedded in the DNA of those with power, and this is a change that will take much longer. Indeed, there are now worrying signs that we may have reached a point of stagnation, which could lead to RTI’s regression. This cannot be good for the citizen. Many techniques have been developed by the officers to stall RTI inquiries. At times absurdly high charges in tens of thousands are sought as costs for gathering the information. Another way is to offer piles of files for inspection without indexing and pagination. I once asked a government department about a list of transfers of senior officers in violation of Act 21 of 2006; they sent it to over 30 different offices. One more technique is to transfer the application multiple times. All these are against the letter and spirit of the law.

First let us analyse the reasons for RTI’s success and wide proliferation. The main reason was the fact that it was reasonably well crafted because of active civil society intervention and participation. There were people’s movements like Mazdoor Kisan Shakti Sangathan which had championed this law. The teeth of the act were the penalty provisions which for the first time provided for a financial penalty up to Rs. 25000 to be paid by a public information officer, if he/she did not provide information without reasonable cause. This for the first time recognised the sovereignty of the individual citizen.

Civil society organisations and individuals very enthusiastically took upon themselves the job of educating people. Citizens took ownership of this law. Government officials feared the Information Commissions and felt they would have a difficult time if the matters went to courts in writs. Among the first few cases which went to courts, various high courts acknowledged that this was a fundamental right of citizens which had been earlier defined in various Supreme Court judgements, such as the in Raj Narain case, R.Rajagopal, SP Gupta, ADR-PUCL and others.

However after the first few years of this honeymoon, the resistance to RTI began building up within the establishment. The establishment soon realised that it had unleashed a genie, which curbs its powers for arbitrariness and corruption. In less than a year the government decided to amend the act to dilute its effectiveness. There were intense protests across the country by citizens and the government had to retract. After that there were at least two more efforts to dilute the Act but these too failed. The last time was when the Central Information Commission ruled that six major political parties were ‘public authorities’ as defined by the law and hence would have to give information in RTI.

The parties ganged up together so that they could carry on with their opaque operations with black money, undemocratic working and in contravention of their constitutions. Citizen opposition managed to again stop this. But political parties have jointly decided to defy the orders of the Commission to display their pompous arrogance. They have refused to appoint Public Information Officers or give any information in RTI. They are disregarding the orders of the Commission with not even a fig leaf of getting a stay from a Courts.

Most state governments and the present one at the centre are showing great reluctance to follow the RTI Act. They have developed techniques to wear out the applicant. The lackadaisical ways of the Information Commissions have helped and emboldened them. It has been noticed that most Information Commissions impose fines penalties in the rarest of cases, as if they are imposing a death penalty. Governments often do not appoint Commissioners.

Amongst the few times that the former PM spoke he had mentioned his distress at what he called ‘frivolous and vexatious’ RTI applications and the time taken up in these. A RTI query about this revealed that it was a casual observation based on his perception and irritation with pestering RTI queries by the powerless citizen. There was no evidence. The present PMO has refused to even provide information about the visitors to the PM! Why should this be so? The PM works round the clock in the service of people and such reluctance appears suspicious. Will revealing those names hurt the PM’s image?

The present government appears to be institutionalising mechanisms whereby citizens know only what the government wants them to know. It is absurd that citizens who are mature enough to elect those who should govern the nation are not mature enough to be trusted about information on those who represent them. This claim is made by those who are in power, and who do not understand and subscribe to democratic working. After getting power, people’s mindset undergoes a transformation. It is a matter of deep distress that even the present CM of Delhi Arvind Kejriwal, who become nationally famous for his work in the RTI campaign, has not brought about any significant change in his government towards transparency.

Information Commissioners are mainly selected as an act of political patronage. Many of them have no predilection for transparency, though they may pay lip service to it. The lack of effective working, accountability and transparency at most of the commissions is heart wrenching. Many commissioners do not understand the law, nor the basic rationale for transparency or democracy.  Apart from this the lazy way in which many work has built up mounting pendencies, and it appears that they will be largely responsible for frustrating RTI.

It is unfortunate that the last few years have seen decisions by most quasi-judicial and judicial bodies expanding the interpretations of the exemptions and constricting the citizen’s right. Former Supreme Court judge, Justice Markandey Katju has said “I therefore submit that an amendment be made to the RTI Act by providing that an RTI query should be first examined carefully by the RTI officer, and only if he is prima facie satisfied on merits, for reasons to be recorded in writing that the query has some substance that he should call upon the authority concerned to reply.

Frivolous and vexatious queries should be rejected forthwith and heavy costs should be imposed on the person making them.” A former Chief Justice of India said in April 2012, “The RTI Act is a good law but there has to be a limit to it.” At this rate and logic, we may be asked to justify why we wish to speak or express ourselves! A study of all the Supreme Court judgements by this writer appears to show that the Right to Information is being constricted by interpretation. Government departments get stays from Courts to many progressive orders of the Information Commissions. Citizens do not have the wherewithal to fight protracted legal battles.

It is clear that the citizen’s fundamental right to information is now facing fairly strong challenges, owing to its great success and the fact that it has changed the discourse and paradigm of power. Our democracy is at a crossroads. The next decade could result in increasing the scope of transparency to result in a true democracy. However if the forces opposing transparency gain over the demos a regression can take place. If this happens, those in power must note that the citizen will not stand for it. Citizen groups must take active measures to defend their right, including demanding a transparent process of selecting commissioners and making the political leadership aware that they will resist any dilution of the law. RTI has to be saved and allowed to flower.