Ronald Collins and David Skover's 'The Judge: 26 Machiavellian Lessons' shows how certain judges maximise judicial power while some fail to make use of the opportunity, and end up in the darker pages of legal history. 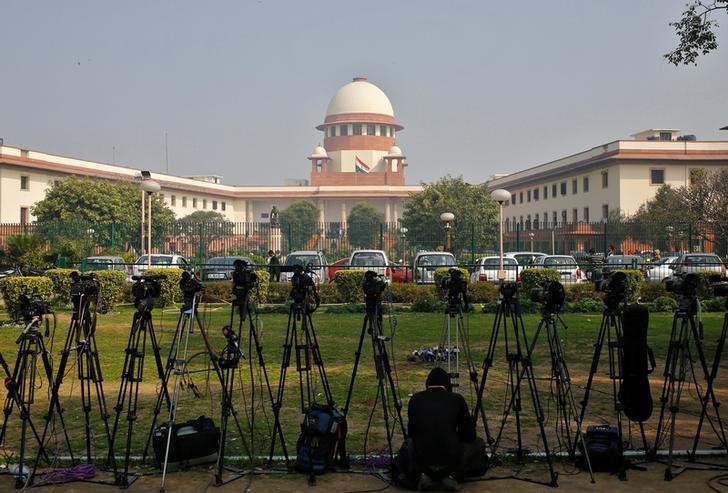 In The Judge: 26 Machiavellian Lessons, Ronald Collins and David Skover strive to answer the question ‘is law political?’ in an unconventional way by dissecting the unpleasant hypocrisies of the common judge, who is a political actor.

There are truths and there are unpleasant truths: unpleasant truths, especially about judges in a democratic society, are closely guarded, and not spoken about. Collins and Skover break the conventions and chart out 26 “tactics” the US judges use, which summarise the extent of judicial politics in the dispensation of justice.

Machiavelli’s exposition of politics and an unrivaled analysis of the hues of tyrannical political power find its judicial equivalent (Juristocracy, as Ran Hirschl puts it in Towards Juristocracy) in this book. The chapters of this book have been modeled on The Prince – both have 26 chapters. Of course, the way the actors wielded power in those days were different; crass physical force is not required to assert power now. On the other hand, the judicial power exercised by judges is hard to contain as the law is an interconnected web of words that expands and shrinks depending upon the gravity of the underlying variables.

What is the nature of power a judge wields? Collins and Skover argue that judicial interpretation of the law is a power of great moment. Indeed, they rightly say that at some point, the interpretative power becomes power to make the law. How else can we but describe the judges of the Supreme Court of India than as “lawmakers”? The explosion of public interest litigations in India is nothing but a judicial revolt against the apathies of the legislature and the executive. Good or bad, this, according to Collins and Skover, will be a classic example of judges, through judicial innovations, translating his or her will into law. 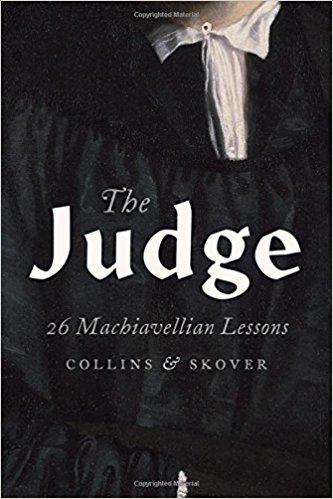 The 26 chapters offer an illustrative list of tactics, or strategems as the authors term it, which show how certain judges maximise judicial power while some fail to make use of the opportunity, and end up in the darker pages of legal history. Controversial as it may sound, most of those chapters are applicable to the judges of the Supreme Court of India as well.

In Chapter 5 (‘Fortuna: The Role of Chance in Deciding Cases’), Skover and Collins list out various instances to prove that death (of judges) and circumstances produce the best opportunities or the worst of possibilities. Death is not an influential factor in India: unlike the judges in the US, the judges of the Supreme Court of India do not have life-terms.

The unassuming role of Fortuna in the Indian judicial history must not be forgotten. Justice V.R. Krishna Iyer, who spearheaded the social justice and labour jurisprudence movement of the Supreme Court, was a minister in the first communist government in Kerala headed by E.M.S. Namboodiripad. The transformation of Comrade Iyer to Justice Iyer was never to happen. But when it did, Justice Iyer seized the opportunity and stamped communist ideologies in his judgments thereby charting a new course for the rights of the working class in India.

Chapter 7 (‘Carpe Diem: When to Embrace a Case’) of the book is based on the premise that power and glory sometimes wait for one to embrace them. Justice Khehar’s tenure as the Chief Justice of India is the best example in the Indian context. It is not a secret that Justice Khehar was quite obstinate in not constituting a bench to hear the challenge to the Aadhaar Act. And when Justice Khehar finally decided to constitute a bench, it so happened that the judgment was given on the last week of his tenure – suddenly, the Supreme Court recognised the existence of the right to privacy for Indian citizens.

Though Justice Khehar did not write his opinion in the judgment, he will now be praised by legal historians as the Chief Justice who constituted a nine-judge bench to hear the right to privacy issue. This is best described by the authors: “And when the time is ripe, one has to do little more than pick the fruits of fame”. 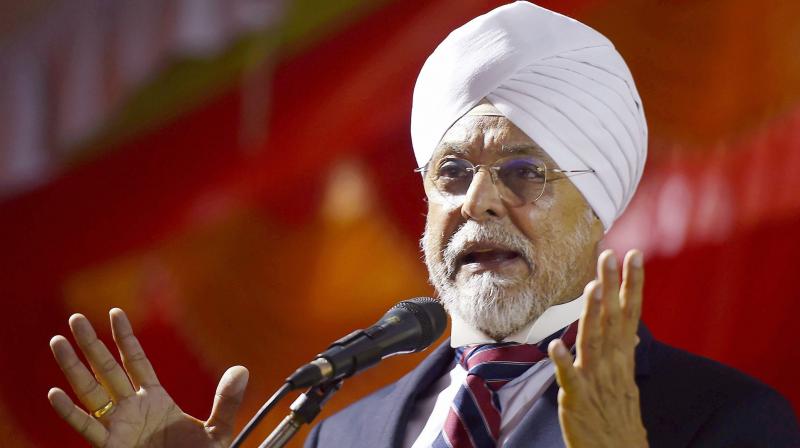 Chapter 13 (‘When Precedents are to be honored’) and Chapter 8 (‘Tactical Tools: Using Procedure to One’s Advantage’) apply with equal vigour to Indian judges. The audacity of judges in cherry-picking precedents favouring their interpretation of the law is nothing new. The recent press meet conducted by the sitting judges of the Supreme Court reveals the hidden skeleton of the power process in the Supreme Court. The Chief Justice of India, by virtue of his administrative role as the Master of the Rolls, decides the allocation of cases to various benches of the Supreme Court, and hence, has a control over the dispensation of justice.

In other words, a litigant’s case depends on multiple variables over which he has no control and little influence – he is powerless.

The theme of this book stems from the idea that all men are flawed. The common judge is not an umpire anymore: neutral objective reasoning is impossible because the law does not operate in a vacuum. A judge cannot see the law in abstraction because he brings his own prejudices, biases etc. to the courtroom. Knowingly or unknowingly, these prejudices affect the judges’ interpretation of the law and thereby making it political in nature.

Often, we fail to notice these obvious patterns – the patterns that highlight fallibility of the judges. These are uncomfortable truths; but smart lawyers have an eye for these patterns and they keep their cards very close to their chests. It is this realisation that propels a common judge to a neutral umpire.

Rahul Unnikrishnan is an advocate in the Madras high court.