Ram Temple Will Be Constructed Because 'Supreme Court Is Ours': UP BJP Minister

After backlash, Mukut Bihari Verma said that he did not mean that the Supreme Court belonged to the government – he meant that Indians believe in the court. 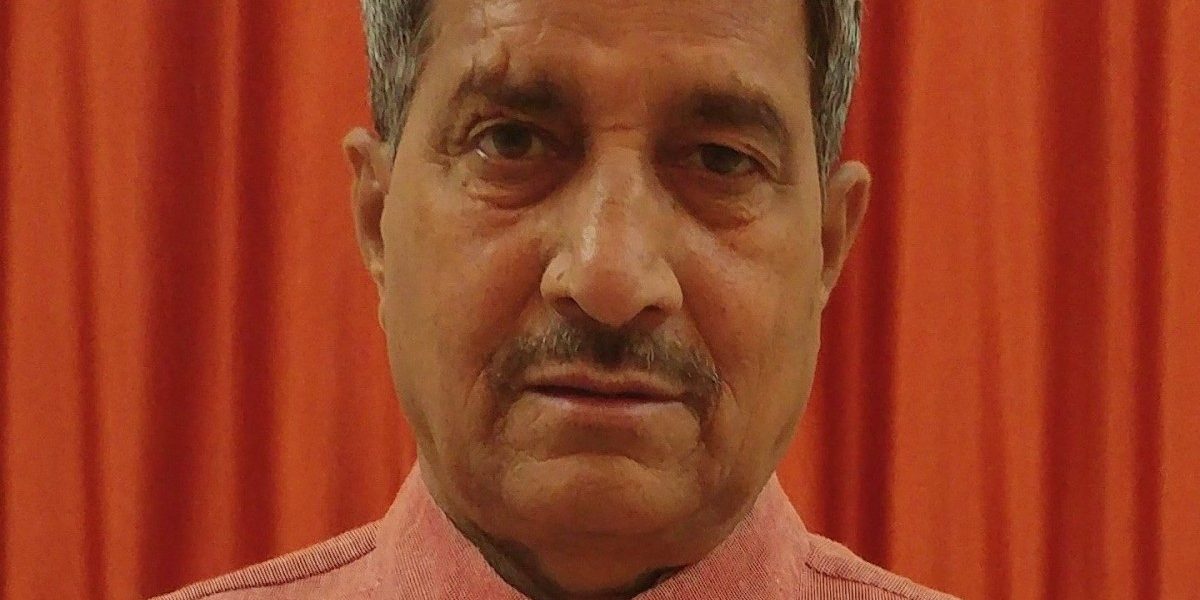 New Delhi: An Uttar Pradesh minister and Bharatiya Janata Party leader has said that there is no question of a Ram Temple not being constructed at the disputed Babri Masjid site in Ayodhya – because “the Supreme Court is ours”.

“Construction of Ram temple in Ayodhya is our resolve. The Supreme Court is ours. The judiciary, this country and the temple [are] ours too,” Mukut Bihari Verma, UP cooperative minister, has been quoted as saying.

If that were really the case, though, Verma did not explain why he is so sure that the court will rule in favour of a temple being built at the disputed site.

In the past, the BJP has made its impatience with the Supreme Court clear, particularly in the run-up to elections in the state or at the Centre. In June, UP deputy chief minister Keshav Prasad Maurya said that parliament should consider legislating on the issue. The Rashtriya Swayamsevak Sangh has also previously asked the Modi government to bring about an ordinance to get around the Supreme Court case.

In December, BJP president and now home minister Amit Shah had said that the party wants the Ram Mandir to be constructed at the “exact spot” of the Babri Masjid.