Should Rajasthan's Open Prisons Be Replicated Across the Country?

A new report has recommended extending the scheme to all women, aged and infirm undertrials, claiming that it has many social and economic benefits for both the state and the inmates. 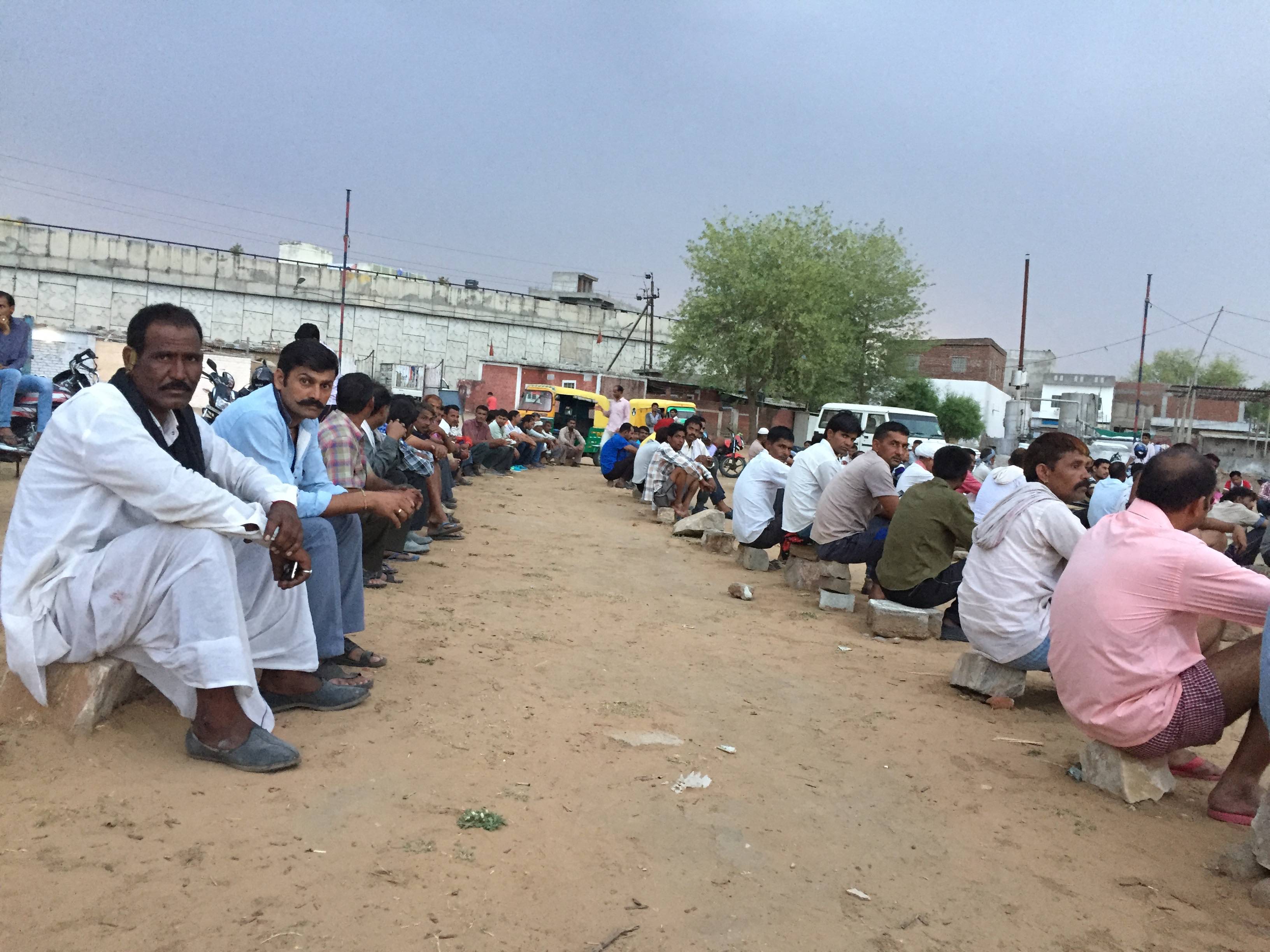 Prisoners sit for evening attendance at the Sanganer open prison. The prisoners conduct the counting themselves. Credit: Smita Chakraburtty

A study on open prisons and parole practices in Rajasthan suggests that the “successful system,” operational in the state since 1955, be emulated across the country.

The study, initiated by the Rajasthan State Legal Services Authority (RSLSA) and Rajasthan high court judge K.S. Jhaveri, also suggests that the practice be extended to cover undertrial prisoners apart from the convicted ones due to its many advantages.

Independent researcher Smita Chakraburtty was appointed the honorary prison commissioner by the authority to conduct interviews of 428 prisoners covering 15 open prisons spread across the state between April-November 2017. Her research noted that the open prison system had many social and economic advantages for both the state and the inmates.

The study has recommended opening a minimum of two open prisons in each of the 600 districts of the country. The suggestions in the report, Chakraburtty said, have been endorsed by Justice Jhaveri, director general of police (Rajasthan) Ajit Singh and the first drafter of the 1972 open prison rules of Rajasthan and director of the 1982-83 Justice Mulla Committee on jail reforms R.K. Saxena.

The report, released on November 26, observed as the National Law Day, points out that “only convicted prisoners stayed in open prisons after spending a considerable amount of time in closed prisons but undertrial prisoners are not allowed to stay in open prisons.”

Giving reasons for this discrimination, Chakraburtty said it was a common belief that if undertrials are sent to open prison, they will escape. However, she said that when open prisons were started, it was presumed that convicted prisoners will escape from them. But the study discovered that prisoners didn’t escape even when they were kept in the open without security barricade. “Similarly, even if accused persons are aware of the possibility of being shifted to open prisons, there can be a decrease in the number of absconding persons. There will also be a sense of relief and justice among the undertrials that even if bail is not granted (which would be the first priority), at least liberty would not remain throttled,” she said. 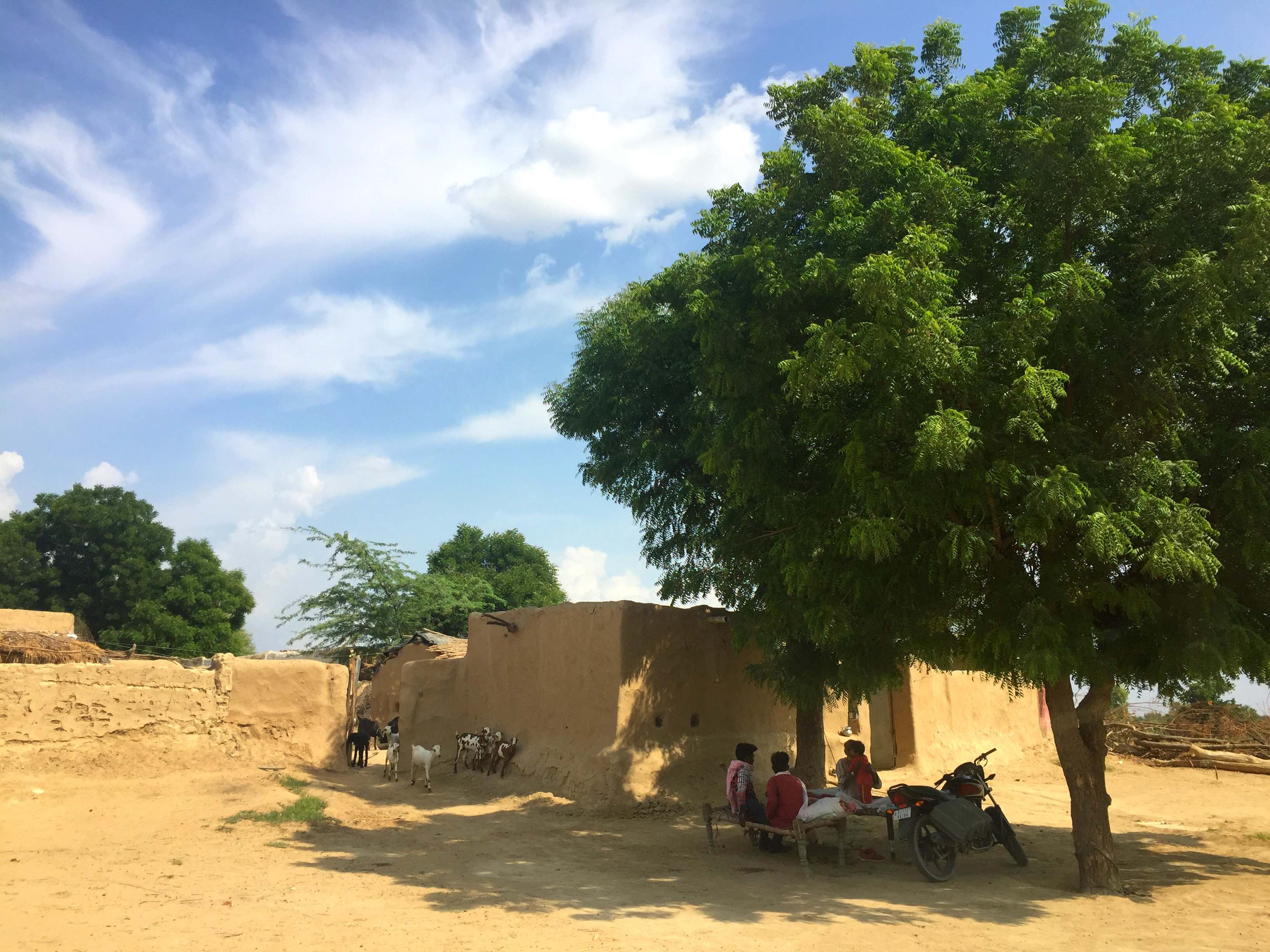 Chakraburtty justified extending the scheme to undertrials by saying that “they stand on a better footing than convicts, as they are mere suspects who are incarcerated pending investigation/trial.” Demanding that “restrictions on undertrials, therefore, ought to be kept at a bare minimum”, she called for striking a “fine balance” between the fundamental right to liberty, presumption of innocence on the one hand and the requirement of fair and just investigation, protective rights and security of the victim and public interest on the other. “This goal can be best achieved in an open jail scenario as the very idea of staying under a minimal restriction regime would have the least impact on the basic human rights of undertrials.”

The study demands that the facility be extended to women undertrials to help them “sustain ties with family and children”. It asks that the scheme cover pregnant women prisoners, women with young children, women with disability, aged prisoners, physically infirm prisoners and prisoners who have been involved in one-time, accidental and petty offences.

The study goes on to demand that the scheme cover ‘low-risk prisoners’ or those who have not shown any violent trait while staying in prison as undertrials, accused persons who have surrendered in court or police station and courted imprisonment and prisoners undergoing extradition requests from countries with whom India has signed an extradition treaty.

Extend reach to all convicts

While the present rules exclude undertrial prisoners, the open prison concept also does not reach all convicts on time. “Though as per prison rules, prisoners are eligible to come and stay in open prisons if they have maintained good conduct, have completed five years inside prison and have been convicted,” the researcher said, “in reality, due to the lack of seats in open prisons, prisoners are shifted to open prisons based on seniority and it takes an average of ten years of wait in a closed prison before an inmate gets to shift to an open prison”.

“The idea of open prisons is an experiment on minimal restraint. Open prisons are prisons without bars. It is a trust-based system built on the principle of self-governance and self-discipline, which is rehabilitative in nature,” she said, adding that if this system is encouraged and expanded across the country, it has the potential to not only change the prison system but also have a significant impact on crime, recidivism and eventually help eradicate retributive form of punishment. 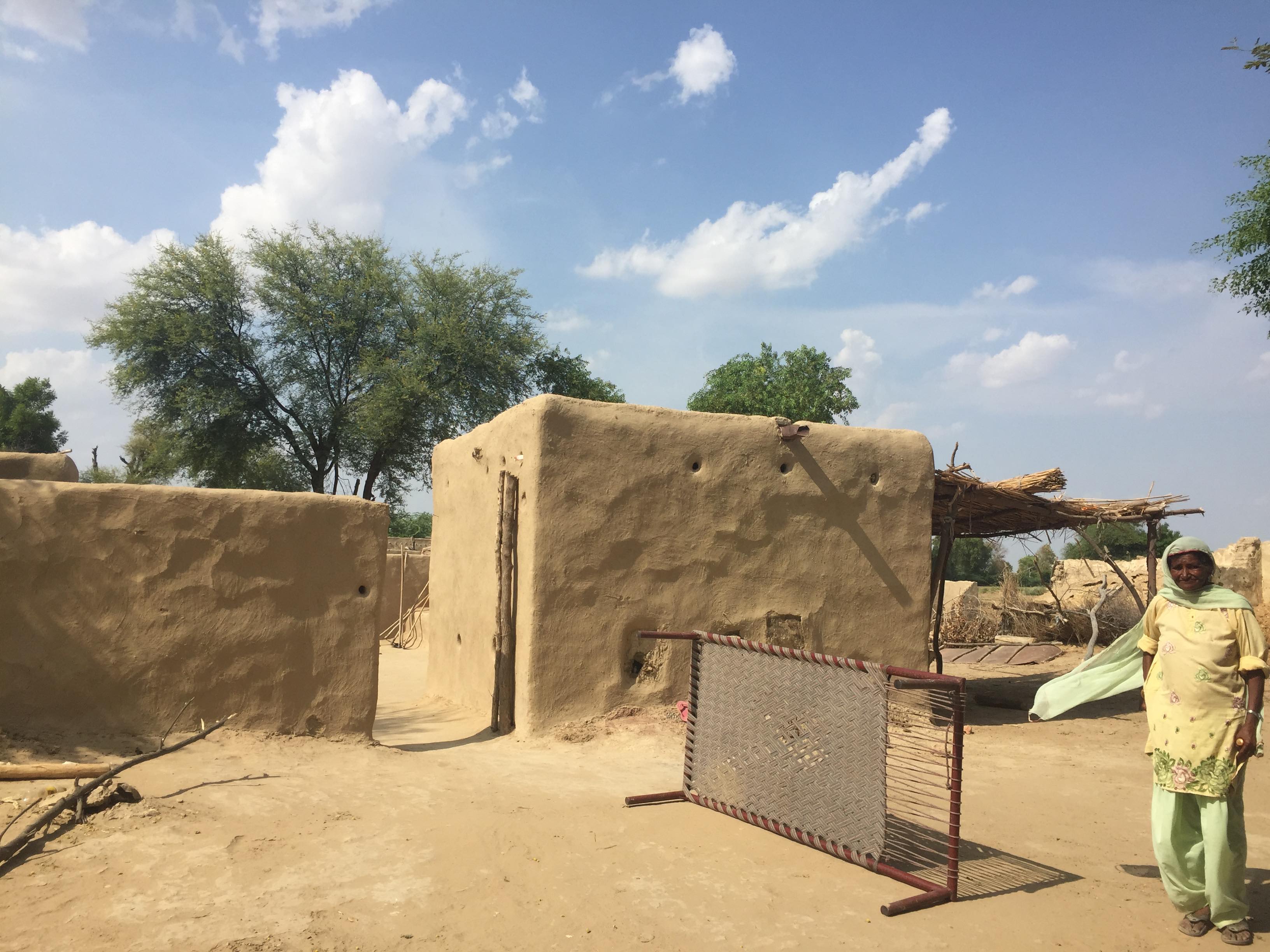 A woman prisoner stands outside her hut in the Jyetsar open prison. Credit: Smita Chakraburtty

The researcher has also stated that “prisoners face an endemic problem of being paid lower wages compared to other workers for the same work”. “Be it in a gaushala or an agricultural farm, the wage situation remains the same,” she lamented, adding that the reason for paying the prisoner less, according to a few members of the hosting institutions, is that they are already providing housing to the prisoners.

“This, however, seems to be a logic from misplaced understanding,” Chakraburtty said, noting that a prisoner has to stay in the open prison because of legal compulsions. “Imprisonment is imposed by the law which the prisoner is under obligation to abide by. To deduct rent from prisoners for stay in a prison from the wages paid to the prisoner is not an acceptable practice as it translates into exploitation. It is suggested that the prisoners be paid equal wages for equal work that the institution pays to private workers. And in case the institution only gets the work done by prisoners then they should maintain standard sector rate for wages of prisoners, which should not be below the minimum wages standardised by the government.”

Using comparative data between Jaipur central prison and Sanganer open prison, Chakraburtty said open prisons are “not resource intensive” but rather “cost effective”, which is where the need to create more open prisons across the state arises.

The study points out that in an open prison, only one prison staff member was required per 80 prisoners. With all their benefits, open prisons proved 78 times cheaper than closed prisons. While the cost per prisoner in Jaipur central prison was Rs 7,094 per month, the cost at Sanganer open prison was just Rs 500 per month.

Open jails, she said, can also be constructed in remote areas where a cluster of clay huts can be built on agricultural land or forest area as is the case with Jyetsar open prison. Here, prisoners can be involved in agricultural work or forest preservation work.

The concept can even be tried within university campuses, where prisoners can stay with their family and work inside the campus as is the case with the Bikaner CRC.

In view of all the benefits of the open prison system, the report notes that the objective of the scheme is to “encourage good behaviour among convicted prisoners”.

It states that open prisons can help the prisoners start afresh and can aid in their social reintegration. With 81% of the convicts interviewed being first-time offenders and 57% being those who were convicted for an offence which was unplanned or had occurred accidentally, the report demands that such prisoners be extended the facility on priority. However, in even the case of those who had perpetrated a revenge killing or were convicted under the Narcotic Drugs and Psychotropic Substances Act, 1985, the study finds that after coming to the open prison, no new offence was perpetrated by them.