A criminal complaint was registered against Kejriwal for re-tweeting an allegedly defamatory video in May 2018. 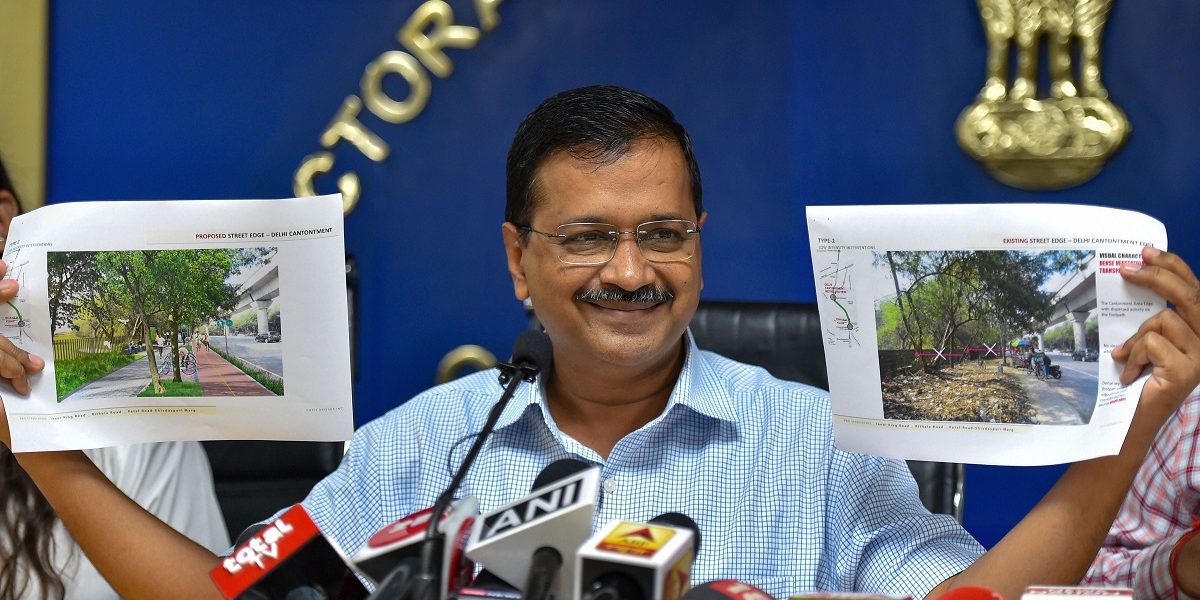 New Delhi: The Delhi high court on Tuesday stayed proceedings in a criminal defamation case against chief minister Arvind Kejriwal for re-tweeting an allegedly defamatory video by YouTuber Dhruv Rathee in May 2018.

Justice Suresh Kait issued a notice to the state and the complainant Vikas Sankrityayan.

Kejriwal had approached the high court seeking quashing of summons issued to him as an accused in the case and challenged two orders of a trial court which had refused to quash the summons against him.

A magistrate court summoned Kejriwal to appear before it on Aug 7, after a criminal complaint by the founder of social media page, ‘I Support Narendra Modi’, alleged the AAP leader had re-tweeted the defamatory video.

The chief minister challenged the magistrate’s order before a sessions court, which dismissed his plea.

He then challenged the sessions court order in the high court, saying the trial court failed to appreciate that his tweet was not intended or likely to harm the complainant.