Many Loves: Changing the Law to Protect Rights of Polyamorists

What we need is a law that adopts a model of progressive realisation of the rights of polyamorous people. 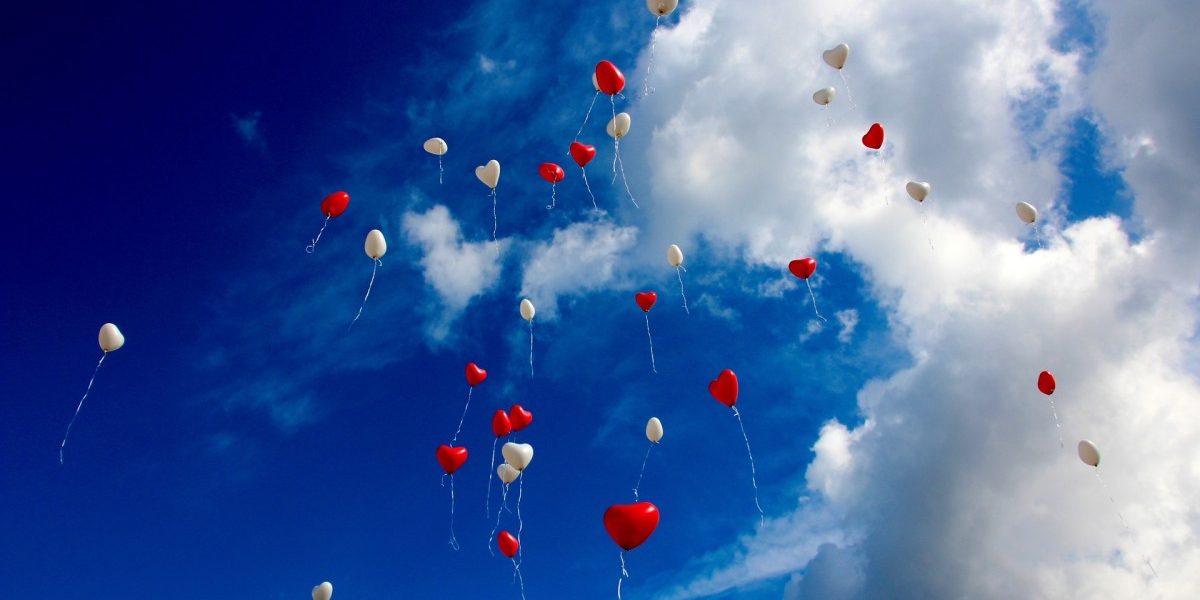 Legal efforts to promote equality and anti-discrimination in India have been a dynamic and dialogic space between legislators, judges and society. However, both judicial and legislative inaction in India has failed to secure rights under family law, domestic violence laws, taxation law or property law for LGBTQIAP+ persons and polyamorists. Such inaction is due to deep-seated mononormative frameworks – that create taboos on sexual acts, family and social lives engaged in by two or more partners.

The reluctance of the court and legislators to broaden the scope of existing rights, or re-evaluate laws that structurally discriminate against both these communities, have left Indian LGBTQIAP+ and polyamorous citizens in a limbo. This dominant mononormative view in the law is not restricted to India alone, it is ubiquitous on an international scale. A Colombian court recently broke away from traditional  notions of marriage and family and recognised a private contract that created a union among three gay men as valid. This could be a precarious  move in India because one cannot be sure which way the court will sway on the question.

Including polyamorists within the law and protecting their rights is not an impossible task. Multiple models ranging from abolishing marriage as a discriminatory practice to construing polyamory as a sexual orientation have been proposed in the Western context. It would be difficult to borrow these models to radically change Indian law given the existence of plural family laws that are followed by different communities.

Providing polyamorists in India avenues for engaging in modest legal challenges to existing laws is possible by including them as a protected group in ongoing efforts on equality and anti-discrimination bills. Polyamory need not feature as a separate group, instead redefining cohabitation to recognise more than one partner may be a first step in this direction. Finally, advocating a more rigorous judicial understanding of consent is a prerequisite for the task of including polyamory in the law.

Legal and judicial efforts in India

Judicial efforts aimed at securing rights for LGBTQIAP+ persons is restricted to de-criminalising diverse sexual orientations in Navtej Singh Johar v Union of India (hereafter ‘Section 377 case’). In Joseph Shine v Union of India (hereafter ‘adultery’ case), the Supreme Court of India decriminalised adultery and struck down Section 497 of the Indian Penal Code as unconstitutional because the asymmetry in the provision treats women as human beings without agency and therefore it amounts to discrimination based on sex. While this was an important legal shift, the adultery case is also a lost opportunity for the court to expand on notions of marriage and sexual autonomy.

Also read: How A Hackneyed Romantic Ideal Is Used To Stigmatise Polyamory

Legislators, public intellectuals and academics in India have made painstaking efforts towards promoting equality and protecting marginalised groups from discrimination by drafting comprehensive equality bills for India. Two seminal draft anti-discrimination bills circulated by Tarunabh Khaitan and Shashi Tharoor prohibit discrimination against people with diverse sexual orientations amongst other things. However, neither bill considers the rights of those who live outside the margins of monogamy in India.

This lapse is not because of a lack of trying. Rather, it is a result of how invisible the polyamory community is in Indian society. Polyamorists routinely fear societal backlash and disapproval. The light at the end of the tunnel for many polyamorists is a slowly growing movement in India that may mobilise for legal rights. Therefore, what is required is a basic minimum protection of those who consent to living outside monogamy through progressive realisation of their rights.

One of the many ways in which the draft anti-discrimination bills attempt to provide wide-ranging protections for people with different relationship statuses is by including ‘marital status’ as a ground for legal protection. Both these bills have provisions that prohibit discrimination on the grounds of marital status – where one cannot be discriminated against owing to one’s marital status or lack thereof. The bills include the LGBTQIAP+ community in their definition of marital status. However, there is no recourse in these bills for polyamorists given that marital status is defined in terms of a ‘couple’ – which makes it silent on issues related to number of partners.

Restricting the protection to marital status alone is insufficient to cover those who fall outside the margins of a traditional marriage.

Legal advocacy efforts that seek to protect people from discrimination on the grounds of marital status need to contend with the legal and judicial imposition of heteronormativity and mononormativity. Three structural factors aid such legal imposition of mononormativity in India. Family laws in India are largely grounded in a monogamous understanding of marriage as a relationship between one man and one woman. Islamic law is an outlier here. Even in the case of Islamic law, what is recognised is polygyny º a gendered practice.

Second, even outside the institution of legal marriage, these mononormative legal structures that regulate marriage, marital status and family in India are a part of the judicial understanding of ‘cohabitation’ or ‘live-in relationships’. This mononormative understanding of cohabitation structurally renders polyamorous relationships invisible, illegitimate or even illegal. Finally, people in polyamorous cohabitations do not have remedies for domestic violence; nor is there a legal view on how matters of inheritance, child custody, separation, maintenance and adoption will be settled. Existing law squarely excludes polyamorous persons from a range of protections that are available to monogamous persons.

Prevailing ubiquitous mononormative frameworks in the law limit the ability of a polyamorist to challenge laws that are discriminatory. An overhaul of prevailing family law to include polyamorists, though desirable, is a Herculean task in India. Recognising polyamorists under an expanded definition of cohabitation in anti-discrimination law may help open up spaces for modest legal challenges aimed at inclusivity in other domains of law. What we need is a law that adopts a model of progressive realisation of the rights of polyamorous people.

Comprehensive equality and anti-discrimination bills drafted for India have provided that excluding certain sections of society from protections is a form of discrimination. These bills have the opportunity to go beyond existing mononormative frameworks within the law and include polyamorists. A recent Madras high court judgment that expanded notions on parties to a marriage by including transwomen in the category of ‘woman’ and prohibited forced sex reassignment surgeries on intersex children paves the way for questioning dominant normative frameworks that tend to legally exclude marginalised groups.

The lack of legal protection for polyamorous families makes their existence tenuous under dominant mononormative narratives. Polyamorists are often pathologised through lenses of abnormality, infidelity, immorality, illegitimacy and promiscuity. These narratives do not present a fair picture of the consensual and egalitarian nature of polyamory. Consent is crucial to polyamorous and ethically non-monogamous relationships. The polyamory community is constantly engaged in a dialogue on what ‘consent’ and ‘equality’ mean for them in practice. Including polyamory within the law could push existing legal discourses to adopt a deeper understanding of consent in family law.

In her book, Pratixa Baxi highlights the problem of how ‘consent’ is reconstructed in the daily practices of the Indian legal system. In another piece, Baxi argues that the writ of habeas corpus allows the state and law to engage in sexual governance. It is not uncommon to read news reports that describe how a woman’s natal family uses the state by filing a writ of habeas corpus to recover a daughter who has eloped. Hadiya’s case is a prominent example of a natal family using the state because her natal family and lower courts in India refused to accept her consent to marry a partner from another religion. Judicial acceptance of ‘consent’ in the case of intimate relationships is gendered.

‘Poly’ing consent would avoid debacles such as the failure of the court to recognise Hadiya’s consent to marriage during the proceedings of the case. ‘Poly’ing equality law efforts in India may protect many loves and create many possibilities for the law.

Dolashree K. Mysoor is a research associate at Centre for Law and Policy Research who is interested in education, feminist theory, law and political theory. Views are personal.