The initial investigation found sufficient evidence to chargesheet six men named by Pehlu Khan, an officer admitted. But when the case was handed over to the CID-Crime Branch, it gave them all a clean chit. 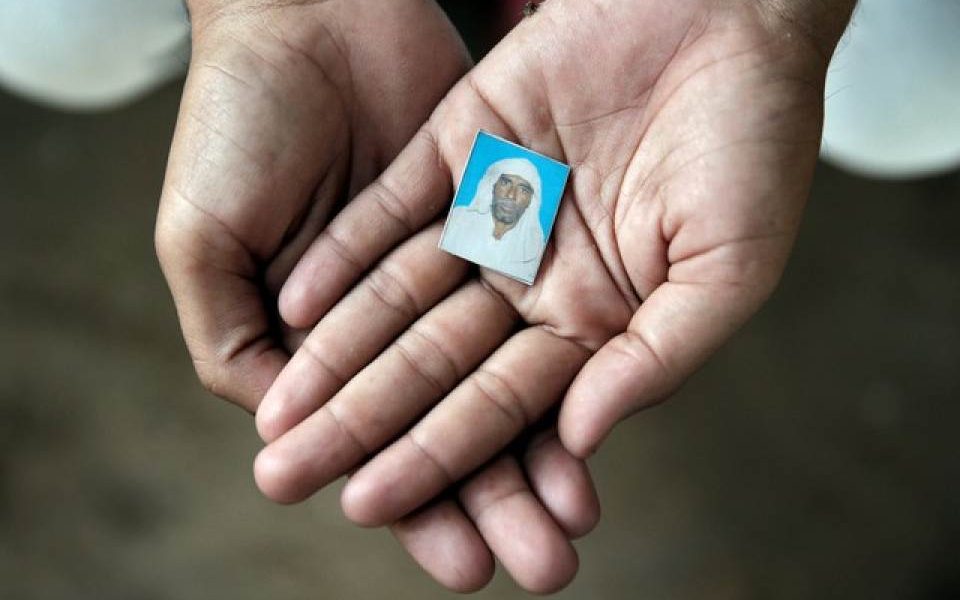 Jaipur: Statements of investigating officers before the court in the Pehlu Khan case indicate that the probe may have been diluted after the Crime Investigation Department – the crime branch of the Rajasthan police – was handed over the case.

Ramswarup Sharma, additional superintendent of police, accepted in his statement that the six named by Khan in his dying declaration – Om Prakash, Hukum Chand, Naveen Sharma, Sudhir Yadav, Rahul Saini and Jagmal Yadav – had committed the offence and there was sufficient evidence to file a chargesheet.

During the initial stage of the investigation, prima facie 15 men were accused based on the dying declaration of Khan – who named six – and videos of the lynching – that suggested involvement of nine other men, including two minors, Vipin Yadav, Ravindra Kumar, Kaluram, Dayanand, Yogesh Kumar, Bhim Singh Rathi, Deepak, Neeraj and Pawan.

Sharma was handed over the case on May 11, 2017. Until then, the accused – Vipin Yadav, Ravindra Kumar, Kaluram, Dayanand, Yogesh, Neeraj (minor) and Pawan (minor) had already been arrested. However, the case was still transferred to the CID.

“I requested a further investigation for hundreds of others in the mob, under Section 173(8) (CrPC) and as per the orders of the police department and for legal proceedings, the case file was handed over to the Inspector General of police (Jaipur range),” his statement reads.

As per the statements of the investigating officers before the court, until the case was handed over to the CID-CB, charges against all the 15 accused were found evident, and some of them had already been arrested. However, the six men named by Khan, with links to Hindu right-wing organisations, were absconding.

According to a source, before handing over the case to the CID-CB, the BJP leaders in the state had allegedly held a meeting at the police headquarters in Jaipur.

On the basis of the statements of the staff at a cow shelter – situated only about four kilometres from the site of the lynching and patronised by one of the accused – in which they maintained that the six accused were present on their premises during the lynching as well as their mobile phones’ location, the CID-CB had cleared these six men soon after taking charge of the case in September.

The then additional director general of police (crime) Pankaj Singh earlier told The Wire, “We didn’t find any evidence for the six people named in the FIR by Pehlu Khan. Murder of Pehlu Khan doesn’t seem to be a planned murder. It is a far-fetched probability that all six would leave their phones behind. In a time, when phones have become an indispensable part of our lives, I don’t think it’s possible that their phones were not with them especially when they were following vehicles carrying bovines. Pehlu Khan not being a local person, in a battered state in a hospital recollecting all six men with such clarity who were locals was slightly far-fetched. The six men after being named were absconding but we spoke to them before coming to this conclusion.”

Other investigating officers contradicted Sharma’s statement. Most of them didn’t mention these six accused. One said that their investigation was pending and others said they couldn’t corroborate their presence at the attack site.

According to the statement of Ramesh Sinsinwar, who was the station house officer (SHO) at the Behror police station in Alwar on the day when Khan was lynched (April 1, 2017), “The investigation against the accused – Om Prakash, Hukum Chand, Naveen Sharma, Sudhir Yadav, Rahul Saini, Jagmal, Deepak and Bhim Rathi under section 173(8) CrPC was kept pending.”

Deputy superintendent of police, Parmal Singh who was handed over the case six days later, on April 7, 2017, said: “During the investigation, two accused – Dayanand and Yogesh Kumar – were arrested, and two minors – Neeraj and Pawan – were produced before the juvenile court.”

The then additional superintendent of police in the CID-CB, Govind Dhetha, who was transferred the case on July 3, 2017, negated the statement of Sharma that the charges against six accused named by Pehlu Khan were found evident, and said, “The accused named in the FIR were interrogated. Their call details and locations were traced, according to which, their presence was found to be at the gaushala and not at the site of the offence.”

Mahavir Singh Shekhawat, the investigation officer who was posted as SHO at Behror police station on October 28, 2017, presented a chargesheet against Bhim Rathi and Deepak before the court under Section 299 of CrPC. He said that Deepak was arrested by sub-inspector Damodar on January 3, 2018, and was presented before the juvenile court. Another chargesheet 286B/2017 dated January 5, 2018, was presented before the court against Bhim Rathi.

Except for Shekhawat’s statement, Deepak hasn’t been listed as minor elsewhere. At present, he remains absconding.