The apex court said without 'legislation' there cannot be effective control of digital space. 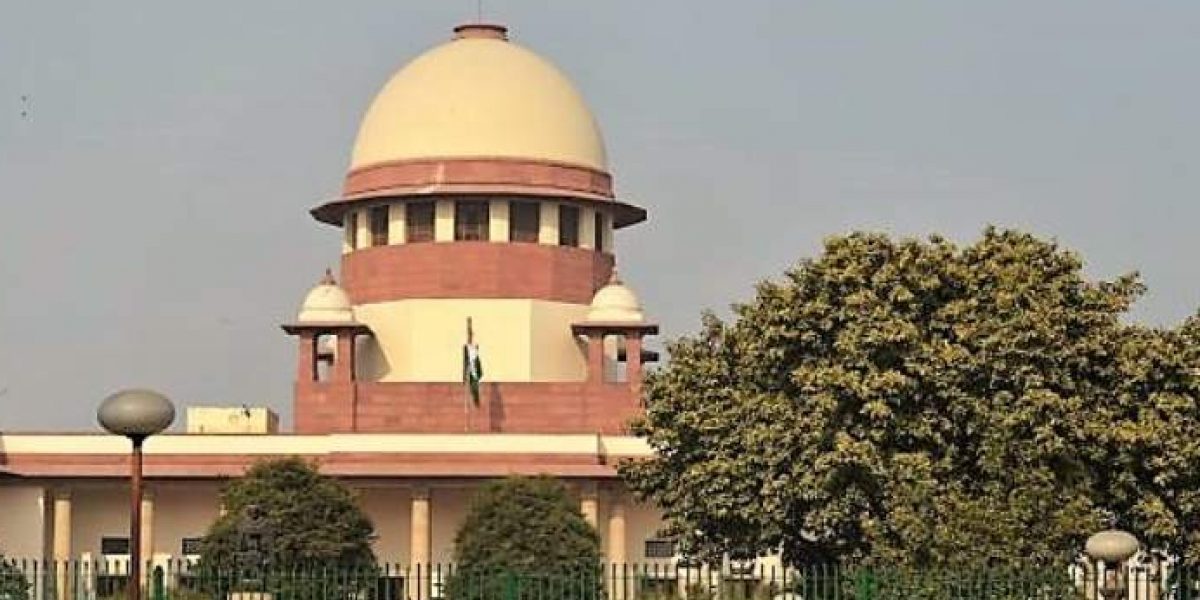 New Delhi: The Supreme Court on Friday said the Centre’s guidelines on regulating social media “lack teeth” as they do not have any provision for taking appropriate action against platforms showing inappropriate content.

Since they were introduced, the guidelines have been at the centre of multiple criticisms and reports which allege that they inhibit press freedom.

Notably, the Supreme Court made the observations while granting protection from arrest to Amazon Prime Video’s India head Aparna Purohit in FIRs lodged over web series Tandav. It also issued notice to the Uttar Pradesh government on Purohit’s plea for an anticipatory bail in FIRs on Tandav series.

A bench comprising Justices Ashok Bhushan and R. S. Reddy said the new rules brought in by the Centre to regulate content “lacked teeth” as there are no provisions for fine or prosecution. “Without legislation, there cannot be an effective control,” Justice Bhushan has been quoted as saying by LiveLaw.

“One issue that has cropped up is uncontrolled viewing of scenes in Prime Video. Union of India has issued notified new Rules in this regard. The Rules are in the nature of guidelines with no effective regulation of screening or taking appropriate action.

“Rules don’t list anything a about appropriate action to be taken against those who don’t abide by the guidelines. Solicitor General has submitted that steps will be taken for the same and it shall be placed before the Court,” the apex court said.

One of the criticisms levelled against the new Information Technology (Intermediary Guidelines and Digital Media Ethics Code) Rules, 2021, is that they circumvented the parliamentary process. Other commentators have pointed out that their wording is not precise and can render the rules open to misuse.

Solicitor general Tushar Mehta, appearing for the Centre, had said the government will consider appropriate steps and any regulation or legislation will be placed before the court, and added that new rules were made as a balance between “no-censorship and internal self-regulation”.

The role of the Supreme Court, in commenting on a set of Rules unrelated to the subject of the case being heard, has drawn questions among commentators. Expert Gautam Bhatia, for one has noted on Twitter that the apex court appears to have “started some kind of extra-legal negotiation with the government to bring in more “stringent” rules.”

Apart from the fact that the SC is more eager to punish people than the government (how did we get here?), all of this is completely outside the pale. The SC’s job is to adjudicate upon the validity of the law challenged before it, not egg the government on to make harsher laws.

Purohit has been accused of inappropriate depiction of Uttar Pradesh police personnel, Hindu deities and an adverse portrayal of a character playing the prime minister in the web series. 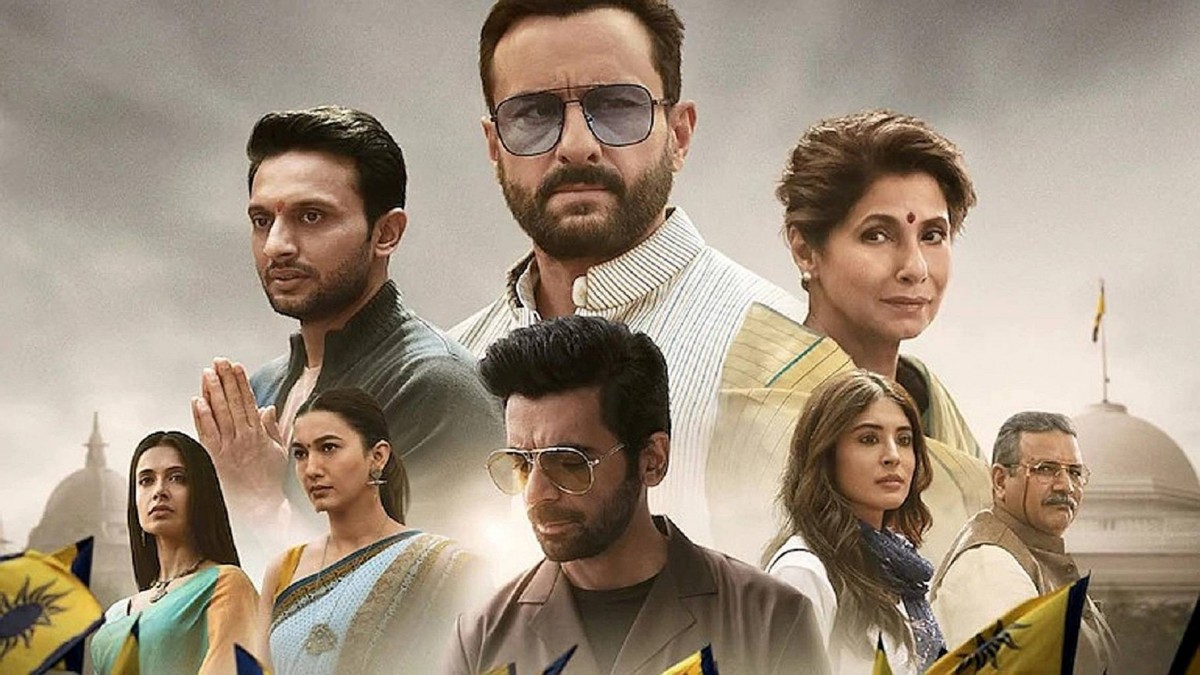 The top court had on Thursday observed that some over-the-top (OTT) platforms at times show pornographic content and there should be a mechanism to screen such programmes.

It had asked the Centre to place its guidelines on regulating social media.

Mehta had said he would be placing on records the Information Technology (Guidelines for intermediaries and Digital Media Ethics Code) Rules, 2021.

Senior advocate Mukul Rohatgi, appearing for Purohit, had on Thursday termed the FIRs against her as shocking saying that this woman is an employee of Amazon and she is neither a producer nor an actor but still she has been made an accused in around 10 cases relating to the web series across the country.

It had said that they may seek bail from courts concerned in the FIRs lodged in connection with the web series.

Now, Purohit has appealed to the top court against the Allahabad high court’s February 25 order declining anticipatory bail to her.

The high court had observed, “Western filmmakers have refrained from ridiculing Lord Jesus or the Prophet but Hindi filmmakers have done this repeatedly and are still doing this most unabashedly with Hindu gods and goddesses.”

On January 19, 2021, an FIR was lodged on the complaint of one Balbir Azad of Raunija village under Rabupura police station of Greater Noida.

Several other FIRs have also been lodged in states like Uttar Pradesh, Madhya Pradesh, Karnataka, Maharashtra, Bihar and Delhi.