Was an arms deal between India and the UK given prominence over human rights? Four Thatcher-era files, that a British journalist has worked relentlessly to unearth, may hold the answer. Sikhs take part in a memorial prayer to mark the 33rd anniversary of Operation Blue Star at the premises of Golden Temple in Amritsar, June 6, 2017. Photo: Reuters

London: In what could be considered a significant victory for the Sikh community, a UK court has ordered Britain’s cabinet office to declassify more files pertaining to the Indian army’s action in the Golden Temple in June 1984.

Freelance journalist Phil Miller moved the information tribunal under the Freedom of Information Act (FOIA) in August 2016 when four Thatcher-era files due to be de-classified were withheld by the government. Miller had discovered documents that showed that Thatcher has secretly sent a Special Air Service (SAS) officer to advise the Indian army just before Operation Blue Star was launched. This file too was later withdrawn from the National Archives.

In a three-day hearing in March 2018, the information tribunal heard some arguments in a public hearing and others behind closed doors. The cabinet office gave two main reasons to withhold the files: information that “relates to” sensitive work and UK-India relations.

Of the four files requested by Miller, the judges unanimously agreed that the government should release more material from the files of the Prime Minister’s office files (PREM) in 10 Downing Street that include: visits to the UK by L.K. Jha, member of the Brandt Commission and adviser to Indira Gandhi; meetings with prime minister Margaret Thatcher and other UK-India relations from July 1983 to March 1985 (PREM 19/1525 INDIA); the situation in Punjab; Sikh extremist activities and the proposed visit of Rajiv Gandhi to the UK and other important events from March 1984 to May 1985 and; the assassination of Indira Gandhi in October 1984 and Thatcher’s visit to the funeral (October-December 1984).

However, the cabinet file (CAB) titled ‘India Political’ (May 1979- August 1984), which could contain information that “relate to” the British spy network – MI5, MI6 and GCHQ – could be withheld under section 23 which is an absolute exemption. This means there is no public interest balance to be carried out as it would “not be realistic to unscramble the source of all the information” and hence “entire contents can be said to ‘relate to’ those bodies”. 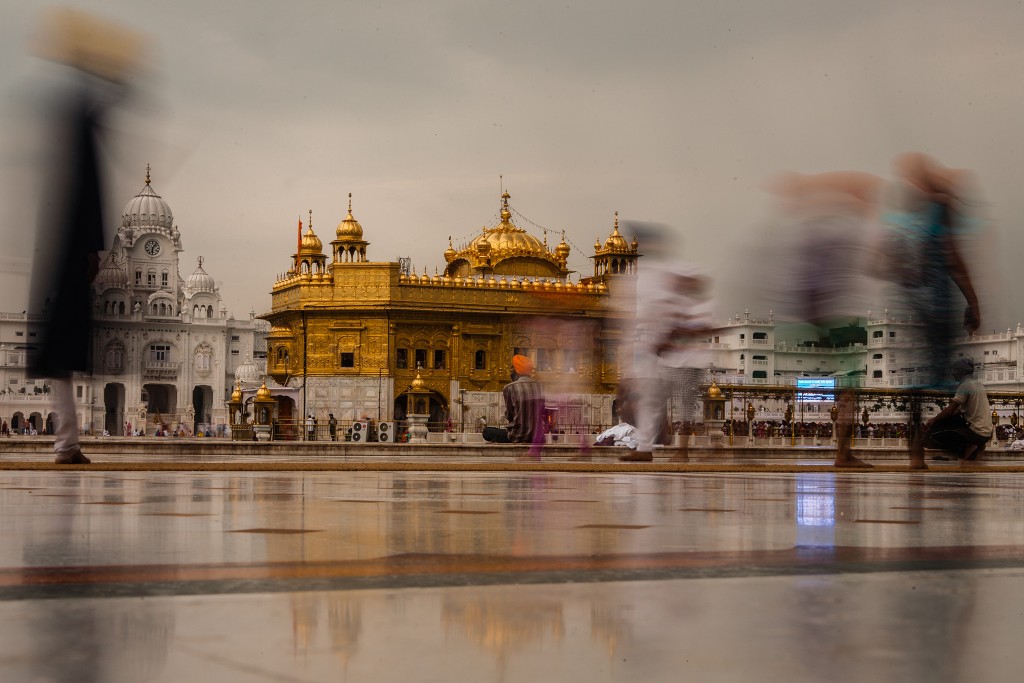 With regard to UK-India foreign policy, the judges accepted that the period being considered is “highly sensitive” and continues to invoke strong feelings. However, they did not see any reason after three decades, “to withhold any of the withheld material ‘for the purpose of safeguarding national security’” especially as the earlier disclosures “did not produce any adverse reactions on the part of India”.

At the hearing, the judges were provided with all the withheld material, the entire CAB file and limited parts of the PREM files that were withheld; written statements by Phil Miller and Dabinderjit Singh Sidhu of the Sikh Federation UK and written statements (both open and closed) by senior civil servants Philip Barton and Owen Jenkins on behalf of the cabinet office.

The judges also looked at various reports: ‘Sacrificing Sikhs’, ‘Truth Behind the Amritsar Massacre’, other newspaper reports and the Heywood Review set up by David Cameron in 2014 that probed into Miller’s contention that the files gave evidence that an SAS officer was advising India in 1984.

The Heywood Review had concluded that the SAS advice in February 1984 had “limited impact in practice” and only because the “Indian government has requested the assistance” and was not motivated by the potential helicopter and arms trade to India. The tribunal acknowledged the “limitations of the Heywood Review” and specifically the “speed with which it was carried out and the limited time period of the files that were looked at”.

“The judges made strong comments on the Heywood Review and overall their decision is fair,” Miller told The Wire. He was disappointed that the CAB file was not declassified and believed it was “due to the limitations of the FOIA” and perhaps the courts may not be able to do more but a “public enquiry has the power to get more documents released”.

Miller believes the files contain details of the alleged arms and helicopter deals that were struck during that period, perhaps in lieu of the assistance provided to India for the Operation Blue Star. He is confident that the judges have “realised the importance of issues at stake” and is optimistic to get “some disclosures if not everything” and could be “embarrassing to the UK government and hence was protected so vigorously”.

Preet Kaur Gill, MP from Birmingham, Edgbaston, told The Wire, “There has been a cover up. A whitewash. There is evidence that arms deal was given prominence over human rights.”

The British Labour Party supports a call for an independent inquiry “to establish the extent of the 1984 Thatcher government’s involvement”, Tanmanjeet Singh Dhesi told The Wire. “It is only about disclosing and discovering the truth more than 30 years on.”

Ruhi Khan is a journalist and social scientist based in London. She tweets @khanruhi