Not Straining the Quality of Mercy

The Supreme Court must heed the voices calling for a halt to the impending execution of Yakub Memon. 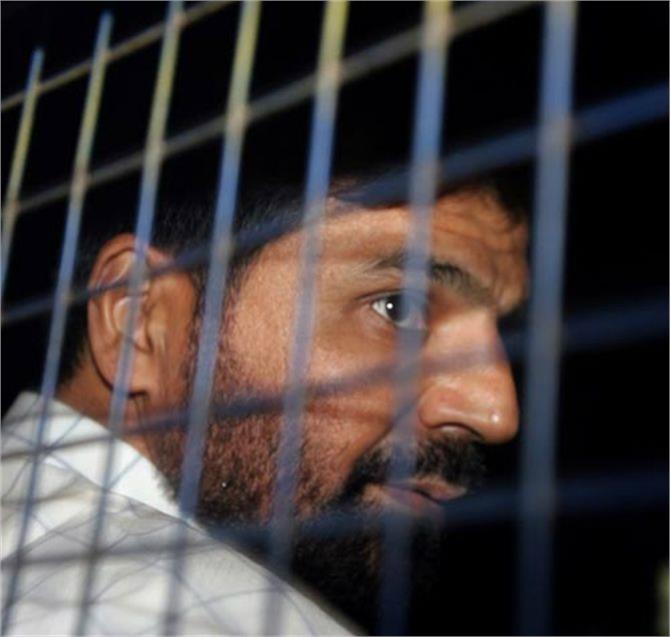 Yakub Memon was found guilty by a TADA court in Bombay of several acts in connection with the Bombay blasts of 1993. Along with 10 others, he was given the sentence of death. In appeal, the Supreme Court commuted the death sentence of the others to life imprisonment; the sentence on Yakub was confirmed on July 30, 2013. A review petition was dismissed by the Supreme Court on April 9, 2014. A curative petition met the same fate on July 21, 2015. In between, on April 11, 2014, his petition for mercy was rejected by the President of India.

Despite these legal processes having been followed, why is there still an air of doubt and a fear of miscarriage of justice in the minds of so many, including several eminent persons?

The foremost reason now is the disclosure of B. Raman’s August 2007 letter to rediff.com, for which he was a columnist. Raman was head of the Counter-Terrorism Division at the Research and Analysis Wing (RAW) when Yakub was brought back to India in 1994. Raman played a key role in bringing the fugitive to India and interrogating him. According to Raman, Yakub was, in fact, informally picked up in Nepal but his formal arrest was shown as being made in Delhi; Yakub had apparently gone to Kathmandu to seek advice on whether he and other members of his family should return to India and surrender to the Indian police. More importantly, Raman says that Yakub handed over a veritable treasure trove of information regarding the activities of those involved in planning and executing the operation. This included his own brother Tiger Memon and the Pakistani government. Without this information, India could not have made out a strong case against Islamabad, Dawood Ibrahim and Tiger Memon.

Raman set his views down in writing shortly after the TADA judge handed out the death sentence. Raman stated that the mitigating factors and circumstances of Yakub cooperating with the investigating agencies had not been highlighted by the prosecution before the TADA court, and that these should save him from the death penalty. It is also noteworthy that Yakub’s wife also came back to India along with their newly born child, as did other members of his family.

In the aftermath of his conviction, Yakub, a Chartered Accountant by profession, has been a model of a reformed person. He has secured an MA in English Literature in 2013 and an MA in Political Science in 2014. His fellow inmates speak highly of him, and say that he helped them in preparing their petitions; jail authorities say that he is a well liked inmate who worked as a language instructor. These aspects of subsequent conduct deserved to be weighed in the scales for deciding whether to sustain the death penalty.

Some other factors cause unease; in recent statements the government’s prosecutor, Ujjwal Nigam has shown a propensity to be seen as someone who goes all out to secure the maximum punishment. It is disturbing to think that the facts of how Yakub came to be in custody and the considerable assistance he rendered to the government may not have been given their due prominence. The Maharashtra government has now revealed a certain state of mind when it fixed as the date of his hanging July 30, which is Yakub’s birthday. This is sheer cruelty. Telling a man he is to die on the date he was born is like a negation of one’s life. It is also cruelty that when his family remembers his birthday, they must also overlay it automatically with his death.

One more aspect deserves mentioning. Yakub’s curative petition was dismissed on July 21, 2015. The next day, he filed a petition for clemency before the Governor of Maharashtra (the earlier petition for mercy dismissed by the President had been filed by Yakub’s brother). On the following day, the Chief Justice of India, hearing an unrelated matter, wondered aloud in court  how this petition to the Governor could be entertained; it would, he said, cause embarrassment to the President of India who had rejected the mercy petition. With respect, perhaps his Lordship should have refrained from making this remark. A man on death row will naturally petition any authority, even if the chance of redress is miniscule. Whatever infinitesimal chance Yakub had of the Governor considering his case may have receded with that authority paying heed to the words of the Chief Justice.

Yakub may well deserve the finding of guilt. The courts may well have rendered the correct judgments in the different cases and petitions, with the material available to them. However, the taking of a life is a matter which also concerns society. In his celebrated poem, which ends with the words “send not to know, for whom the bell tolls, it tolls for thee”, John Donne also said “each man’s death diminishes me”. If today a section of the people in India feel that Yakub’s execution diminishes them, and diminishes the country, their appeal must be heeded.

Sriram Panchu is a Senior Advocate at the Madras High Court.