The Supreme Court said this in response to a PIL filed by a Mumbai law student along with a letter addressed to CJI Ranjan Gogoi. 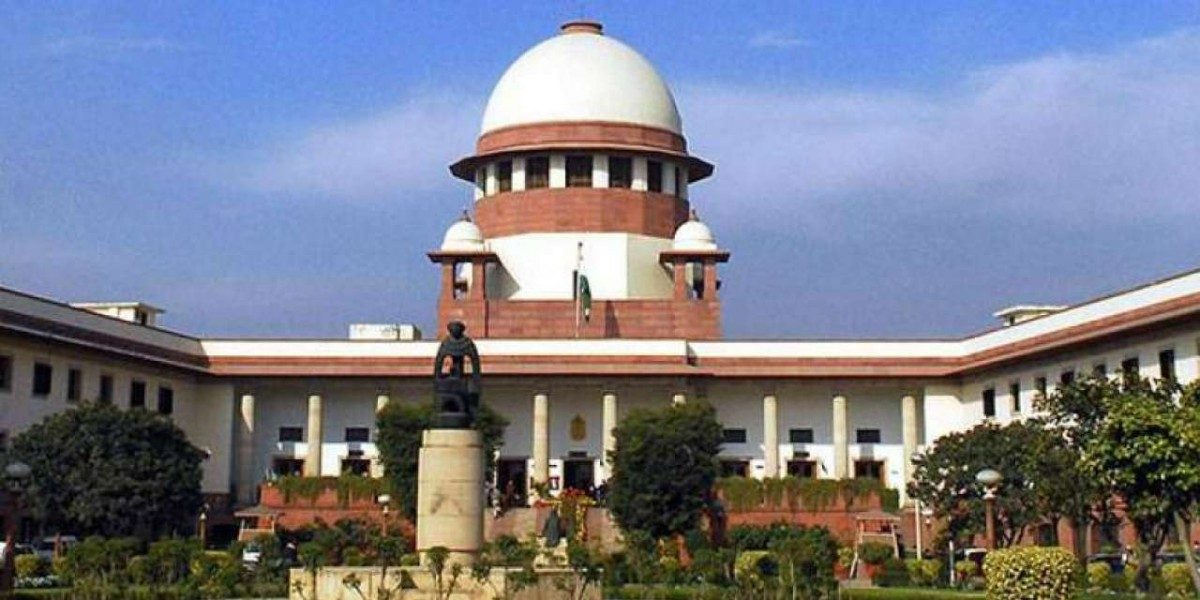 New Delhi: The Supreme Court on Monday said it is not stopping the construction of the Metro shed project in Mumbai’s prominent green lung Aarey Colony, where protests were held against cutting of trees for the work.

A bench of Justices Arun Mishra and Deepak Gupta sought a status report with pictures on the plantation, transplantation and felling of trees in the Aarey colony area of Brihanmumbai Municipal Corporation (BMC).

Solicitor General Tushar Mehta, appearing for the civic body BMC, assured the bench that no further tree felling is being done in Aarey colony and complete status quo is being maintained following the apex court’s last order.

The top court posted the matter for further hearing in November.

The apex court had earlier decided to register as PIL a letter addressed to Chief Justice of India Ranjan Gogoi by law student Rishav Ranjan seeking a stay on cutting of trees.

The Bombay high court had on October 4 refused to declare Aarey Colony a forest and declined to quash the Mumbai municipal corporation’s decision to allow felling of over 2,600 trees in the green zone to set up a metro car shed.

The letter states,”As we write this letter to you Mumbai authorities continue to kill the lungs of Mumbai i.e Aarey forest by clearing of trees near Mithi river bank and according to news reports 1,500 trees have already been cleared by authorities.

“Not only this but our friends are put in jail who were peacefully organising a vigil against acts of the Municipal Corporation of Greater Mumbai (MCGM) with Mumbai Metro Rail Corporation (MMRC) at the site,” the letter said.

The student requested the Supreme Court “to exercise its epistolary jurisdiction to protect Aarey without getting into technicalities as there was no time for preparation of a proper appeal petition and cover the scars of these young activists who are responsible citizens standing for serious environmental concerns”.

It also said that students have moved the apex court as the Bombay high court rejected the bail plea of 29 activists who had participated in the “peaceful vigil” against the tree-felling and have been detained by Mumbai Police.

The letter has alleged that the student-activists were abused and manhandled by the Mumbai Police which has booked them for offences of ‘assault on a public servant to deter him from discharging his duty’ and ‘unlawful assembly’ under the IPC.

According to the letter, Aarey forest is located adjacent to the Sanjay Gandhi National Park and has five lakh trees. The trees were proposed to be cut for Mumbai metro-3 project and specifically for construction of a car shed, it said and added the high court refused to recognise Aarey as a forest or declare it as an ecological sensitive issue because of jurisdictional limits.

The police had earlier imposed Section 144 of the Criminal Procedure Code in Aarey, restricting movement and gathering of groups, and cordoned off the area.