No Coercive Action Against Filmmaker Leena Manimekalai on FIRs Against ‘Kaali’ Poster: SC

Manimekalai is facing FIRs in multiple states for allegedly hurting religious sentiments in connection with a poster of the movie in which goddess Kaali has been shown smoking a cigarette. 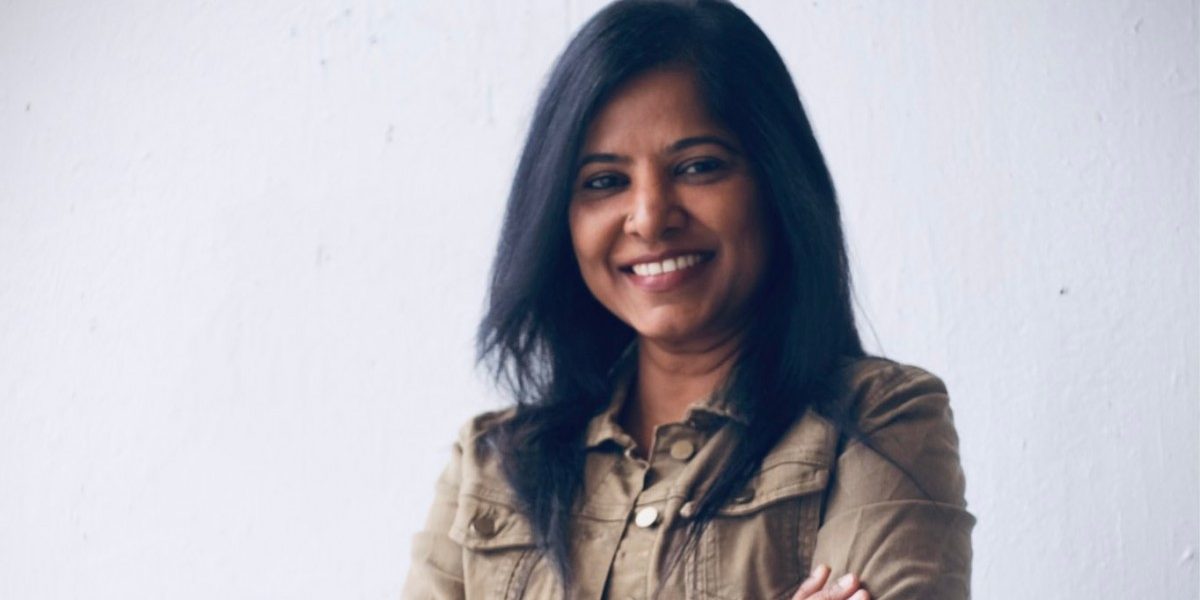 LiveLaw reported that a bench comprising Chief Justice D.Y. Chandrachud and Justice P.S. Narasimha has told the state governments that they should not go ahead with any coercive measures against her not just in the case of FIRs, which have been already lodged, but also which might be filed in the future with regard to this case.

The next hearing is expected to take place on February 17. The court also instructed that multiple FIRs be clubbed in accordance with the law.

The filmmaker’s advocate, Kamini Jaiswal, submitted that her client is awarded for her previous works and claimed she is a leading Tamil poet. Her short movie Kaali has been screened in various states including Uttar Pradesh, Madhya Pradesh, Uttarakhand, and Delhi.

Also read: When Kaali Descends: A Poster, a Cigarette, a Film

She also submitted that the petitioner is a graduate student at York University in Canada. There was no intent to hurt religious feelings, as claimed by others. The object of the film was to depict the goddess in an inclusive sense, she added.

The poster, released earlier this year, had sparked outrage as some claimed it hurt their religious sentiments to see goddess Kaali smoking and holding an LGBTQ flag. It led to sharp responses on social media with governments in various states stepping up to lodge FIRs.

On the insistence of the Indian High Commission in Canada, the country authorities and Aga Khan Museum withdrew the poster.

The museum even issued an apology “for hurting the religious sentiments of Hindus”, according to The Hindu. Twitter also removed the poster from its platform. A seer, Mahant Raju Das, of Hanuman Garhi temple in Ayodhya issued death threats to her, according to this report.