The new judges include Justice B.V Nagarathna, who will be the first woman CJI in September 2027. 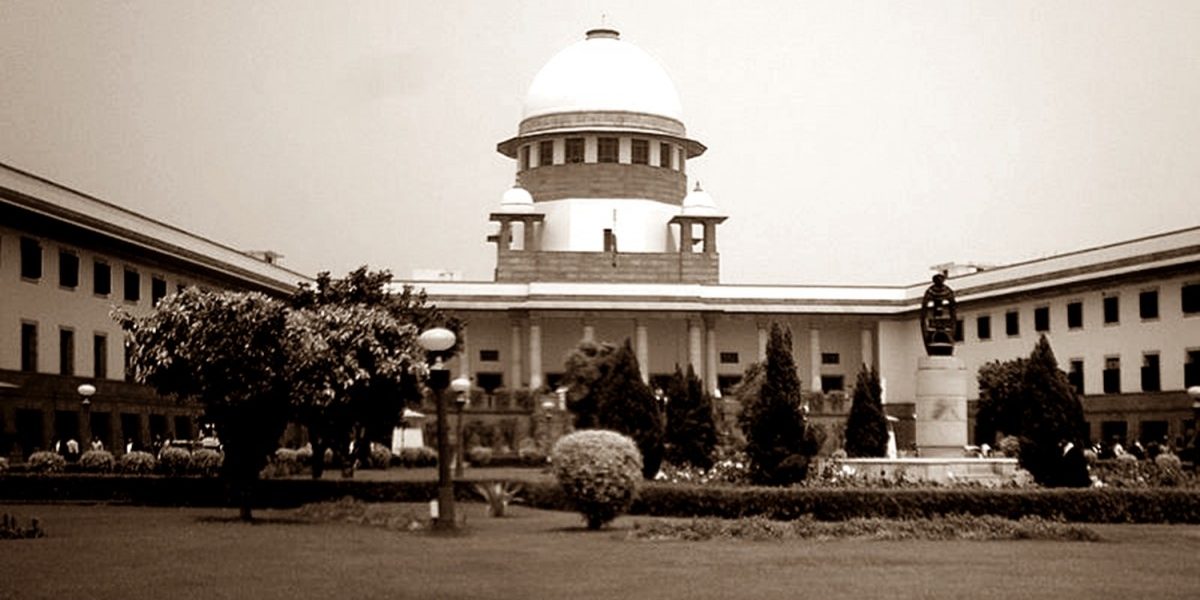 A formal notification would be issued shortly, sources in the government said.

Justices Abhay Shreeniwas Oka, Vikram Nath and Jitendra Kumar Maheshwari are also among those appointed to the Supreme Court.