A chargesheet has been filed against 14 accused. 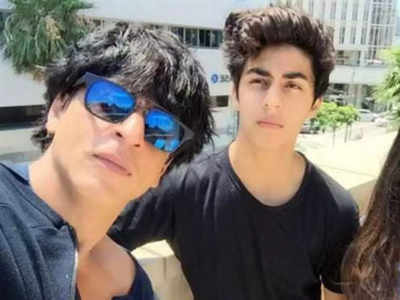 New Delhi: The Narcotics Control Bureau (NCB) has told a Maharashtra court that it is dropping the case against Bollywood superstar Shahrukh Khan’s son Aryan Khan and five others due to “lack of sufficient evidence”, Indian Express reported.

According to NDTV, the anti-drugs agency has now filed a 6,000-page chargesheet, naming 14 accused.

In a case that saw significant media attention, Aryan was arrested by the NCB and booked under sections of the Narcotics Drugs and Psychotropic Substances Act (NDPS) for possession, consumption, sale/purchase of banned drugs and conspiracy and abetment.

Aryan’s counsel has argued in court that no drugs were found on him and that there was no conspiracy. The NCB had earlier relied on WhatsApp chats to attempt to prove that the 23-year-old was a regular consumer of drugs.

While the role of the NCB itself had come under the scanner, amidst larger conversation on what many believe is the targeting of a Muslim star, the case has come under additional spotlight with sensational allegations levelled against the investigating officer Sameer Wankhede, by the Nationalist Congress Party. Two witnesses, one of them Prabhakar Sail, has also claimed to have been forced to sign on a blank paper. Meanwhile, a controversial witness whose selfie with Aryan Khan – taken hours after his arrest –  went viral was detained in Pune.

Sail died of a heart attack in April this year.

Aryan was released on October 30, 2021 after spending four weeks in jail.