The court also issued notice to the state of West Bengal and other respondents in the case and listed the matter for further hearing two weeks from now. 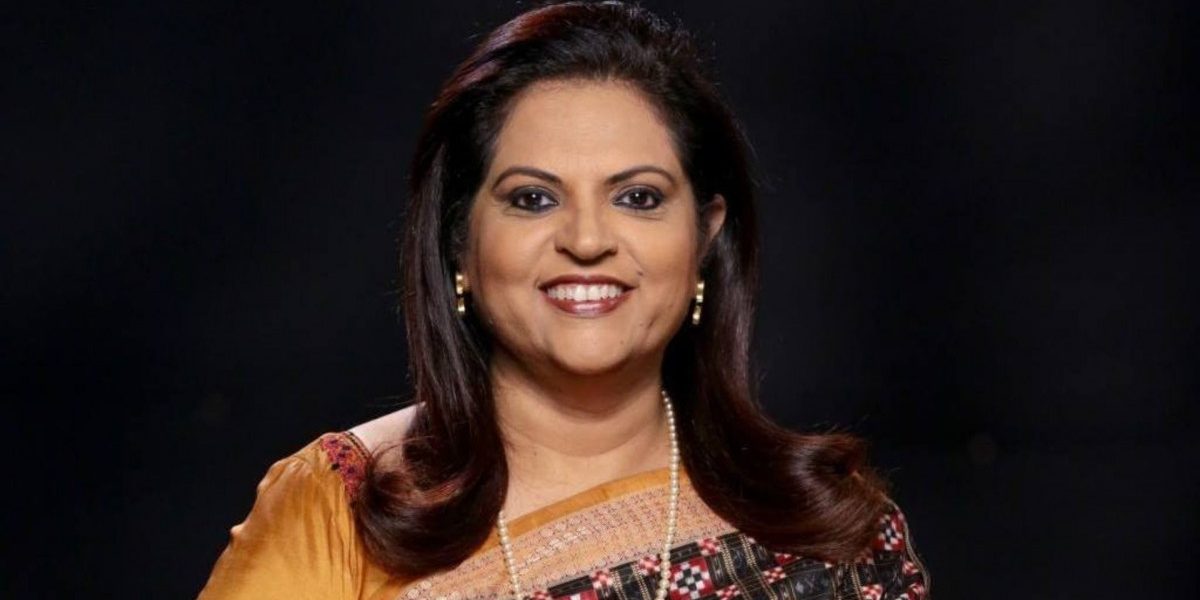 New Delhi: Times Now anchor Navika Kumar was on Monday, August 8, granted interim protection from arrest by the Supreme Court in the case regarding the derogatory remarks on Prophet Mohammad made by suspended Bharatiya Janata Party (BJP) spokesperson Nupur Sharma while on the anchor’s show.

During a television debate on May 26, the BJP leader had made contentious remarks about the Islamic prophet, leading to widespread public outcry within and beyond the country, including diplomatic backlash from several Muslim-majority countries.

In the aftermath of the criticism, the ruling party distanced itself from Sharma, suspending her and attributing the comments to ‘fringe elements.

Apart from Sharma, Kumar, too, received criticism for her handling of the debate programme from several corners. The Editors’ Guild of India released a statement after the incident in which it said that news channels were “deliberately creating circumstances that target vulnerable communities”, without naming any channel in particular.

Thereafter, a first information report (FIR) was registered against Kumar at the Nanalpet Police Station in Maharashtra on the complaint of a local Muslim cleric. That was only the first in a string of subsequent FIRs filed against the anchor in Delhi, Jammu and Kashmir, and even one filed by the West Bengal government.

Kumar then moved the Supreme Court for the quashing of the FIRs or their clubbing together and transfer to one state.

In the present hearing, Kumar’s legal counsel, senior advocate Mukul Rohtagi contended that the anchor had “said nothing” during the debate vis-a-vis the Prophet.

“Debate was about Gyanvapi Mosque and suddenly one said something and then another retorted. Ms Kumar doused the fire,” Bar and Bench quoted Rohtagi as saying.

The bench of Justices Hima Kohli and Krishna Murari, apart from ordering that no coercive action will be taken against Kumar, issued notice to the state of West Bengal and the other respondents in the case before posting the matter for further hearing in two weeks’ time.

Rohtagi had questioned the “special interest” of the West Bengal government in the case.

Further, Rohtagi sought for a stay on proceedings against Kumar, however, the bench denied this request, saying that any further decision will be made once the other respondents have appeared before the court.

When Sharma had approached the top court on July 1 seeking the clubbing together of FIRs against her, the bench of Justices Surya Kant and J.B. Pardiwala had severely criticised the BJP leader for remarks, calling them “irresponsible”, saying she had “ignited emotions across the country” and that she was “single-handedly responsible for what is happening in the country”; a reference to the communal tensions that prevailed in the aftermath of the debate programme.

Importantly, during that hearing, Sharma had claimed that her “unintentional” remarks were in relation to the debate, to which the bench replied, “if there was a misuse of the debate, the first thing she should have done was to file an FIR against the anchor”.

Later in the month, the same bench heard her case again, in light of alleged death threats being made to the leader, and had granted her protection from coercive action. It also issued notice to the Union government and several state governments on her plea and had listed the matter for further hearing on August 10.