Who Will Blink First, Modi and Shah or the Chandrachud Court?

Under a new chief justice, the court appears to have come out of the Modi trance and is beginning to realise the importance of restoring the public’s trust and confidence in the judiciary as an institution. 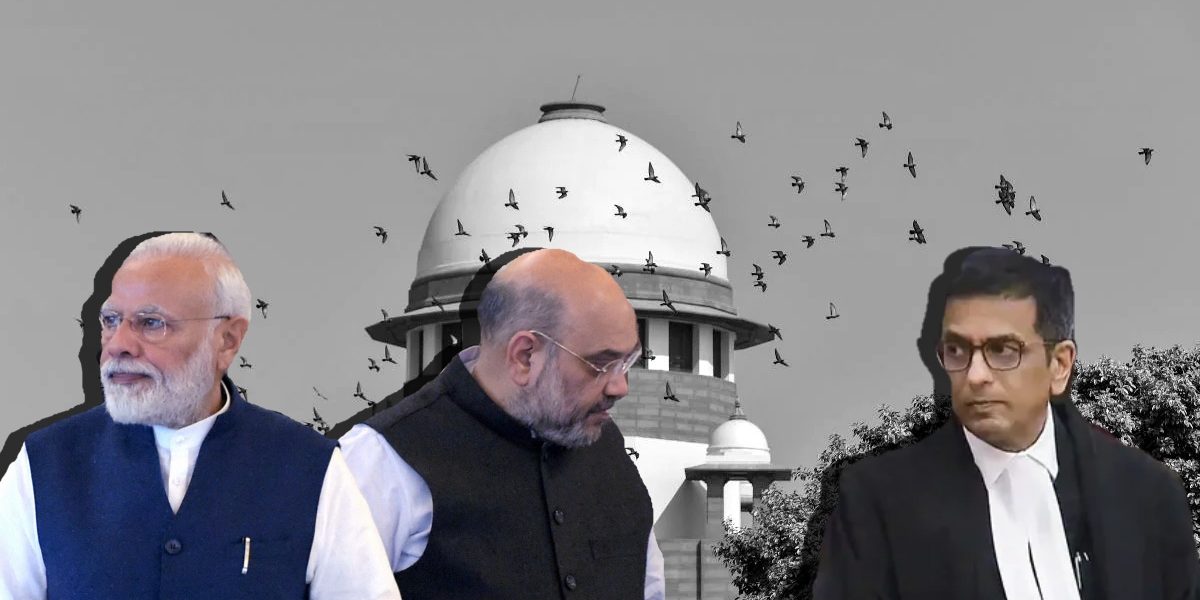 It is difficult to decipher the arrogance with which the politically inconsequential Kiren Rijiju has been so dismissive of the higher judiciary. No other law minister in recent memory has spoken so cockily and so disrespectfully of the Supreme Court, as did Rijiju at a recent TV event. The only possible inference is that he was spouting the groupthink of our new ruling elite, which is not prepared to countenance any demand of accountability from any constitutional institution.

The law minister is reported to have asked to be educated as to where one can find sanction in the Constitution for the Collegium system, put in place by the Supreme Court in two judgments way back in the 1990s. A more seasoned and better legal mind would not have introduced this doctrine of explicitness. By this reckoning, any citizen can demand to know, for example, the exact constitutional provision under which countless citizens have been put behind bars for “insulting” the prime minister or for “cheering” for Pakistan or “lowering the nation’s dignity”. 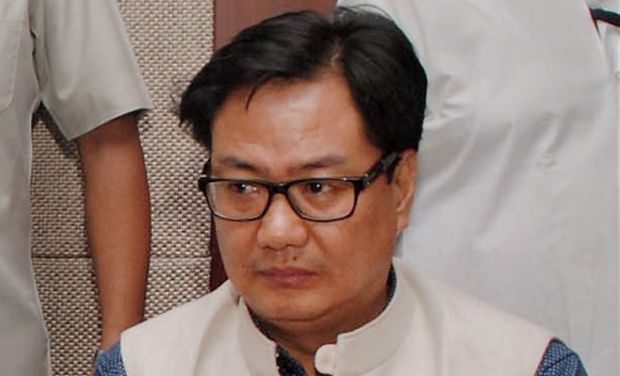 In any case, any decent first year student at any decent law school should be able to argue that the constitution empowers the judiciary to frame its own rules to safeguard the institution’s autonomy against possible encroachment, direct or indirect, by an aggressive executive. And any third year history student should be able to point out that the manner in which an institution gets staffed determines the nature of its functioning and performance. No rocket science, this. And all governments tend to abuse the power of appointment to entrench themselves politically ― the Modi government is no exception. And, this abuse was ― and remains — a continuous source of alarm for any student of constitutional propriety and wholesomeness.

Indeed, it will probably be instructive for the law minister to be reminded of Sardar Patel’s wise dictum on the matter. On the eve of the inauguration of the new Constitution, India’s first deputy prime minister ― the very man in whose memory Gujarat is periodically instigated politically ― had reason to point out to an impatient prime minister (Jawaharlal Nehru): “We are now faced with a Constitution… that means that for every executive action there must be legal sanction and judicial justification.”

Also read: Judiciary Is Forced To Cross ‘Lakshman Rekha’ Because of Government Lethargy

This was a simple but necessary lesson in the doctrine of constitutional restraint ― that too for a man who did not have a single dictatorial bone in his political persona. The lesson was received and understood with becoming humility.

But such a lesson would not do for the Modi regime. It is quite possible that the Modi coterie finds itself truly miffed with the Supreme Court after Justice K.M. Joseph found sufficient reason to question closely the unseemly haste with which an election commissioner was recently appointed. Any reasonable man concerned with the sanctity of the electoral process ― the very exercise from which the prime minister of the day derives his legitimacy ― would have found something amiss in the appointment of Arun Goel as the newest occupant of Nirvachan Sadan.

That Goel is a “competent” officer is in itself not a very reassuring reason for his appointment, nor can it be deemed to be a guarantee of his potential to act as an impartial umpire of the electoral arena. All vigilant citizens, concerned with the fairness of our democratic electoral arrangements, would want the apex court to persist with its queries in this matter. It cannot be seen as a case of judicial overreach. By pushing and shoving the executive, the court would help the polity and its political operatives to accept and internalise the principle that all authority ― in this case, the appointment of election commissioners ― has to be exercised reasonably and not arbitrarily. This is how all democratic systems refine and evolve themselves. 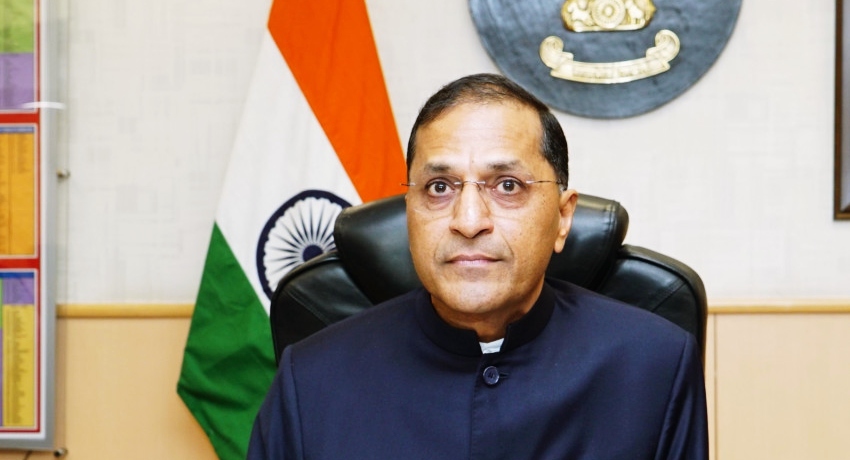 Arun Goel, who was appointed as election commissioner on November 21, 2022. Photo: eci.gov.in

On its part, the Modi government appears determined to make the judiciary fall in line ― just as it has rendered all other constitutional institutions toothless and inconsequential. The Modi regime suffers from an excessive sense of its own popularity and from the prime minister’s presumed instinct for reading the public’s pulse and mood; but, even if these assumptions are granted, an executive is not relieved of its obligations to operate within the four walls of the Constitution. And it is the Supreme Court that will interpret and decide the demarcation of those walls.

The D.Y. Chandrachud court need not feel hobbled by the deleterious legacy left behind by Chief Justices of India S.A. Bobde and Ranjan Gogoi. The compromises and concessions these two CJIs made not only had a telling effect on the higher judiciary’s role as a custodian of the constitutional architecture of restraints and constraints, it also emboldened a power lust and almost sanctioned a personality cult at the highest level of political authority. If, for example, the prime minister and home minister go about squandering their political capital by undertaking a shabby and undignified campaign in Gujarat, it is perhaps because they and their coterie are convinced that there is no institution ― certainly not the Election Commission as it functions today ― that can insist on respect for the rules of the game.

It is the institutional dharma of the apex court to see to it that an electoral victory does not become a licence for constitutional dadagiri. Under a new chief justice, the court appears to have come out of the Modi trance and is beginning to realise the importance of restoring the public’s trust and confidence in the judiciary as an institution. But law minister Rijiju and his political bosses are staking out a maximalist interpretation of their mandate. The republic will watch eagerly — and with understandable trepidation ― if the Chandrachud court can insist on invoking the Sardar Patel dictum. Or if the Shah and Shahenshah regime will make the judiciary blink first.

Harish Khare is former editor of The Tribune.