The plea, which is yet to be listed, says that the "vituperative 24×7 campaign against the Mumbai Police" is eroding public confidence in the institution. 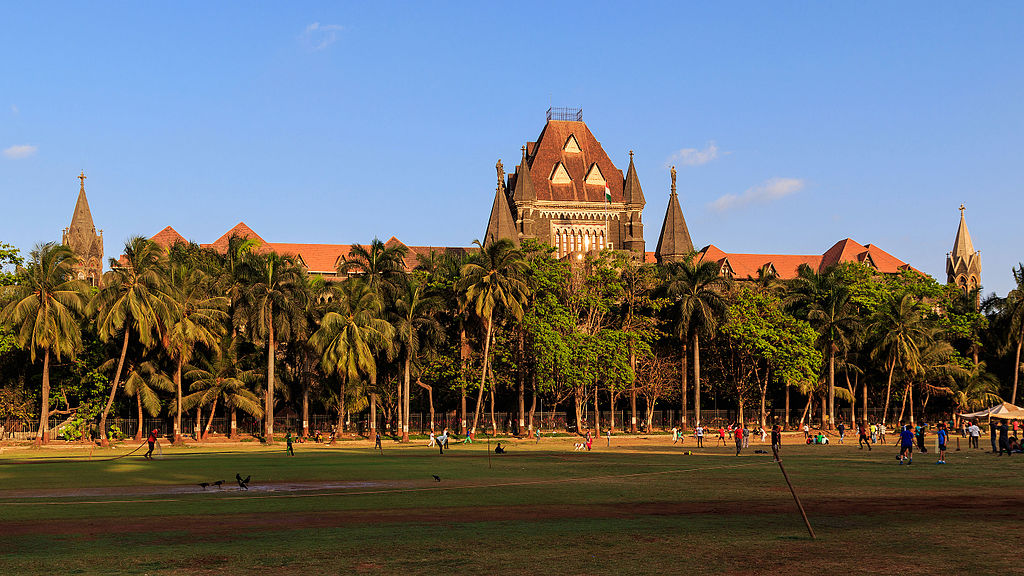 The “media trial” should be stopped, the plea urged the court.

The petition, filed on August 31, said a section of news channels have been trying to influence the course of the investigation, which is being conducted out by the CBI, ED and NCB, and airing “false propaganda” against Mumbai Police. “This has created an air of suspicion in the minds of the general public as to the facts of the case under investigation and also about the Mumbai Police, health services and other support services of the state,” the plea said.

The plea also held that anchors of certain TV channels had been “running a vituperative 24×7 campaign against Mumbai Police” which was likely to “erode public confidence” in the institution. Asserting that the Mumbai Police was one of the oldest police forces of India, the plea held that any malicious attempts to tarnish its reputation were “not in public interest”.

The plea noted that the right to be presumed innocent until proven guilty was being “grossly violated by way of the media conducting its own trial and creating an atmosphere of prejudice.”

“The media organisations should be directed to ensure that reporting of ongoing investigations is done in a balanced, ethical, unbiased and objective manner and to not turn such reporting into a media trial and a vilification campaign against the police and others,” the petition said.

“Media organisations should indulge in ethical reporting and responsible journalism rather than sensationalism for Television Rating Point (TRPs),” the plea said and sought a direction to the concerned authorities to frame the guidelines to be followed by the media while reporting on such cases.

The petition is yet to be listed for hearing.

Rajput, a Bollywood star, was found hanging in his apartment in suburban Bandra on June 14.

While the Mumbai police registered an Accidental Death Report and started a probe, his father on July 25 lodged a complaint with Patna Police alleging that the actor’s girlfriend Rhea Chakraborty and her family members had abetted his suicide.

The case was later transferred to the Central Bureau of Investigation. The Enforcement Directorate is probing allegations of money laundering against Rhea and her family; Narcotics Control Bureau is looking into claims that she used to consume drugs and also supply them to Rajput.

Chakraborty’s lawyer Satish Manehsinde has denied the charge. “Rhea has never consumed drugs in her life ever. She is ready for a blood test,” Maneshinde said.

Chakraborty, 28, has been grilled twice in this case by the ED and her statement recorded under the Prevention of Money Laundering Act (PMLA).