The plea also challenges the constitution of a Special Investigatiom Team to probe the cases. 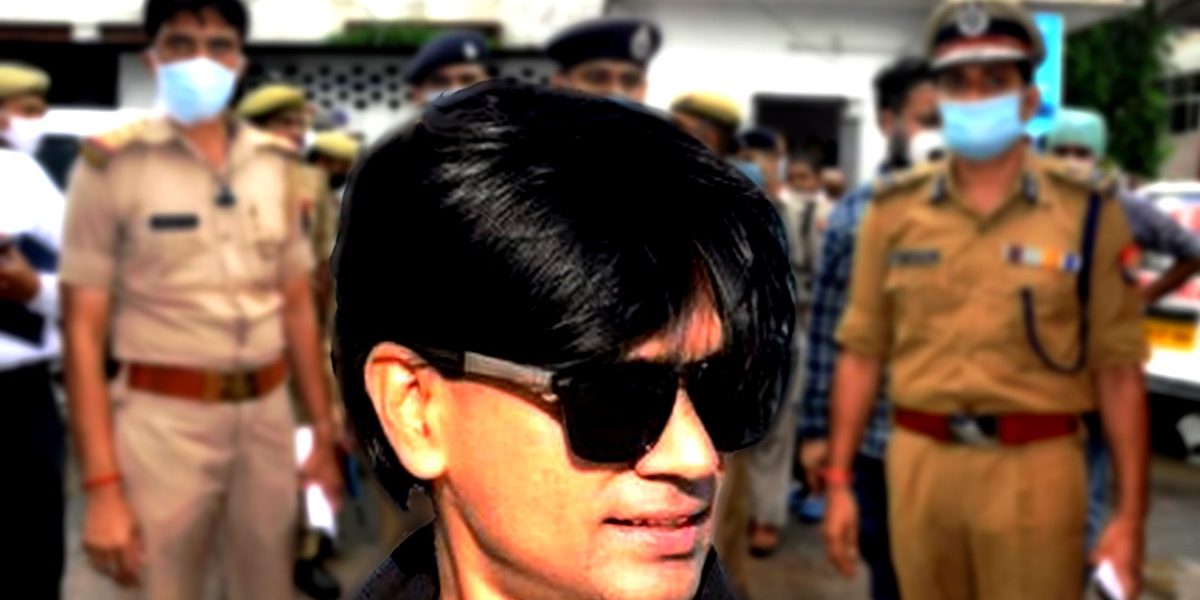 New Delhi: Journalist Mohammed Zubair has moved the Supreme Court seeking the quashing of six first information reports (FIRs) registered by the Uttar Pradesh police over his tweets, according to LiveLaw.

The plea also challenges the constitution of a Special Investigatiom Team (SIT) to probe the cases. Of the six cases, two are lodged in the Hathras district and one each in Sitapur, Lakhimpur Kheri, Ghaziabad and Muzaffarnagar districts.

According to Bar & Bench, the petition says if the FIRs can’t be quashed, they should be clubbed with the FIR in Delhi, where Zubair was first arrested. The journalist has also sought interim bail in all 6 cases, the website says.

The Alt News co-founder was arrested on June 27 by the Delhi police for a 2018 tweet in which he shared a screenshot from a 1983 Hindi movie. While he was in judicial custody, he was arrested cases that were filed in UP’s Sitapur and Lakhimpur Kheri also.

The police throwing several charges at the fact-checker – who played an instrumental role in highlighting the controversial statements made by Nupur Sharma on Prophet Muhammad – has been described by former Supreme Court judge Madan B. Lokur as a hounding, designed to keep him in confinement “for one reason or another for as long as possible”.

The cases in Uttar Pradesh relate to complaints that Zubair made sarcastic comments against a news channel anchor, hurt Hindu sentiments, made objectionable comments on deities and uploaded provocative posts. The charges against him include promoting enmity and deliberate and malicious acts intended to outrage religious feelings.

According to a Scroll report, three of the cases are based on complaints by Hindutva leaders.