The Supreme Court had recently said that it was 'shocking' that cases were still registered under the section, which was repealed by the top court in 2015. 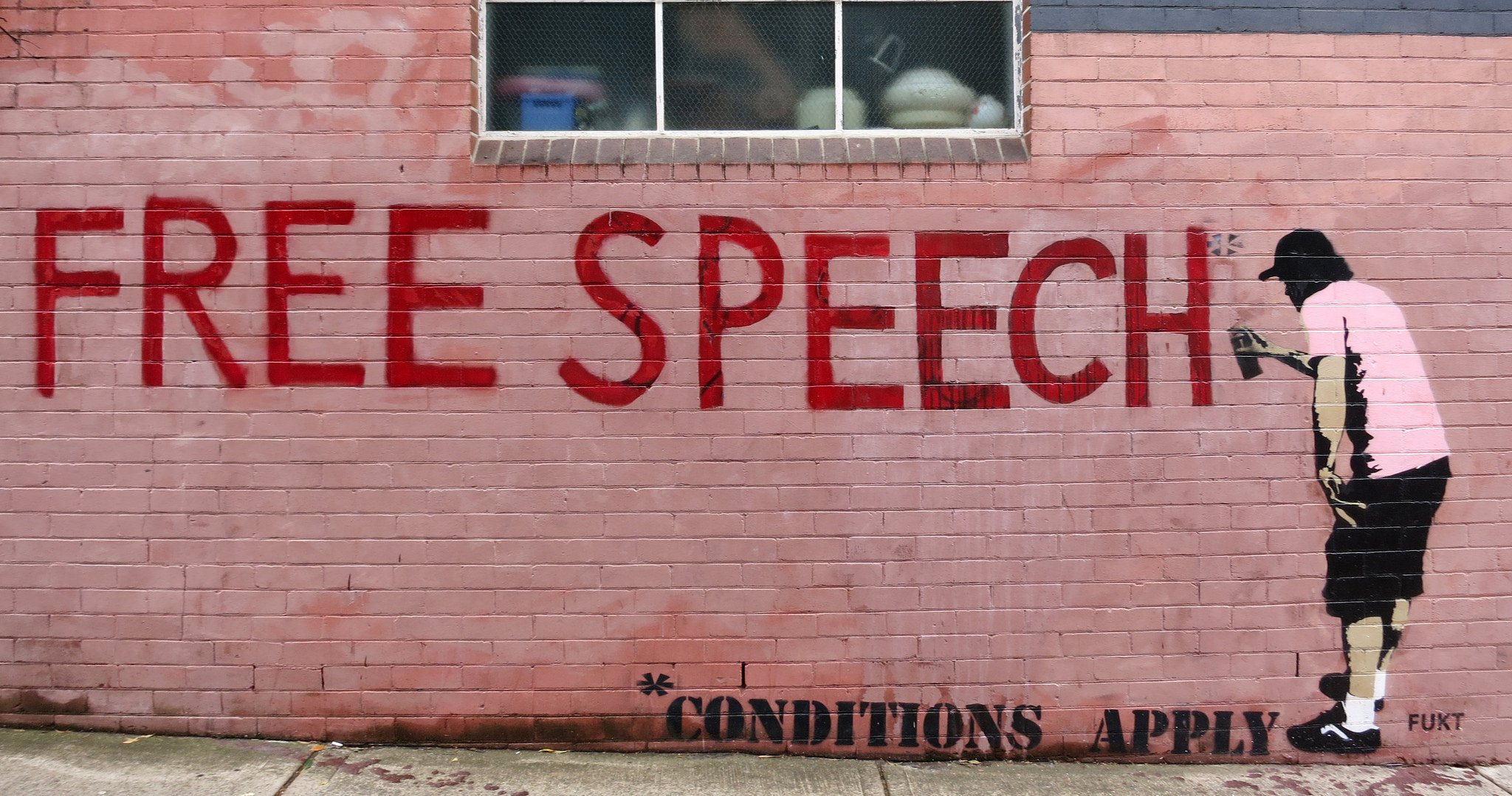 Graffiti on a wall. Credit: wiredforlego/CC

New Delhi: After the Supreme Court recently said it was “shocked” that cases were still being registered under the repealed Section 66A of the Information Technology Act, 2000, the Union government on Wednesday asked state and Union Territory governments to direct their police not to do so and withdraw any cases that were registered after it was repealed.

The Supreme Court in 2015 had struck down the controversial Section of the IT Act that made posting “offensive” comments online a crime punishable by jail, after a long campaign by defenders of free speech.

The apex court had said earlier this month that it was shocking that the judgment striking down the law has not been implemented even now.

Consequently, the Ministry of Home Affairs (MHA) has requested states and Union Territories to direct all police stations under their jurisdiction not to register cases under the Section.

The ministry said it has also asked the states and UTs to sensitise law enforcement agencies for the compliance of the order issued by the Supreme Court on March 24, 2015.

The MHA has also requested that if any case has been booked in states and UTs under section 66A of the IT Act, 2000, such cases should be immediately withdrawn.

The Supreme Court in its 2015 Shreya Singhal judgment had struck down the Section, making it null and void with effect from the date of the order and hence no action could be taken under this section.

The section of the law provides the police with the power to arrest a person for posting “offensive” content online and provides for a three-year jail term.

A bench of Justices R.F. Nariman, K.M. Joseph and B.R. Gavai issued notice to the Centre on July 5 in an application filed by the NGO Peoples Union For Civil Liberties (PUCL). “Amazing. What is going on is terrible,” Justice Nariman said, referring to cases being registered under the repeal Section.

“Don’t you think this is amazing and shocking? Shreya Singhal judgment is of 2015. It’s really shocking,” the bench told senior advocate Sanjay Parikh, appearing for PUCL.

When Parikh said that despite the top court’s express directions in 2019 that all state governments should sensitise police personnel about the judgment, thousands of cases have still been registered.

The bench said, “Yes, we have seen those figures. Don’t worry we will do something.”