If she was "healthy enough to fight elections in the crippling summers heat", then she has misled the court, the complainant has alleged. 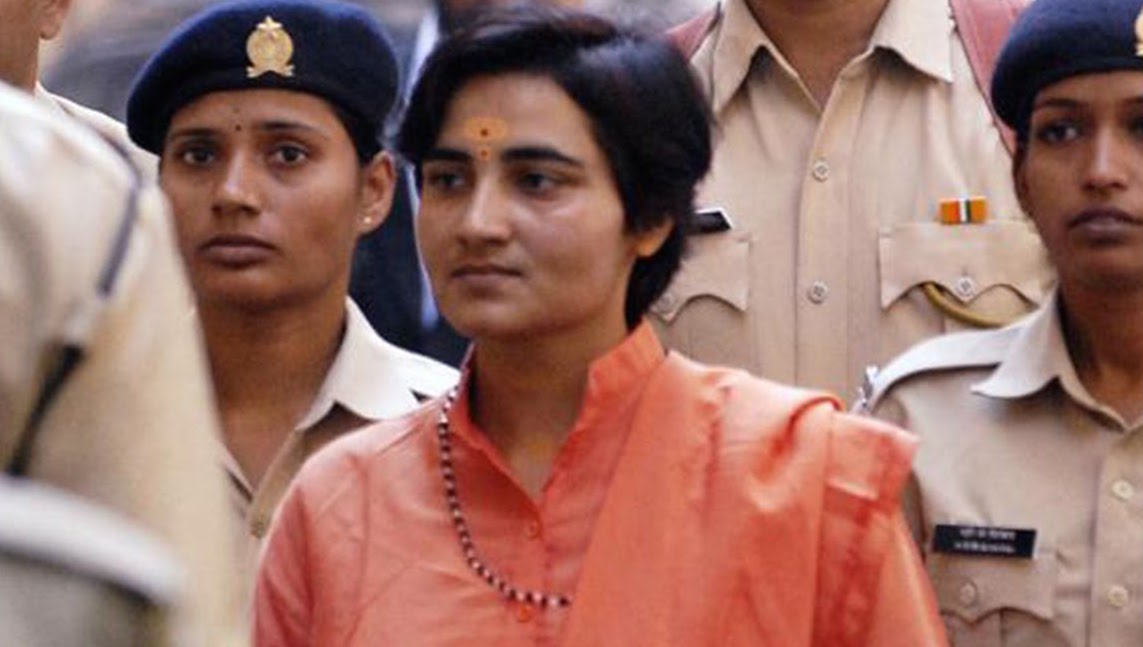 Mumbai: The father of one of the victims of the 2008 Malegaon blast moved the special NIA court here Thursday, urging it to bar prime accused Sadhvi Pragya Singh Thakur from contesting the Lok Sabha election.

The application was filed by Nisar Sayeed, who lost his son in the blast, a day after the BJP fielded Thakur from the Bhopal Lok Sabha seat against Congress veteran Digvijay Singh.

Special National Investigation Agency cases judge V.S. Padalkar sought replies from both the NIA and Thakur and posted the matter for Monday.

The applicant sought that Thakur, who is out on bail, be asked to attend court proceedings in Mumbai and be barred from contesting the election as the trial is in progress.

It further mentioned that Thakur got bail on health grounds. If she was “healthy enough to fight elections in the crippling summers heat”, then she has misled the court, the complainant alleged.

A petition seeking cancellation of her bail was pending before the Supreme Court, it said.

Six people were killed and over hundred injured in a bomb blast at Malegaon, a communally-sensitive textile town in north Maharashtra, on September 29, 2008.

The Maharashtra Anti-Terrorism Squad arrested Thakur and others in the case, alleging that they were part of a Hindu extremist group which carried out the blast.

The NIA later gave Thakur a clean chit, but the court did not discharge Thakur.

It dropped charges against her under the stringent Maharashtra Control of Organised Crime Act, but she is still facing trial under the Unlawful Activities (Prevention) Act and Indian Penal Code sections.