The question remains as to why Justice S.M. Subramaniam chose to write to the high court chief justice on this non-issue in the first place. 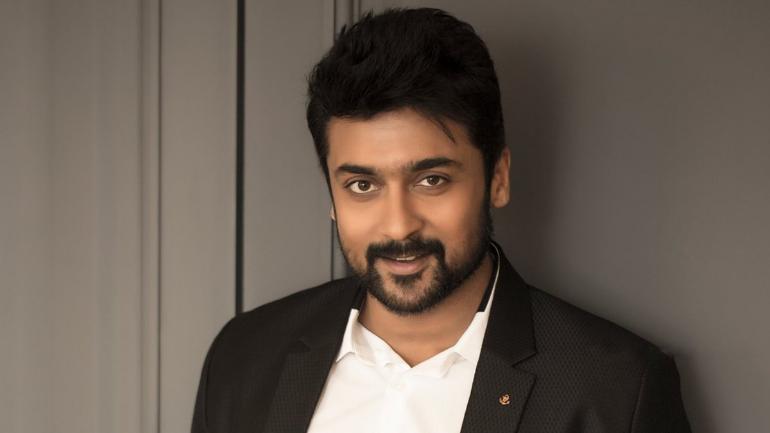 The bench observed in its order:

“A statement made in exuberance may bring about a trial and, therefore, in view of the peculiar status on which this institution is pedestalled under the Constitution, it would be prudent on the part of the individuals to carefully frame their minds and express themselves that may not cross the borders of any fair and just criticism.  On the other hand, it is not the job of a constitutional court to use a sledgehammer for avoidance of something which can be perceived to be not capable of even being propped up as a contempt, much less debated to the level of a criminal contempt.”

In his statement considered contemptuous by Justice Subramaniam, Suriya said: “The court which renders justice through video-conferencing due to the fear of corona, orders students to write the examination fearlessly.”

It is clear that Suriya referred to the Supreme Court’s recent order permitting the holding of the NEET examination last Sunday. Yet, both Justice Subramaniam and Friday’s high court order seemed to interpret it as a comment on the high court’s functioning.

Referring to Suriya’s comment, the bench observed that before a scoff or a mocking comment is made, it should also be weighed as to whether it is fair criticism or not. Somewhat reminiscent of the Justice Arun Mishra bench’s August 14 judgment finding Prashant Bhushan guilty of contempt, Friday’s order of the high court also reeled out data regarding the performance of the judiciary in Tamil Nadu during the spread of the pandemic and the lockdown.

“We only wish to point out that the judiciary was not sitting idle and was itself on trial during this pandemic, where the judges of the high court, of the subordinate judiciary, the entire staff and all stakeholders have served to the best of the capacity of the institution,” the bench observed.

Also read: NEET and Suriya: Freedom To Demur Is Not Contempt

The bench referred to Justice Subramaniam’s opinion that Suriya’s comment was offensive to the judicial system in general, which undermined its majesty, and a threat that may result in loss of public confidence in the judiciary. The bench also considered the public debate on the issue since then, with the civil society urging the high court not to initiate contempt proceedings against the actor as sought by Justice Subramaniam.

Although the high court, like the Supreme Court, enjoys suo motu powers to initiate contempt proceedings under Article 215 of the Constitution, the court referred the matter to the Advocate General on September 14, in view of Section 15 of the Contempt of Courts Act, 1971. The Tamil Nadu Advocate General, Vijay Narayan, declined his consent to initiate a criminal contempt proceeding in the matter.

The bench expressed its view that a reasonable precaution has to be taken in matters of public affairs, particularly courts, judges and their functioning, where fair and temperate criticism should not be contemptuous.  The bench found that Suriya’s utterances might have been absolutely unnecessary or even unwarranted, for being ignorant of the manner in which the entire judiciary of Tamil Nadu has served the interest of its citizens during this pandemic. “Any such statement could have been avoided in a much more sober way, instead of an accusing tone, which though trivial in nature has raised a storm in a tea cup,” the bench said.

The bench took note of the fact that NEET examinations and the dispute around it was not even a subject of the courts in Tamil Nadu. “A self-righteous person should himself be humble enough to acknowledge the contribution of others,” the bench advised Suriya, adding a person in public life enjoys a position because of the responsibility with which he conducts himself and not by making other human activities look small for perceptibly no valid reason. 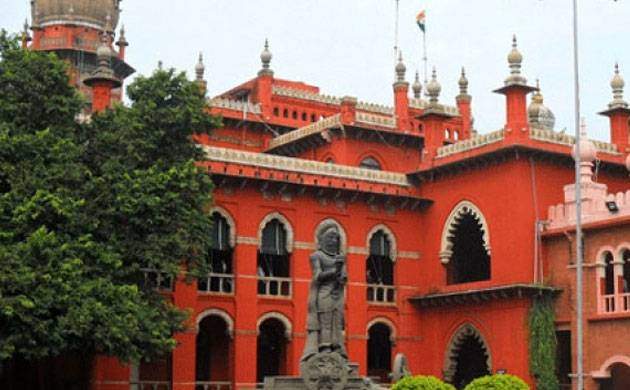 Questions are bound to be asked why then the court took Suriya’s comments seriously, if they did not pertain to courts in Tamil Nadu. Its advice to Suriya to perform his role in public life in a particular manner as expected by it will be considered presumptuous, even as the order nowhere acknowledges Suriya’s right to express his views on a public issue in public.

“It is good to form opinions and dissents to evolve a purer thought, but trivials should not be allowed to spread as if they were wild fire,” says the order. If Suriya’s comments are indeed trivial, who allowed it to spread as wild fire? But for Justice Subramaniam’s letter to the chief justice, not many would have come to know of Suriya’s views.

The bringing down of the curtains on the non-contempt proceedings against Suriya should not, however, prevent us from asking why judges, who are otherwise admired for their integrity and efficiency, crave for publicity by raking up non-issues. There has been quite a bit of speculation how Justice Subramaniam’s letter to the chief justice was leaked to the media. Friday’s order of the high court refers to senior advocate Sriram Panchu’s article in The Hindu approvingly, but is silent on his speculation.

Also read: ‘Contempt’ Has a Hierarchical and Monarchical History Which Now Has Implications for Citizen X

The year-wise breakup of judgments authored by Justice Subramaniam and the number of times he has been part of the benches which delivered judgments are as follows:

The subject-wise categorisation of judgments pronounced by Justice S.M.Subramaniam are as follows:

The only judges who surpassed Justice S.M. Subramaniam are Justice K. Chandru (now retired), who authored 2,167 judgments, and Justice T.S. Sivagnanam, who authored 2,684 judgments. Justice Chandru served as a judge of the high court from July 31, 2006 to March 8, 2013.

Justice Sivagnanam was appointed as an additional judge of the Madras high court on March 31, 2009, and confirmed as a permanent judge on March 29, 2011. He will retire as the high court judge on September 15, 2025.

If Justice Subramaniam continues his momentum, which appears impressive as he has completed only four years as a judge, he is sure to surpass the records of Justices Chandru and Sivagnanam sooner rather than later. But the comparative data on the number of times he has been cited in other judgments may have to be studied closely to get a better idea about his influence as a judge.

Whatever a judge’s performance during his or her term, why he or she likes to be in the news, whether for good or bad reasons, may cast a shadow on an otherwise impressive career of a judge. That is what Justice Subramaniam’s career as a judge so far tells us.

Among other things, the data on Justice Subramaniam reveals that he cited the landmark Supreme Court’s judgment, Kesavananda Bharati v State of Kerala, 74 times in the judgments authored by him so far. The data for the same search for other judges has produced results in single digits. Does it suggest Justice Subramaniam’s greater fascination for Kesavanada Bharati and the doctrine of basic structure, which it gave birth to? Well, your guess is as good as mine.

A close look at all his judgments which dealt with contempt of court cases reveals that Justice Subramaniam himself was against using the contempt jurisdiction to uphold the court’s dignity.

In M. Muthucharam v Tmt. Sabitha and Others, which he decided on December 18, 2017, in para 16, he referred to R v. Metropolitan Police Commissioner (1968) in which a person criticised the court of appeal in an article in a magazine. The criticism was in bad taste, wrong and based on erroneous facts. Justice Subramaniam cited Lord Denning as having observed as follows:

“Let me say at once that we will never use this jurisdiction as a means to uphold our own dignity. That must rest on surer foundations. Nor will we use it to suppress those who speak against us. We do not fear criticism, nor do we resent it. For there is something far more important at stake. It is no less than freedom of speech itself. It is the right of every man, in Parliament or out of it, in the press or over the broadcast, to make fair comment, even outspoken comment, on matters of public interest. Those who comment can deal faithfully with all that is done in a court of justice. They can say that we are mistaken, and our decision is erroneous whether they are subject to appeal or not. All we would ask is that those who criticise us will remember that from the nature of our office, we cannot reply to this criticism. We cannot enter into public controversy. Still less into political controversy. We must rely on our own conduct itself to be its own vindication.”

No wonder then, that on Friday, the chief justice-led bench cited Lord Denning in four paragraphs (23, 24, 30 and 31) of its judgment.