The court has questioned the use of Devanagari numerals on the new Rs 2,000 notes in response to a PIL that declares the notes are unconstitutional. 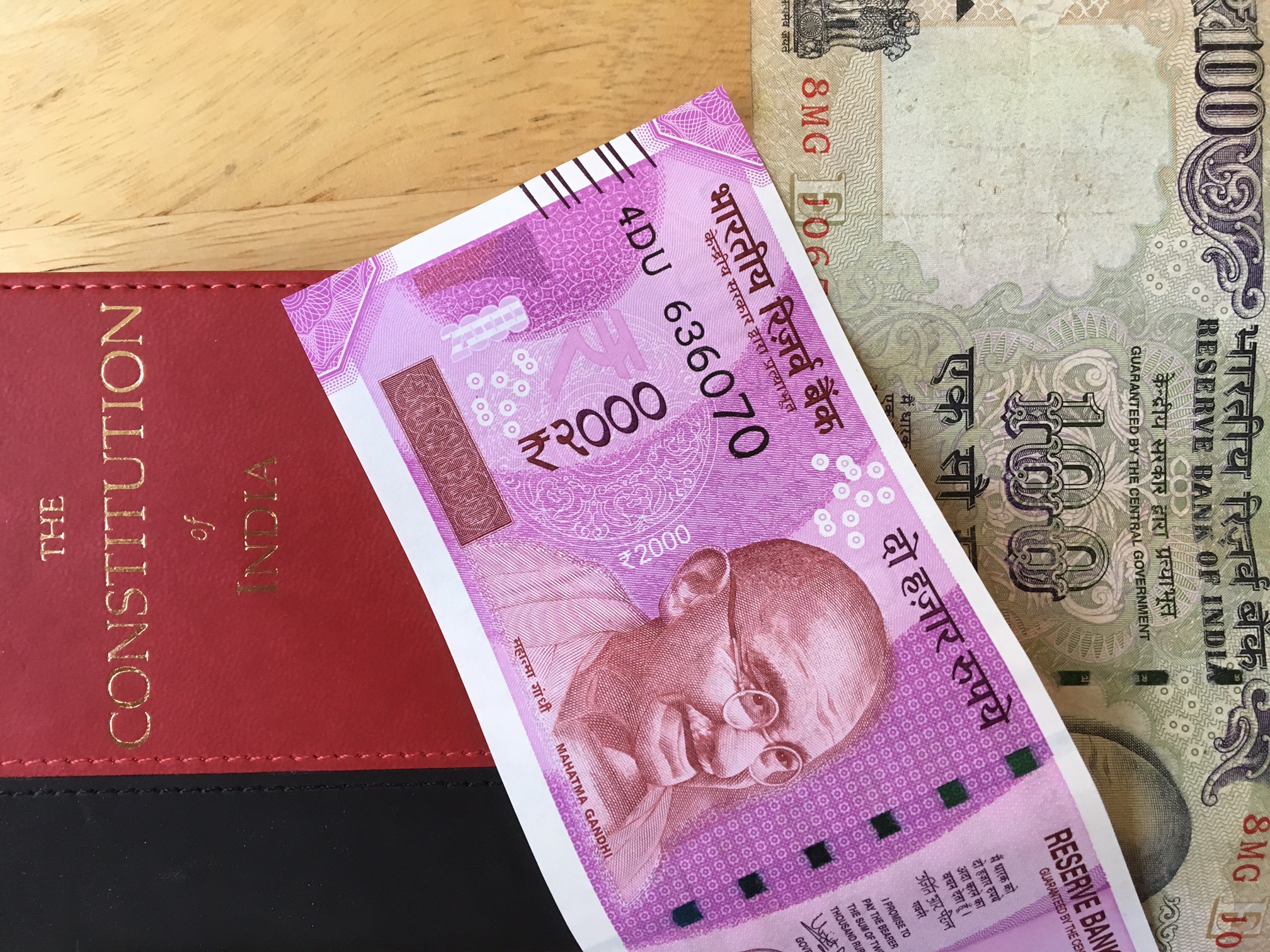 The new Rs 2000 note with the numbers in the Devanagari script. Credit: The Wire

The central government is facing a new critique of its demonetisation drive with the Madras high court questioning the finance ministry’s decision to use Devanagari numerals on the new Rs 2,000 notes. On Monday, November 21, the Madurai bench of the court questioned the finance minstry’s authority to use Devanagari script while responding to a PIL filed by K. P. T, Ganesan, a Madurai resident, who has argued that the new notes should be declared “invalid” since the Indian constitution does not permit the use of Devanagari numerals on currency notes.

Ganesan cited Article 343 of the constitution which states that“[t]he form of numerals to be used for the official purposes of the Union shall be the international form of Indian numerals,” to demonstrate that the new note violates the constitution.

According to Kavin Aadithiyan and Sahil Mathur, writing for The Wire, “a presidential order could be issued to allow the use of Devanagari numerals in addition to the international ones for a period of 15 years starting from the commencement of the constitution.” However, according to a report by the Indian Express, Ganesan also noted that no presidential order was passed to authorise the printing of the Rs 2,000 notes with Devanagari numerals on them.

As Aadithiyan and Mathur explained, the issue of using Devanagari numerals goes back decades to the language debate that absorbed the nation when the Indian constitution first started to take shape. In addition to Article 343, the issue was explored further through the Official Languages Commission and then the Parliamentary Committee on Official Language, whose findings eventually resulted in the Presidential Order of 1960.

The order decisively reads, “For scientific, technical and statistical publications… the international numerals should be adopted uniformly in all publications’.”

As Aadithiyan and Mathur put it, “Clearly, the order limits the proposed use of Devanagari numerals by central ministries to Hindi publications if there is a need for it.”

The two then added, “Article 343 also says that following the initial period, parliamentary legislation is required for the use of Devanagari numerals. To the best of our knowledge, no law has yet dealt with this issue; hence, the constitutional provisions and those of the 1960 presidential order stand.”

Ganesan also cited the Official Language Act, 1963 in his PIL, saying that the act does not allow for any such use of Devanagari script.

However, Aadithiyan and Mathur go a step further, saying that the act in question,”has nothing to say about numerals.”

According to Ganesan, the notes must be declared invalid since the Reserve Bank of India Act, 1934, has no provisions to print Rs 2,000 notes without a recommendation from the Central Board, which also seems to have been bypassed in the printing of these notes.

Meanwhile, the Madras high court has directed the central government’s counsel to solicit a response from the finance ministry.