The court said if any "controversial" video violating its conditions are posted using the app, it would be considered a contempt of court. 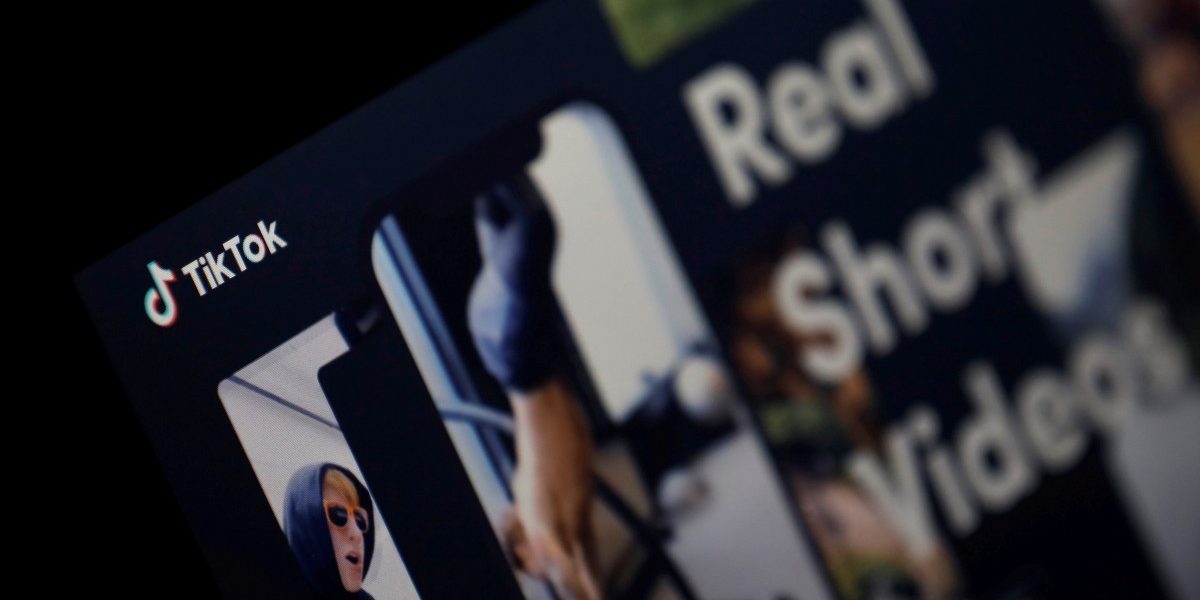 FILE PHOTO: The logo of TikTok application is seen on a screen in this picture illustration taken February 21, 2019. Credit: Reuters

Madurai: The Madras high court on Wednesday lifted its ban on Chinese social media app TikTok with the condition that the platform should not be used to host obscene videos.

A bench of Justices N. Kirubakaran and S.S. Sundar of the Madurai bench of the high court, which heard the matter as per the orders of the Supreme Court, warned that if any “controversial” video violating its conditions were found posted using the app, it would be considered a contempt of court.

The high court had on April 3 directed the Centre to ban TikTok, which is used to create short videos. It voiced concern over “pornographic and inappropriate content” being made available through such apps.

Hearing a plea challenging the ban by Chinese company ByteDance, which owns the app, the Supreme Court refused to stay the HC order, but asked the firm to raise its grievances before the high court.

A bench of Chief Justice Ranjan Gogoi and justices Deepak Gupta and Sanjiv Khanna had on Monday directed the high court to decide on Wednesday the plea for vacating its earlier ban order.

It had also said if the Madurai bench does not decide the plea for interim relief on Wednesday, the ban order will stand vacated.

When the matter came up before the high court, the bench passed the order lifting its ban after hearing submissions by Central government advocate, counsel for TikTok and amicus curiae Arvind Datar.

The counsel for the Centre submitted that a committee had been formed to recommend ways to regulate apps like TikTok. Once the panel submits it’s recommendation, a Bill will be passed in parliament.

The company’s counsel said they were only an intermediary under the Information Technology Act. The platform users generate and upload content. TikTok has no role in selection and creation of content.

However, an in-built security mechanism provided on the platform can deletion of obscene videos within 15 minutes of an upload automatically.

He also said that after the high court imposed the ban, six million controversial videos have been removed from TikTok.

The counsel said the ban would affect the company’s 250 employees and 5,000 others indirectly employed.

Claiming that there were no complaints against TikTok from anywhere in the country, he said the company was appointing a nodal officer to deal with any issues.

Datar told the court that online speech was protected under Article 19 (1) of the Constitution (freedom of speech and expression). Banning the app was not the solution and rights of legitimate users must be protected.

On April 3, the high court said people were making cruel humour against innocent third parties. A majority of teenagers were playing pranks. Even TV channels were telecasting videos which should be prohibited, it said.

The petitioner, Muthukumar, alleged that TikTok encouraged paedophiles and the contents were very disturbing. He said Indonesia and Bangladesh have already banned the app, and the PIL said children who used the application were vulnerable and may get exposed to sexual predators.