A bench of Justices S. Vaidyanathan and P.T. Asha refused to stop the rally, saying a peaceful demonstration cannot be prevented in a democratic country. 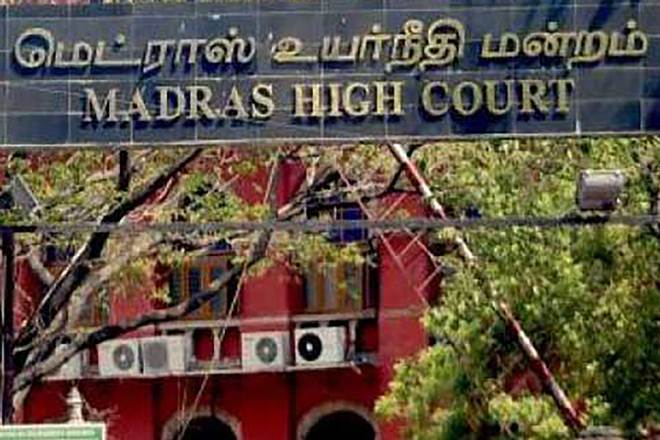 Chennai: The Madras high court has directed the police to videograph DMK’s proposed rally against the Citizenship (Amendment) Act, 2019 on Monday if the party goes ahead with it despite denial of permission by the police.

It gave the interim direction late Sunday night on PILs opposing the rally after the Tamil Nadu government counsel informed that police have denied permission for the protest as there was no firm commitment from the organisers on taking responsibility in case of any violence and damage to property.

A bench of Justices S. Vaidyanathan and P.T. Asha, however, refused to quash the rally, saying that a peaceful demonstration should not be prevented in a democratic country as it was the backbone of the democratic set up.

Petitioners R. Varaaki and R. Krishnamoorthy sought to restrain the DMK from organising the protest rally, contending that such “unlawful” demonstrations would affect the life of public and can turn violent and cause unrest as in similar rallies in various other places, including Delhi and Uttar Pradesh.

When the matter was taken up for urgent hearing, the government pleader said that the DMK had given only evasive replies to queries regarding the number of people taking part in the rally and the name of the person, responsible in case of any untoward incident and destruction of public property.

“From the reply given by the respondents, it could be seen that the political party, which is scheduled to conduct the rally/procession/ protest, is reluctant to take on responsibility. However, according to us, the queries raised by the Police are indeed very relevant, it said.

The evasive manner in which a responsible political party has answered the queries gives rise to a doubt in the mind of the court that the leaders, who are spearheading the agitation, are reluctant to take responsibility in the event of any damage to the public property or any incident.

The bench then directed the police to videograph the protest and also use drone cameras, if necessary, so that the liability can be fixed on the leaders of the political parties sponsoring the rally incase of unlawful incidents.

It posted the matter to December 30 for further hearing.

The DMK and its alliance parties had last week announced that they will take out a mega rally here on December 23 (Monday) against the Citizenship Amendment Act.