The high court set aside a lower court's order that allowed the exhumation of a dead body that was buried on a plot "not designated burial ground for the Scheduled Caste and the Backward class communities". 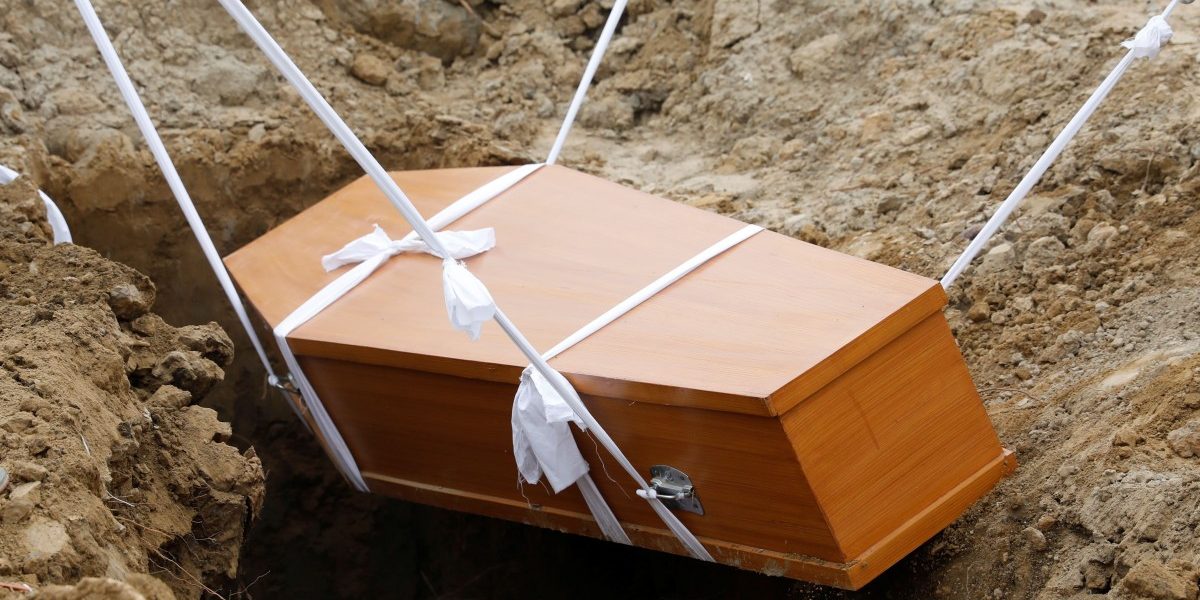 New Delhi: The Madras high court has told the Tamil Nadu government to end the practice of caste-based burial grounds and crematoria, noting that at least the dead must be spared of caste discrimination.

A two-judge bench of Justices R. Subramanian and K. Kumaresh Babu lamented that even after 75 years of Independence, the country is still “unable to break the shackles of casteism and even the secular government is forced to provide for separate burning and burial grounds on communal lines”.

“Equality has to commence at least when the person travels to his/her maker,” the court said, setting aside a lower court’s order that allowed the exhumation of a dead body that was buried, allegedly on a plot designated as a cart track and not a burial ground at Navakurichi village in Athur in Salem district.

Those who favoured exhumation said that appellants in the case had buried their dead mother in the plot which is “not a designated burial ground for the Scheduled Caste and the Backward class communities”.

However, those who appealed against the lower court order contended that it was a common practice in the village to bury the dead on the left side of the said plot and the cart track only passed from the middle of the plot. They also presented to the court the details of those buried earlier on the same plot on the left side, to buttress their version.

At this juncture, the Tamil Nadu government told the court that there were no restrictions on burials or cremations except that they should not take place within 90 metres from the nearest habitations or sources of drinking water, citing Tamil Nadu Village Panchayat (Provision of Burial and Burning Grounds) Rules, 1999.

The court then said given that there were no rules that prohibit such burials, as in the instant case, it cannot pass orders for the exhumation of the body, setting aside the lower court’s order. It further said the customs of the village – as noted by the appellants of burying the dead on the left side of the plot – prevailed.

The court then went on to urge the state government to make a “good beginning” by making burial grounds and crematoria common for all.

“But even in the 21st century, we are left grappling with casteism and classification based on caste is made even in matters of burial of the dead. This situation has to change and the change should be for the better. We sincerely hope that the Government of the day would come forward to make a beginning by making at least burial grounds and burning grounds common to all communities,” the high court said, according to Bar and Bench.