According to the journalist's lawyer, no arguments on the merits of the case were heard on Monday. The court will hear the petition again on September 23. 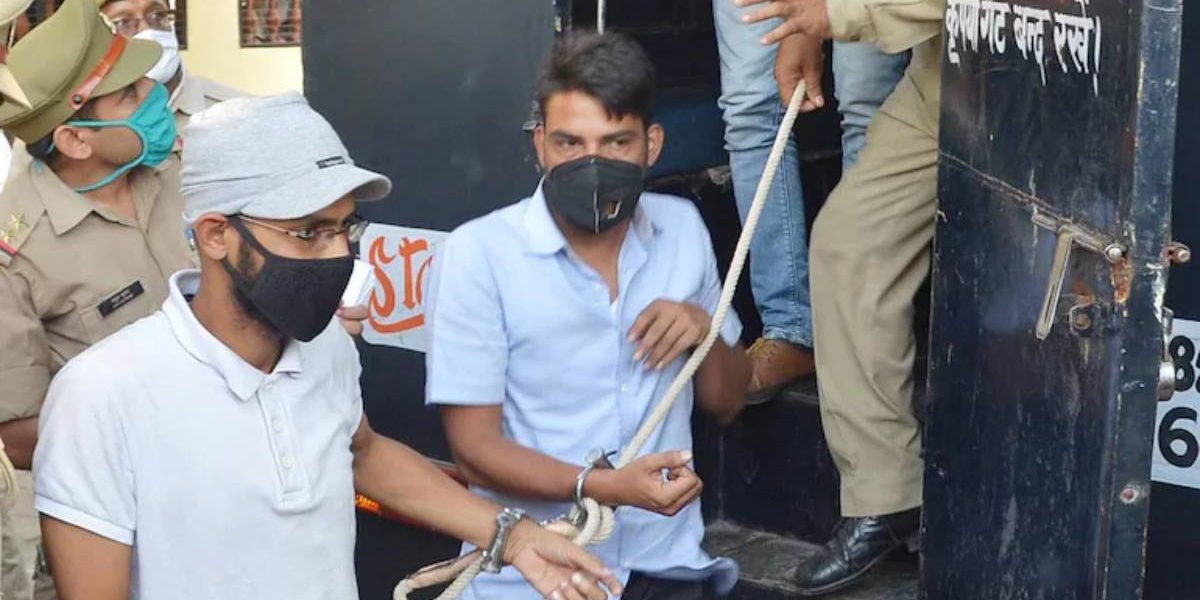 New Delhi: A Lucknow court on Monday rejected Malayalam journalist Siddique Kappan’s bail petition in the Prevention of Money Laundering Act (PMLA) case lodged by the Enforcement Directorate (ED), because of which he continues to remain in jail despite the top court’s order granting bail in the alleged Hathras conspiracy case.

According to The Hindu, Kappan’s lawyer Mohamad Dhanish K.S. said that no arguments on the merits of the case were heard by the court on Monday. “The ED has filed their reply [on Monday]. In the reply, the ED is trying to connect Mr. Kappan with PFI/CFI members. It is clear even in the reply that no transaction or money has come to Kappan’s account in the context of Hathras journey. Money in his bank account was deposited by himself in Cash Deposit Machine of Jangpura Delhi, where he was living,” the lawyer said.

The case will be heard again on September 23, according to the newspaper.

Kappan, who is originally from Kerala, has been lodged in UP jails since his arrest in October 2020 while he was on his way to Hathras to report on the rape and death of a young woman from a Dalit community. The government claimed that he and others were involved in a “conspiracy” to cause tensions in the region under the garb of reporting on the incident. Kappan has denied the allegations.

Granting bail to the journalist, the top court observed on September 9, “Every person has the right to free expression. He is trying to show that victim needs justice and raise a common voice. Is that a crime in [the] eyes of [the] law?”