Legal Luminary Soli Sorabjee Passes Away Due to COVID-19

The lawyer, who appeared in several cases of constitutional significance, also twice served as the attorney general for India. 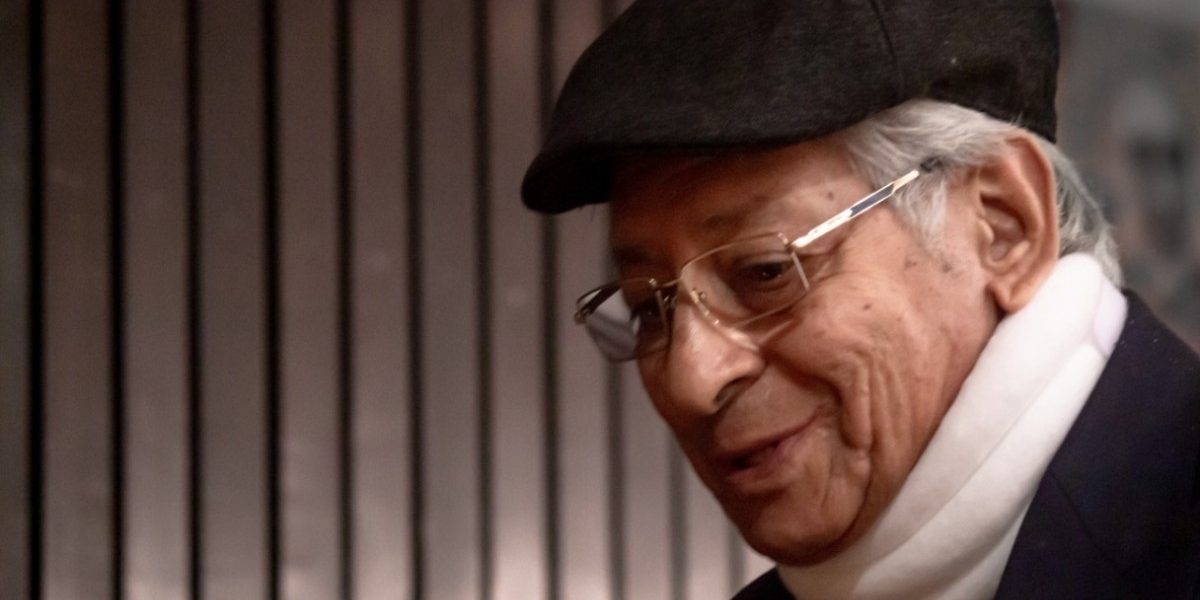 New Delhi: Distinguished jurist and former attorney general Soli Sorabjee, who appeared in several historic cases like Kesavananda Bharti and S.R. Bommai, passed away due to COVID-19 at a hospital here on Friday.

The 91-year-old is survived by wife, a daughter and two sons.

A recipient of the Padma Vibhushan, the country’s second-highest civilian honour, the renowned human rights lawyer served as the attorney general for India from 1989-90 and then from 1998-2004 during the tenures of V.P. Singh and Atal Bihari Vajpayee respectively.

President Ram Nath Kovind, vice president Venkaiah Naidu and Prime Minister Narendra Modi were among a host of leaders who condoled the passing away of the eminent jurist.

The prime minister described him as an outstanding lawyer who was at the forefront of helping the poor and downtrodden through law.

“I am deeply saddened to learn about the passing of Shri Soli Jehangir Sorabjee, former attorney general of India. In his nearly 68 year-long association with the judicial world, he made immeasurable contribution in enriching the global jurisprudence of human rights and fundamental right,” he said.

Considered one of the best constitutional law experts, Sorabjee wrote several books on laws and justice, press censorship and the Emergency, and vehemently fought against human and fundamental rights violations.

One of his recent court battles pertaining to fundamental right violations was the Shreya Singhal case in which the Supreme Court in 2015 agreed to his submissions and struck down a provision in the Information Technology Act relating to restrictions on online freedom of speech and expression.

The top court held that section 66A was unconstitutional as being violative of freedom of speech guaranteed under the Constitution, the point put forth by Sorabjee.

Considered close to Vajpayee, Sorabjee had led India’s fight in the International Court of Justice (ICJ) when Pakistan sought compensation from India for downing its naval patrol aircraft Atlantic in 1999 just after the Kargil war.

The ICJ at the Hague ruled in India’s favour after taking note of submissions of Sorabjee and dismissed Pakistan’s claim for compensation, saying it had no jurisdiction over the matter.

He also appeared and worked for the Citizen’s Justice Committee which represented victims of the anti-Sikh massacre.

Born in a Parsi family in 1930, Sorabjee enrolled at the bar in 1953 and was designated senior advocate by the Bombay high court in 1971.

Sorabjee appeared in many important cases including the Kesavananda Bharati matter on the basic structure doctrine and the S.R. Bommai matter relating to invocation of President’s rule in states among others.

He was appointed by the United Nations as a special rapporteur for Nigeria in 1997 to report on the human rights situation in that country and later became a member and the Chairman of the UN-Sub Commission on the Promotion and Protection of Human Rights, from 1998 to 2004.

Sorabjee was also a member of the United Nations Sub-Commission on Prevention of Discrimination and Protection of Minorities since 1998.

He has also served as a member of the Permanent Court of Arbitration at the Hague from 2000 to 2006.

Sorabjee, who was known for his reticence in filing PILs, was so overwhelmed by the terror strike in Mumbai in 2008 that he proceeded to file one in the top court, seeking directions to train and equip the police force to tackle terrorists.