Nearly 1,000 Lawyers Distance Themselves From Bar Council's Resolution on Protests

“While the individual office bearers of the BCI are free to express their opinions in their personal capacity, the use of the BCI's platform to express the personal views of some is a disservice to the principles that the BCI stands for,” the lawyers noted in a statement. 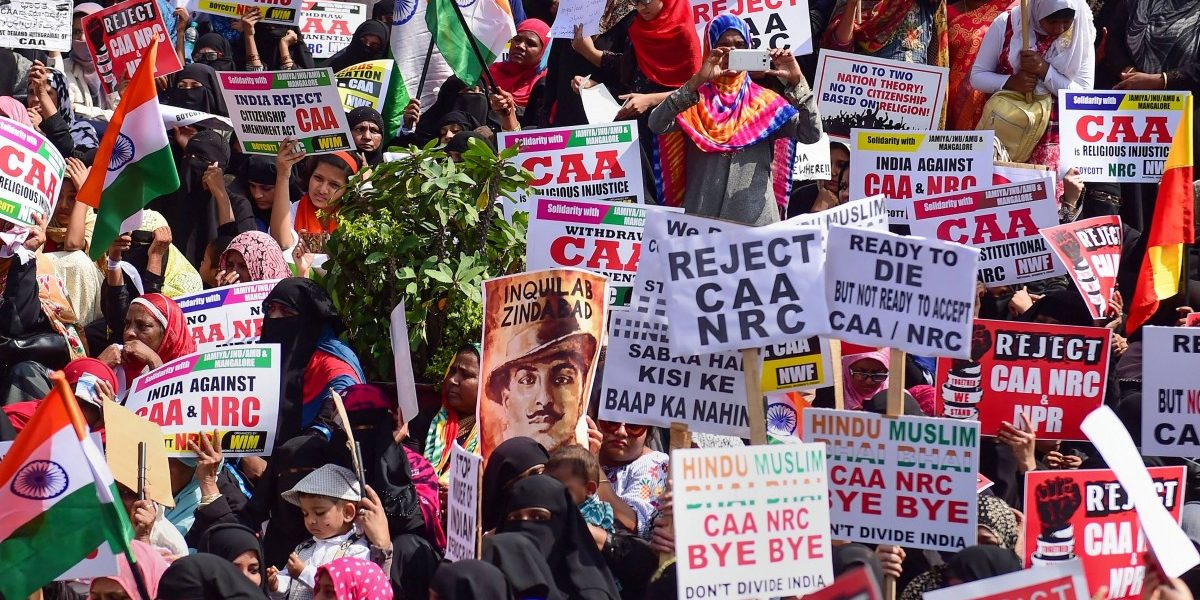 New Delhi: Distancing themselves from the Bar Council (BCI)’s statement on anti- Citizenship (Amendment) Act, 2019 and the National Register of Citizens (NRC) protests nearly thousand lawyers from across the country have said on Thursday that, the BCI does not represent their views in this matter.

“The BCI ought not to release statements that give the impression that it is doing so on behalf of all advocates as the Resolution does not represent the views of the Bar and certainly not the undersigned advocates,” read the statement signed by 991 lawyers from across the country.

“While the individual office bearers of the BCI are free to express their opinions in their personal capacity, the use of the BCI’s platform to express the personal views of some is a disservice to the principles that the BCI stands for,” it further noted.

The statement by the lawyers is a response to a resolution passed by the BCI on December 22. According the resolution, the Council had appealed to the people of the country to maintain peace and harmony. It had urged the Lawyers, Bar Associations, State Bar Councils, students Associations of NLUS and all Law Colleges to ensure that law and order is maintained throughout the country.

“The Leaders of the Bar and young students are requested to take active role in diffusing the disturbances and violence in the country: We are to convince the people and the illiterate ignorant mass, who are being misled by the some so-called leaders the matter with regard to Citizenship Amendment Act is under consideration of our Supreme Court, therefore everyone should await the decision of apex court,” read the statement resealed by the BCI chairman Manan Kumar Mishra on Sunday.

Dissenting with the BCI’s resolution, member of the council and vice-chairman of its executive committee, Advocate N. Manoj Kumar wrote a letter to the council chairman on Monday saying, protests against the CAA is an attempt to save the constitution.

“The protests against CAA and NRC are the attempt of the Indian citizens to save their Constitution from being trampled upon by an authoritarian regime on the strength of their brute majority in the Legislature. Being the real torch bearers of the constitution, it is the duty of every self-esteemed lawyer to lead the struggle to defend the constitution,” read the statement by Kumar.

The response signed by close to 1,000 lawyers also noted that, “aside from the fact that it must be emphasiSed again that the BCI has not spoken for the Bar”.

Moreover, “it is amiss that the BCI, a body which is supposed to stand up for the Bar, did not deem it fit to express solidarity with advocates such as Mr. Mohd. Shoaib who has been detained in Lucknow or the hundreds of advocates fighting across the country to uphold the rights of citizens as recognised by the constitution.”