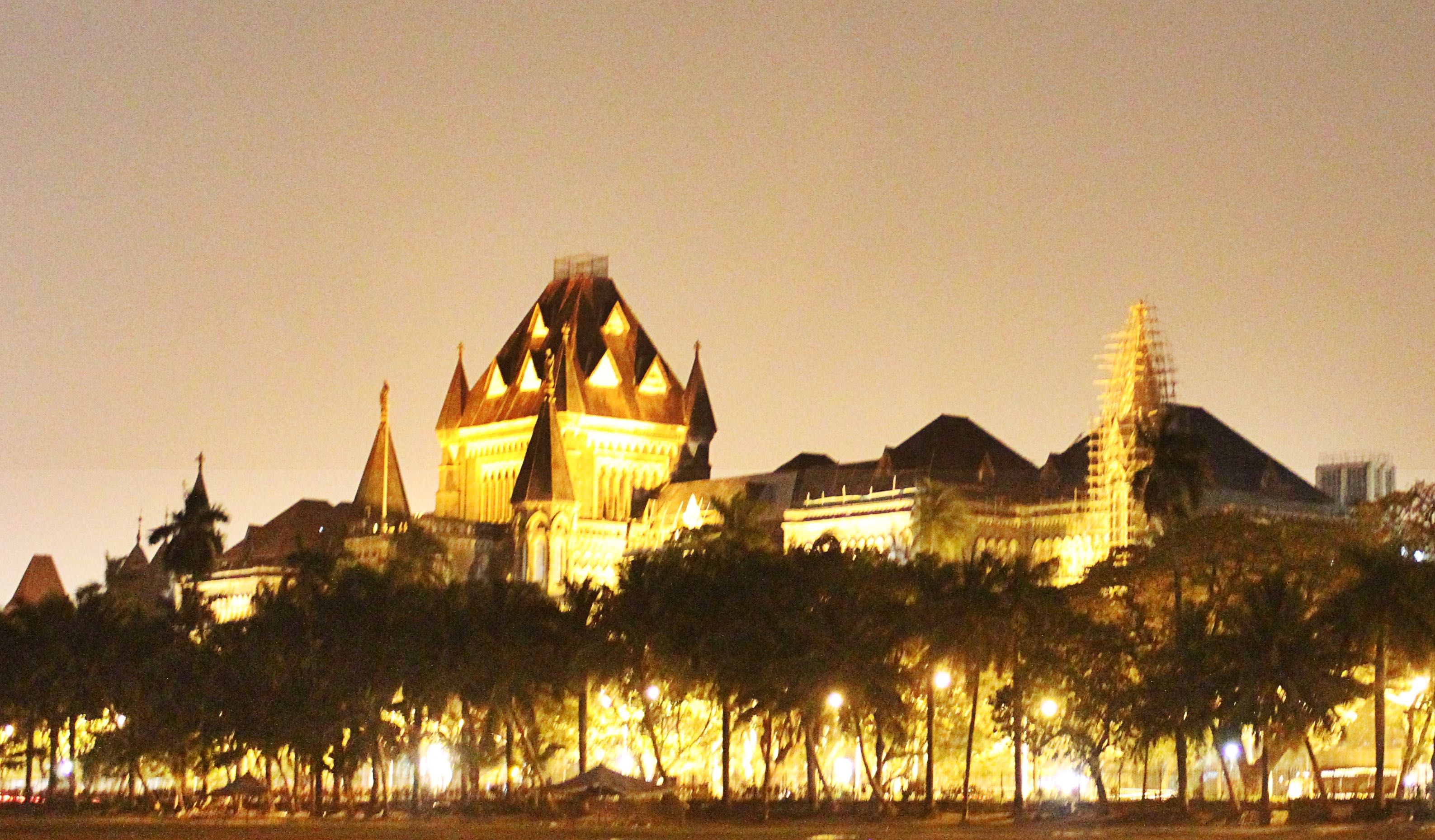 Mumbai: Three days after the Bombay high court decided to reassign Justice Revati Mohite-Dere, the judge hearing a key set of petitions in the Sohrabuddin Sheikh-Kauser Bi fake encounter case and hand those those cases to a new judge, the Bombay Lawyers’ Association (BLA) has written to the chief justice asking her to take “remedial action”.

In a two-page letter addressed to the acting chief justice  Vijaya Kamlesh Tahilramani, the association has claimed that the transfer “is particularly intriguing considering how Mohite-Dere has consistently reprimanded the (Central Bureau of Investigation) CBI’s approach to the case.”

In these three weeks, Mohite-Dere had on several occasions came down heavily on the CBI for not cooperating with the court in the matter. “It is the primary duty of a prosecuting agency to place all evidence on record before the court. However, in this case, despite the court’s repeated queries, the CBI has chosen to argue only on the role of the two officials whose discharge it has challenged,” Mohite-Dere had said. Each time the court had sought documents like the charge sheet, witness statements, notices and warrants issued in relation with the case, the CBI has asked for time to arrange for them.

The registrar’s office of the Bombay high court, while reshuffling the courts’ assignments, had claimed it was only a routine exercise. But the lawyers’ association today in its letter expressed its concerns over the move. “The power of [the] chief justice is to be exercised in consonance with conventions and above all keeping in view the larger public interest,” the letter states. The letter further points to the recent decision press conference of four senior judges of the Supreme Court in which they complained about the ‘selective assignment of cases’ by Chief Justice of India Dipak Misra.

The reassignment notice published on the Bombay high court’s website on February 24 states that Mohite-Dere will henceforth take care of matters concerning anticipatory bail applications. Another judge, N.W. Sambre, was assigned to deal with all criminal revision applications in her place. While the next date of hearing for the case has not yet been updated on the court’s website, Mohite-Dere is on leave till March 1, as per a notice issued on Monday.

“It is necessary here to point out that total 38 accused had been named in the CBI’s chargesheet, including BJP national president Amit Shah. Out of these, 15 have already been discharged from the case by the trial court… In this background change of assignment of Mohite-Dere is sending wrong signal to the public at large undermining the faith of the people.”

BLA president Ahmed Abdi told The Wire: “I am confident that the acting CJ will respond appropriately keeping in view the traditions of the Bombay High Court.”

In the February 24 decision, the assignments for 26 of the 70 judges of the Bombay HC were changed. “Every few months new assignments are given to the judges. The notices are periodically displayed on the HC’s website. At any given point in time the judges are handling important cases and cases are handed over to the next judge on completion of proper hand- over procedure,” an official from the Bombay high court registrar general’s office had claimed. However, assigning a case to a new court would mean starting the hearing in the petition afresh. 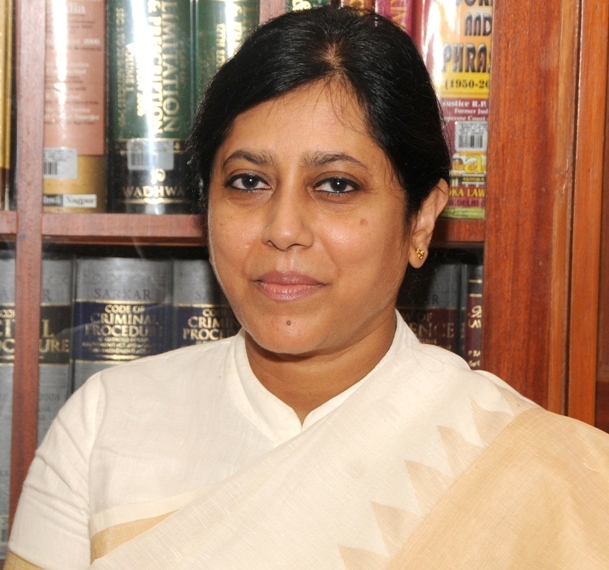 The decision to take the assignment away from Mohite-Dere comes at a time when she was hearing arguments by senior advocate Mahesh Jethmalani in the petition filed against the discharge of Pandian from the matter. Jethmalani was expected to complete his arguments on February 26 and start with arguments against the plea challenging Vanzara’s discharge from the case. She has been hearing the matter on a daily basis since February 9 this year.

Mohite-Dere had pointed out that the CBI had failed to put all evidence on record including prima facie evidence against those discharged to assess whether the same warranted that they be discharged from the case. “It is the primary duty of a prosecuting agency to place all evidence on record before the court. However, in this case, despite the court’s repeated queries, the CBI has chosen to argue only on the role of the two officials whose discharge it has challenged,” she had observed.

The judge, while hearing the petitions, was also closely following the developments in the trial court and had reprimanded the CBI for not providing protection to the witnesses in the case. Over 30 of the 50-odd witnesses examined in the case have already turned hostile. She had sought an explanation from the CBI on what concrete steps were being taken to ensure the security of witnesses in the case. 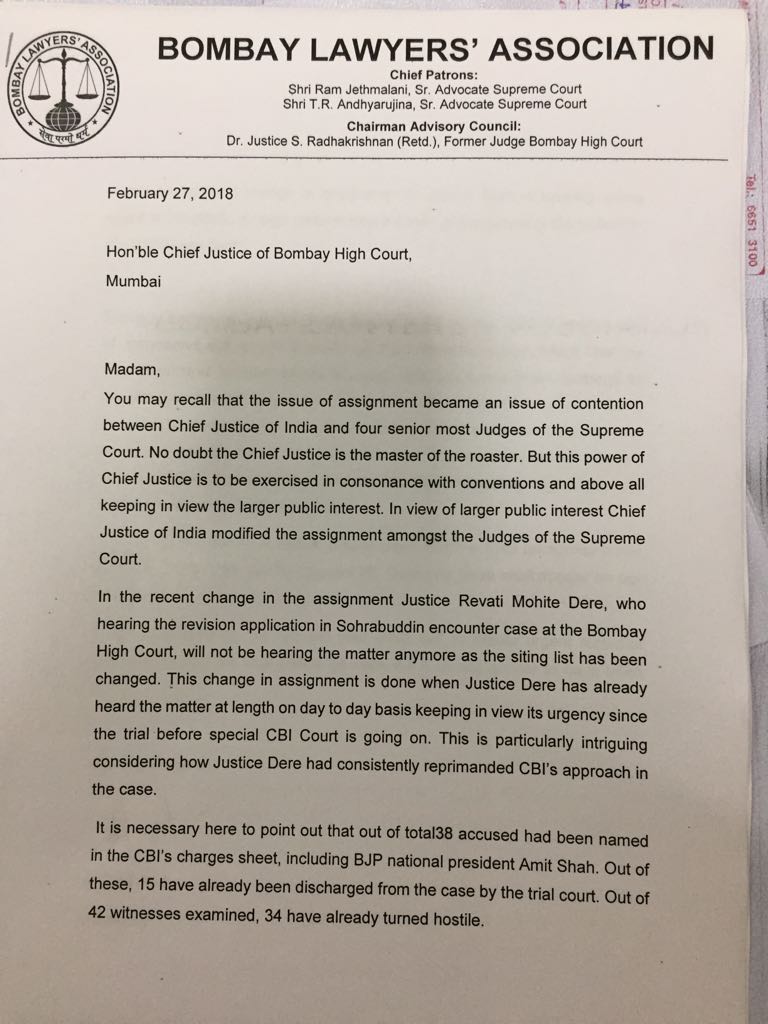 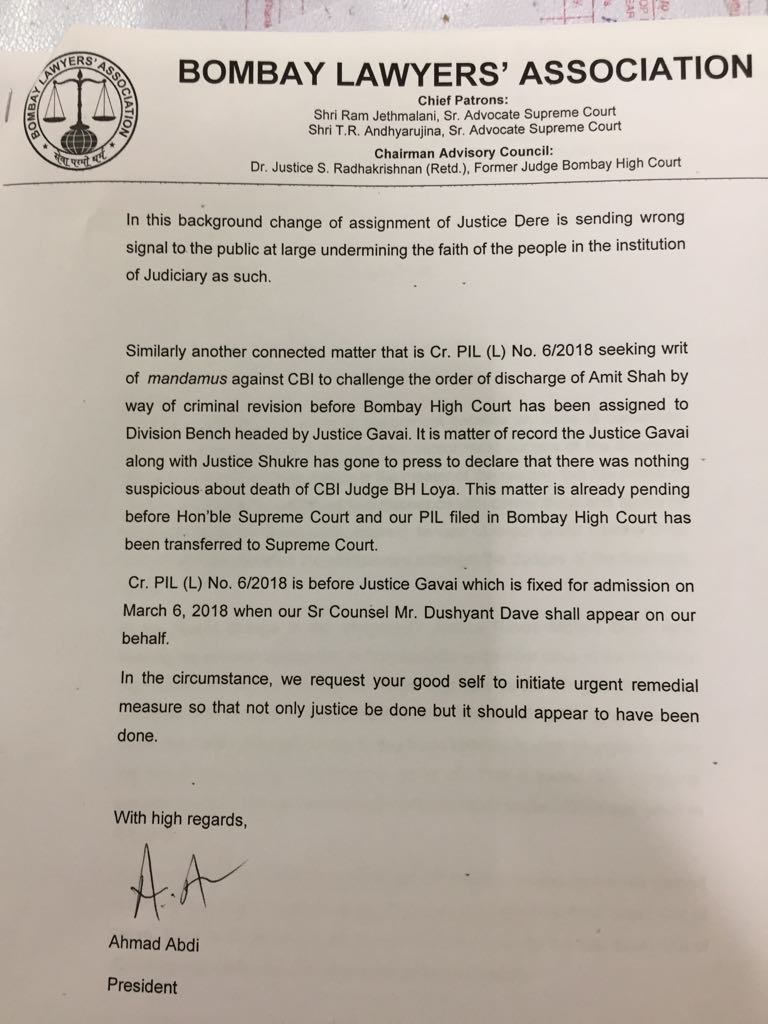