The bail order for Ashish, the son of Union minister Ajay Mishra, was given on the day Uttar Pradesh went to assembly polls in the first phase. 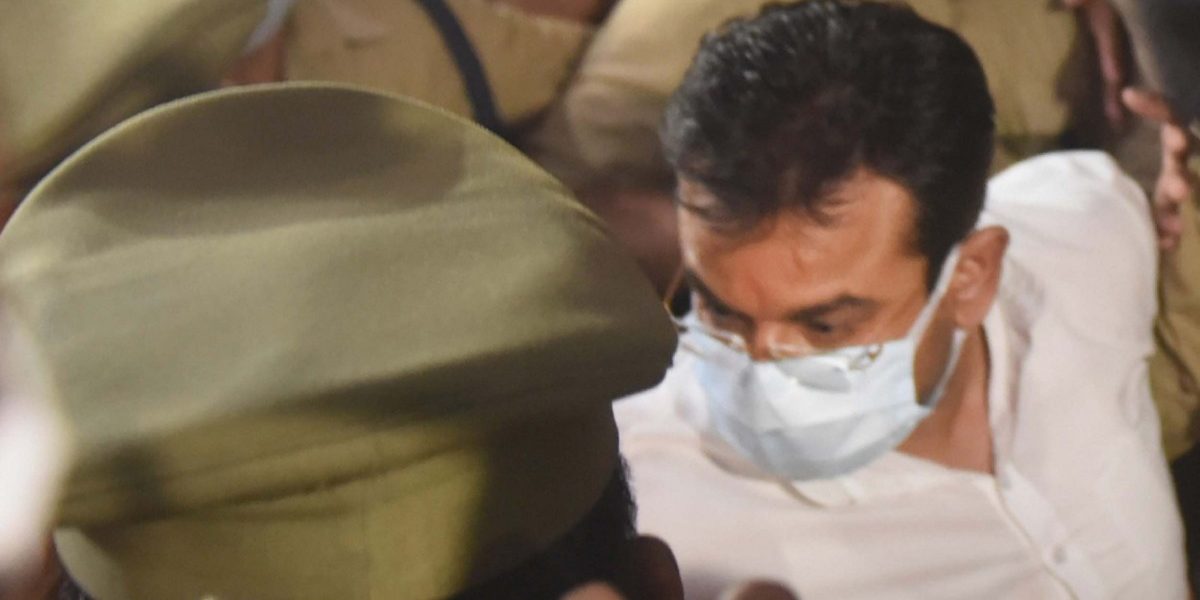 New Delhi: On day one of the Uttar Pradesh assembly election, the Allahabad high court granted bail to Union minister Ajay Mishra’s son, Ashish, the main accused in the killing of four farmers in the state’s Lakhimpur Kheri in October last year.

Mishra is the Minister of State for Home. His resignation remains one of the key demands of farmers who withdrew from Delhi’s borders after the Union government rolled back the three agricultural laws against which they and the Lakhimpur deceased were protesting. Winter parliament sessions also saw several disruptions and adjournments over opposition protests demanding the issue be discussed and Mishra be sacked.

The car that mowed down the four farmers on October 3 – leading to violence that killed four more people – allegedly belonged to Ashish.

He was among 13 people named in an FIR filed by Uttar Pradesh police but was arrested after a gap of one week, on October 9, after the Supreme Court intervened.

In late December, the Special Investigation Team probing the incident said was a “planned conspiracy” and not “negligence or callousness.”

The SIT had then moved court, asking for the 13 accused persons who have been arrested, including Ashish, be charged with “attempt to murder”. The SIT ultimately submitted a 5,000-word chargesheet to the court.

Parts of Uttar Pradesh are going to polls today, February 10. Lakhimpur will vote in the fourth phase. Ajay Mishra, nicknamed ‘Teni’, is an influential Bharatiya Janata Party leader in the region.

In the months following the incident, both the Union and the Uttar Pradesh government have faced criticism both from opposition parties as well as civil society. The Lok Sabha also saw several disruptions and adjournments over opposition protests demanding the issue be discussed and Ajay Mishra be sacked.