Vishwas had submitted that the case registered against him was a sheer abuse of process of law and apparently politically motivated. 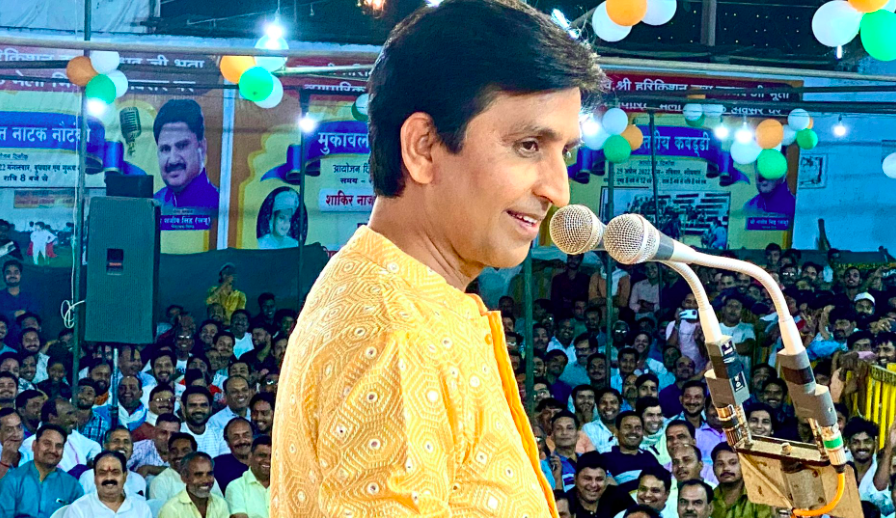 Chandigarh: The Punjab and Haryana high court on Monday, May 2, stayed the arrest of former Aam Aadmi Party leader Kumar Vishwas in a case over him allegedly making “inflammatory statements” against Delhi chief minister Arvind Kejriwal.

The case was registered against him by the Punjab Police on April 12.

Vishwas had moved the high court last week, seeking quashing of the FIR registered against him, which also names another former AAP leader, Alka Lamba.

The high court had heard the petition on April 27 and then reserved its verdict on the matter for Monday. The court of Justice Anoop Chitkara fixed July 4 as the next date of hearing.

Ahead of the assembly elections, Vishwas had accused Kejriwal of supporting separatists.

The Punjab Police on April 20 had visited the house of the former AAP leader, who is also a poet, in Ghaziabad and summoned him for questioning.

Sandeep Garg, Rupnagar district senior superintendent of police (SSP), had told The Wire that the case was registered under various sections of the Indian Penal Code such as provocation, promoting enmity, rioting and criminal conspiracy, apart from Section 125 (promoting enmity between classes in connection with election) of the Representation of People Act.

According to the officer, a complainant had reported that when he would travel to villages with AAP supporters, unknown masked men would stop them and call them ‘Khalistanis’.

In his petition, Vishwas had submitted that the case registered against him was a sheer abuse of process of law and apparently politically motivated.

“The manner in which the investigating agency is proceeding, it is apparent that it is trying to curtail the liberty of the petitioner by adopting a procedure unknown to law,” he had submitted.

Vishwas had also submitted that the registration of the FIR against him was absolutely illegal, arbitrary and unjust and it is nothing but a means to wreak vengeance through politically motivated criminal investigation by using the state machinery for oblique motive of political gain.