It behoves a court – when it is going to uphold a total ban on free speech – to explain in at least some fashion how that ban is justified and how the four-step proportionality test has been satisfied. 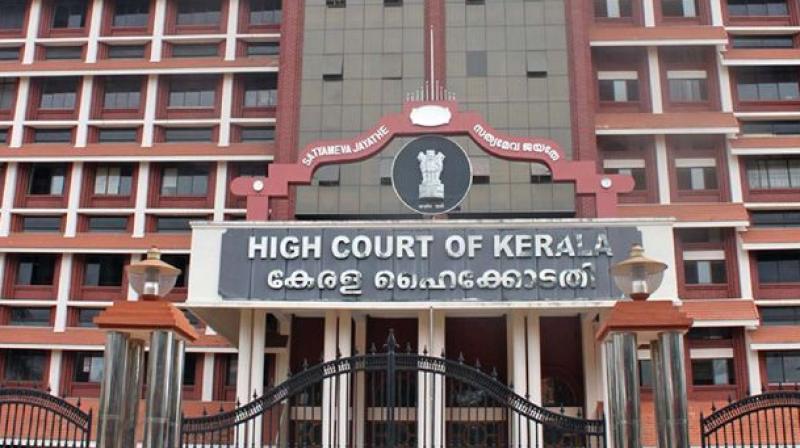 When a single-judge bench of the Kerala high court reserved its judgment on the question of the Union government banning news channel MediaOne, one awaited a reasoned order that would subject the executive action in question to rigorous judicial scrutiny.

As banning a TV channel strikes at the core of the right to freedom of speech and expression, one expected that the self-proclaimed ‘sentinel on the qui vive’ (watchful guardian) would examine the impugned executive action on the touchstone of the four-pronged proportionality standard and that, in the event that the court was inclined to uphold the ban, it would – in accordance with the proportionality standard – show how a complete ban was the “least restrictive measure” that was open to the government, and how the extent of the threat was “proportionate” to the stringency of the government measure.

The high court’s ‘judgement’ upholding the ban, written by Justice N. Nagaresh, however, does none of that.

I place the word ‘judgment’ in quotation marks because when a constitutional court hands down what it purports to call a ‘judgment’, we expect that there will be (a) some legal reasoning, (b) an outcome, and (c) something that connects the legal reasoning to the outcome. When (a) is missing from the text of what the court writes, then it is difficult to understand how, in an objective way, what the court has done can be called a ‘judgment’.

What passes for legal reasoning in the court’s ‘judgment’ can be summarised as follows:

The point is this: If courts are going to go into full ‘star-chamber‘ mode every time a government lawyer stands up and says “national security”, then they may as well shut themselves down as having outlived whatever purpose they had in a democratic republic (this applies both to the Kerala high court, as well as the Supreme Court, whose 2019 judgment in Digi-Cable Network has been more or less copy-pasted by the Kerala high court in this case). 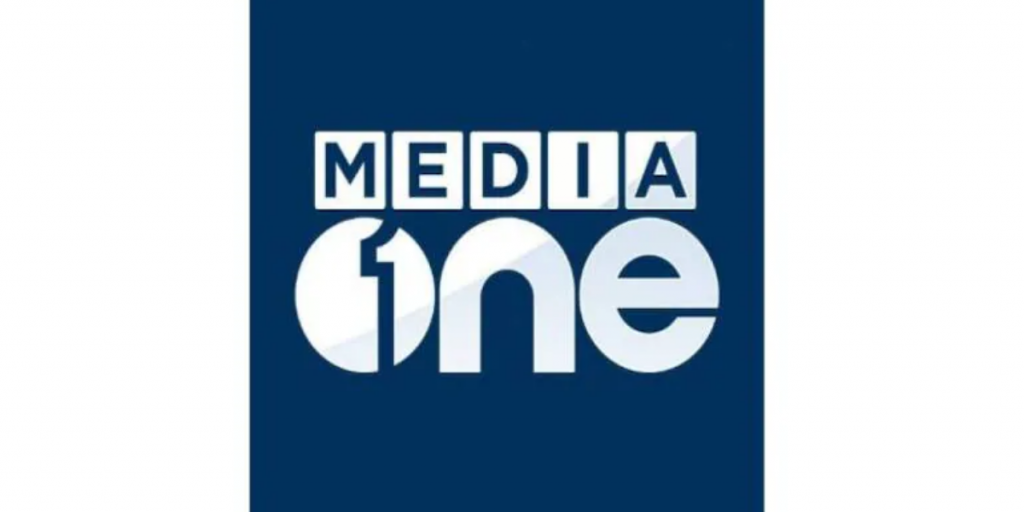 One sees little purpose to the existence of a court – as an independent body – according to which a complete stifling of the freedom of speech is justified because the government has submitted some material in a sealed cover, the court has seen it, and everything is fine.

It behoves a court – when it is going to uphold a total ban on free speech – to explain to the public in at least some fashion how that ban is justified and how the four-step proportionality test has been satisfied by the court. If the Kerala high court had spent as much time studying the constitution as it had studying the Atrisamhita, it might have understood this point a little better.

A brief aside: both the Kerala high court and the Supreme Court relied upon a 1985 UK House of Lords judgment to hold that the question of what constitutes “national security” is outside the purview of courts. To start with, the GCHQ Judgment – as it is popularly known – was primarily about the scope of the British prerogative power; something that has no equivalent in Indian constitutional law.

More importantly, however, it is utterly mystifying why British judgments – delivered in the context of a jurisdiction that follows parliamentary sovereignty – are relevant in interpreting a constitution that expressly provides for judicial review of executive action on the touchstone of fundamental rights, and where the courts have developed a clear-cut proportionality standard to determine when state action impermissibly violates fundamental rights.

On some investigation, the use of this GCHQ case goes back to a 2015 Supreme Court judgement. What appears to have happened is that the honourable judge in that case probably asked his law assistant to dig up a case that gave as much leeway as possible to the executive every time it jumped up and shouted “national security” and, having (predictably) found a case from the British Isles, inserted it into his own judgment without considering whether, in the context of judicial review and fundamental rights, the UK and India are at all equivalent.

Now, judgments after the 2015 judgment have, in their turn, copy-pasted the same observations, the same excerpt and the same reference to Professor William Wade, without any application of mind as to relevance or appropriateness. Thus is jurisprudence developed.

In any event, the Kerala high court ‘judgment’ marks another valuable contribution to the evolving Indian jurisprudence of the sealed cover, where fundamental rights are sacrificed at the altar of secret material passed between the government and the judge, with neither the petitioner nor the public ever getting to know why a citizen’s rights have been done away with. The Star-Chamber does indeed appear to have found a worthy successor.

This article was first published on the author’s blog, Indian Constitutional Law and Philosophy.

Gautam Bhatia is a Delhi-based lawyer and author.