The petitioners also argued that suspension of fundamental rights could only be imposed by declaring an emergency under the Constitution and not through executive orders passed by district magistrates. 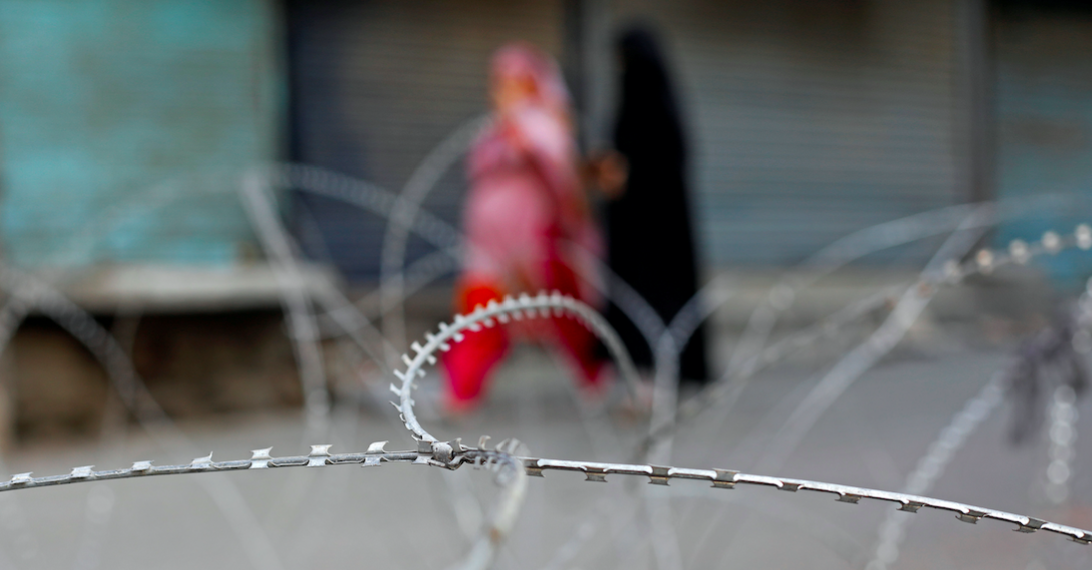 New Delhi: The petitioners challenging the restrictions imposed in Kashmir since August 5 in the form of internet shutdown, communication blockade, curbs on media, restrictions on travel, etc. have jointly filed written submissions in the Supreme Court, according to a report in LiveLaw.

The petitioners argued that restrictions had effectively suspended the fundamental rights of seven million people, which could only be imposed by declaring an emergency under the constitution and not through executive orders passed by district magistrates.

Also read: Kashmir in the Supreme Court: No Sin to Kill This Mockingbird

They also argued that the suspension of rights of an entire territory for a long period of time could only be done only by declaring an emergency under Article 352 of the constitution and that orders passed under Section 144 of the Code of Criminal Procedure violate the constitution. The petitioners also held that the restrictions violated India’s international obligations under the International Covenant on Civil and Political Rights (ICCPR).

Referring to a recent judgment by the Kerala high court in Faheema Shirin v State of Kerala which declared access to the internet a fundamental right, the petitioners held that the burden is on the state to justify the restriction and infringement of fundamental rights.

Advocate Sumita Hazarika said that the state had failed to distinguish between a “minuscule minority” of people who may be under suspicion and the vast majority of innocent people and had imposed a blanket on millions of individuals.

The petitioners also argued that the State’s argument suffered from “internal contradictions”:

“On the one hand, it justifies its blanket and indiscriminate restrictions by pointing to the “unprecedented” and “one of a kind” situation existing in the state of Jammu and Kashmir; but on the other, it refuses to invoke the very Constitutional framework that was designed to deal with “unprecedented” situations where normal constitutional standards do not apply – that of Article 352. In other words, the State advances a series of arguments based upon the “exceptional” character of the present situation, but while wishing to stay within the legal framework meant for situations of “normalcy.”

While the state has claimed on one hand that there are no restrictions, it has admitted that there are nighttime restrictions. The petitioners also contended the Centre’s claim that the people of J&K had been conferred with new rights after August 5 and argued that the state already had laws in place for the protection of women from domestic violence, juvenile justice, right to education etc., even when it enjoyed the special status.