The order was based on a petition filed by the People's Union of Civil Liberties challenging the government decision to withdraw prosecution of 61 cases. 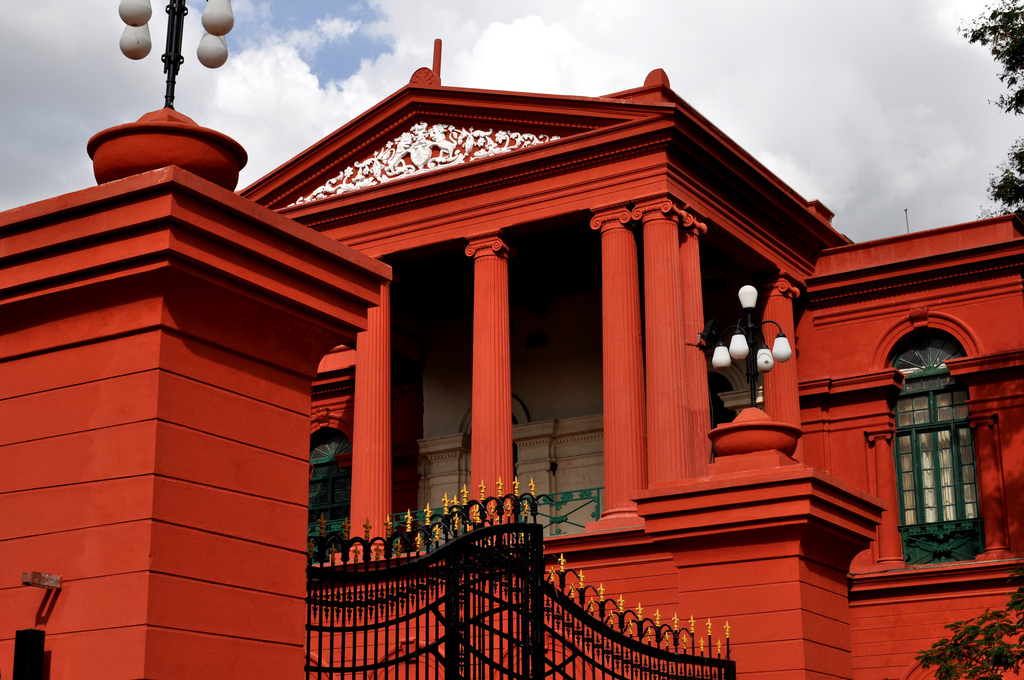 Bengaluru The Karnataka high court, on Monday, stayed the state government’s order dropping 61 charges against ministers and the elected representatives.

“We direct that no further steps shall be taken on the basis of the order dated August 31, 2020,” the division bench, comprising Chief Justice Abhay Shreeniwas Oka and Justice Vishwajith Shetty, ordered.

The court ordered the government to file its objection by January 22, next year. The order was based on a petition filed by an NGO, People’s Union of Civil Liberties, challenging the government decision to withdraw prosecution of 61 cases under section 321 of the Criminal Procedure Code.

During previous hearing of the case on December 1, the high court cited an apex court order.

It maintained that even if government instructs to the public prosecutor to withdraw from the prosecution of a case, the latter after applying his mind to the facts of the case may either agree with the instructions and file a petition before the court stating grounds of withdrawal or disagree therewith having found a good case for prosecution and refuse to file the withdrawal petition.

It further stated that the action under Section 321 of the CrPC can be taken only with the permission of the court.

“No Court is bound by such a decision taken to withdraw from the prosecution….Even if an application is made under Section 321 of CrPC, the Courts are duty bound to assess whether a prima facie case is made out or not and that the Court has power to reject the prayer,” the court had observed.