In February, a Reuters investigation showed Amazon had for years helped a small number of sellers prosper on its platform in India, giving them discounted fees and helping one cut special deals with big tech firms. 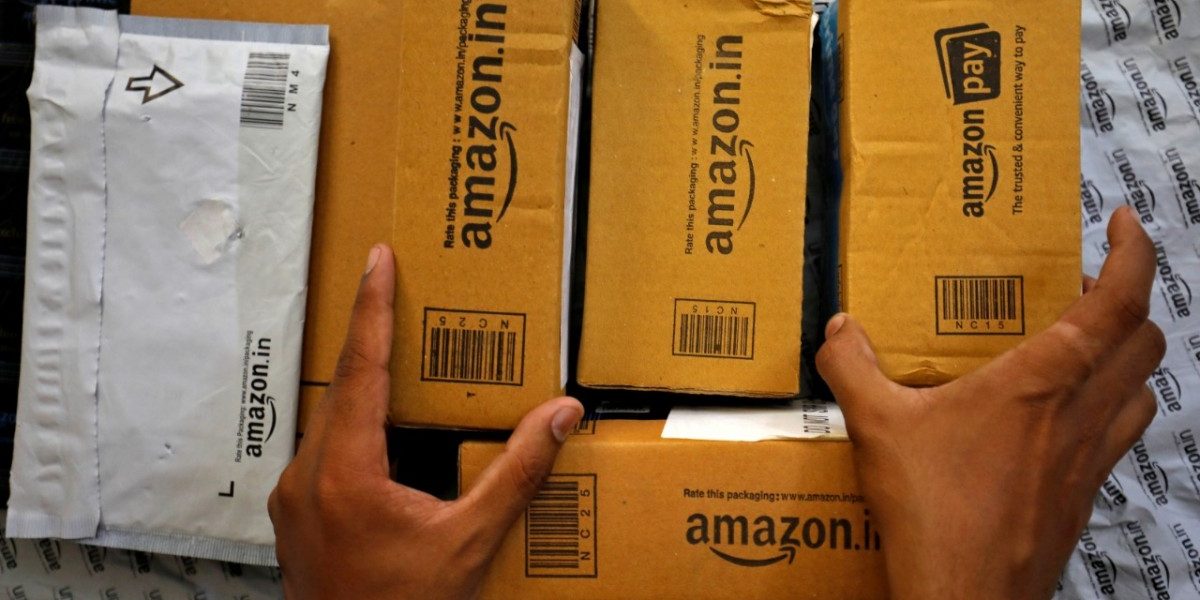 New Delhi: An Indian court dismissed pleas on Friday by Amazon.com Inc and Walmart’s Flipkart to quash an antitrust investigation into the business practices of the US firms, dealing them a blow in their key growth market.

The Competition Commission of India (CCI) announced its investigation in January 2020 after a trader group’s complaint accused the firms of promoting some “preferred sellers” and hurting business for smaller sellers.

The companies denied wrongdoing and a court put a hold on the investigation last year.

On Friday, Justice P.S. Dinesh Kumar of the high court in the southern state of Karnataka said he was dismissing the petitions by Amazon and Flipkart, and refused them any further relief.

Abir Roy, a lawyer for the trader group, told Reuters the judge’s decision effectively paved the way to restart the investigation, which has been on hold for more than a year.

However, the companies are likely to appeal against the verdict.

Amazon said it would review the order “carefully and then decide on the next steps”. Flipkart did not immediately respond.

When the competition panel ordered its investigation, it listed four alleged anti-competitive practices.

These were exclusive launches of mobile phones by the e-commerce firms, promoting preferred sellers on their websites, deep discounting practices and prioritising some seller listings over others.

The investigation is the latest setback for the firms, which have also battled tougher foreign investment rules, and faced accusations for years from brick-and-mortar retailers about circumventing Indian law by creating complex business structures.

In February, a Reuters investigation based on internal Amazon documents showed the US firm for years had helped a small number of sellers prosper on its platform in India, giving them discounted fees and helping one cut special deals with big tech firms.

As the competition panel sought to restart the probe, it told the Karnataka court in March the Reuters report corroborated evidence it had received against Amazon.

In response, the company, which has said it “does not give preferential treatment to any seller”, told the court it disagreed with the Reuters report, which should not be considered evidence.